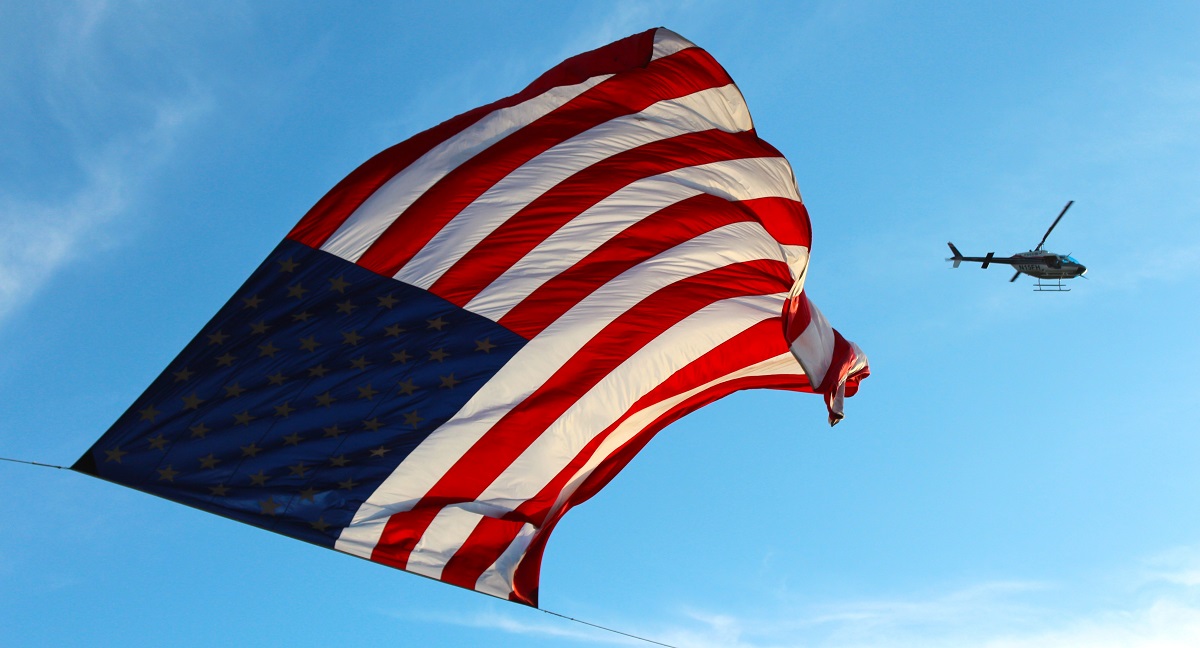 "The impact of artificial intelligence will extend across the entire department, spanning from operations and training to recruiting and healthcare,” DoD CIO Dana Deasy said.

A 17-page document outlines how the DoD intends to advance its AI prowess with five key steps: 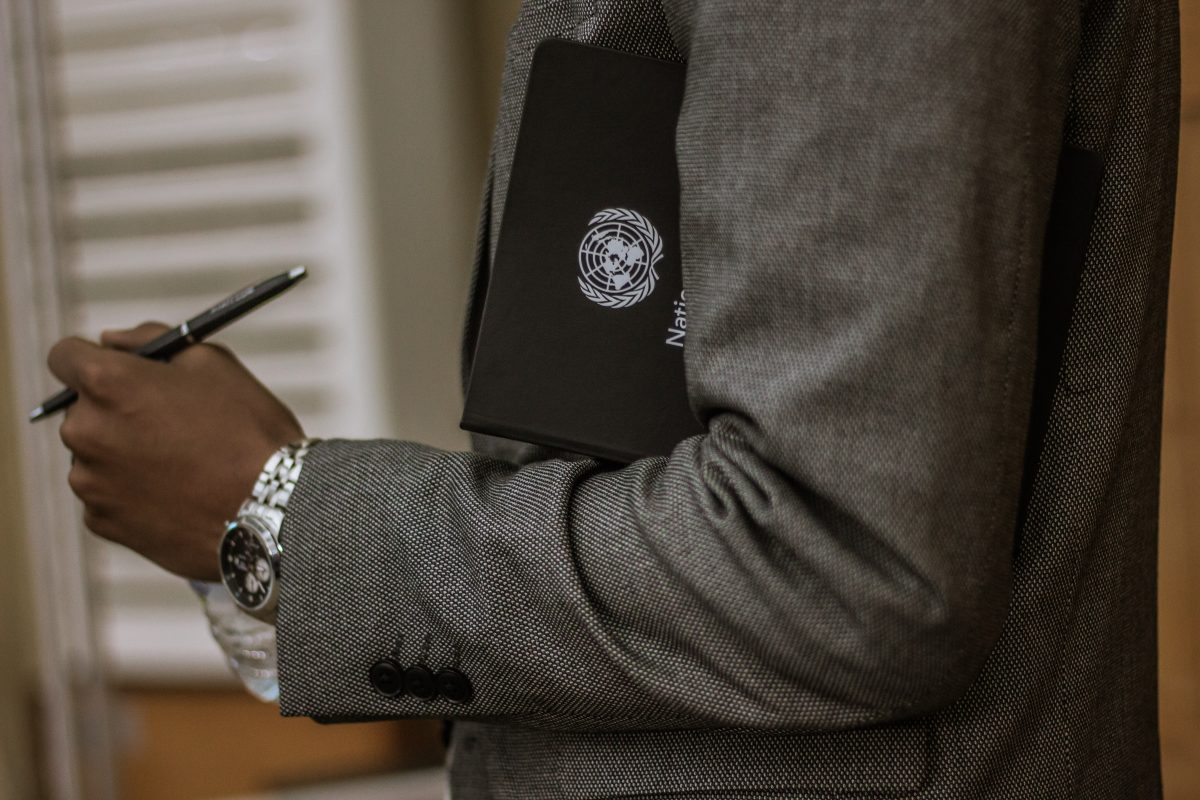 A report from the United Nations highlights a dominance by China and the United States in the race to artificial intelligence supremacy.

The study, by the UN World Intellectual Property Organisation (WIPO), was published on Thursday.

US tech giant IBM is leading in AI patents with 8,920 filed. Microsoft followed with 5,930. 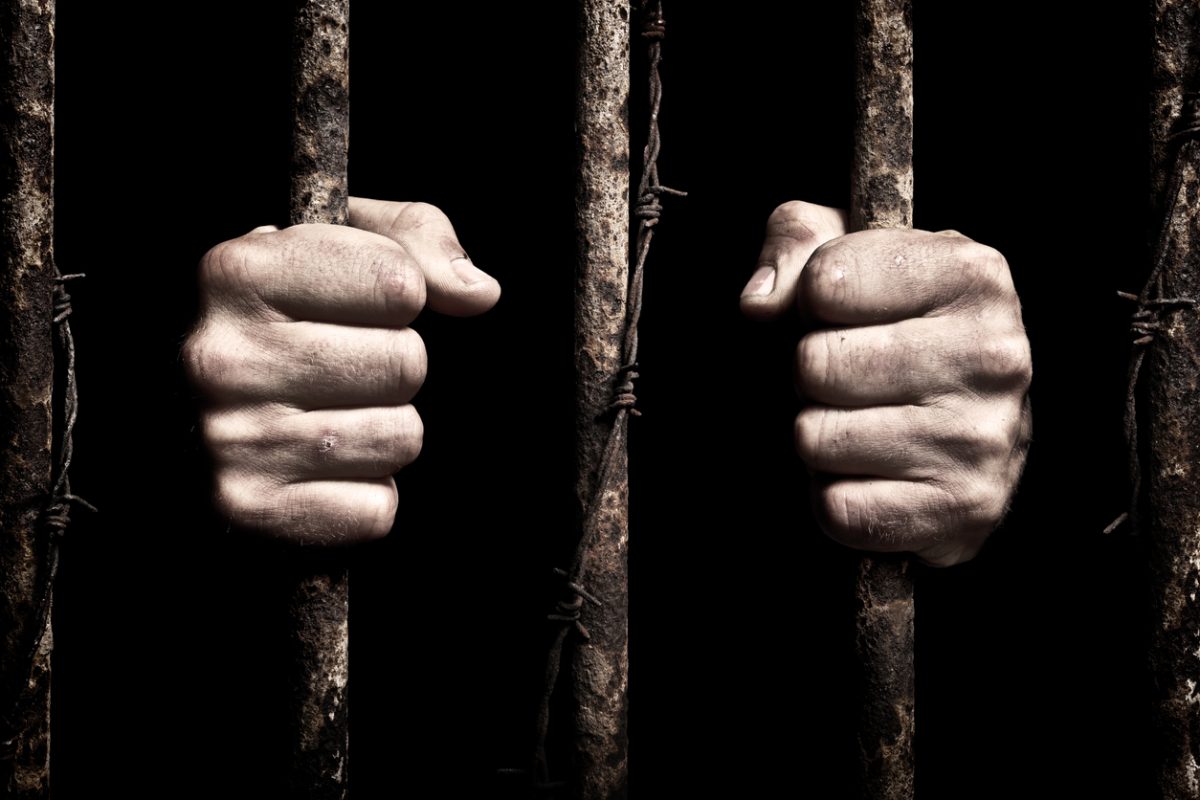 AI-powered tools for determining the risk of an individual are being used to make incarceration and sentencing decisions.

America imprisons more people than any other nation. It’s not just a result of the population of the country, the incarceration per head is the highest in the world at ~716 per 100,000 of the national... 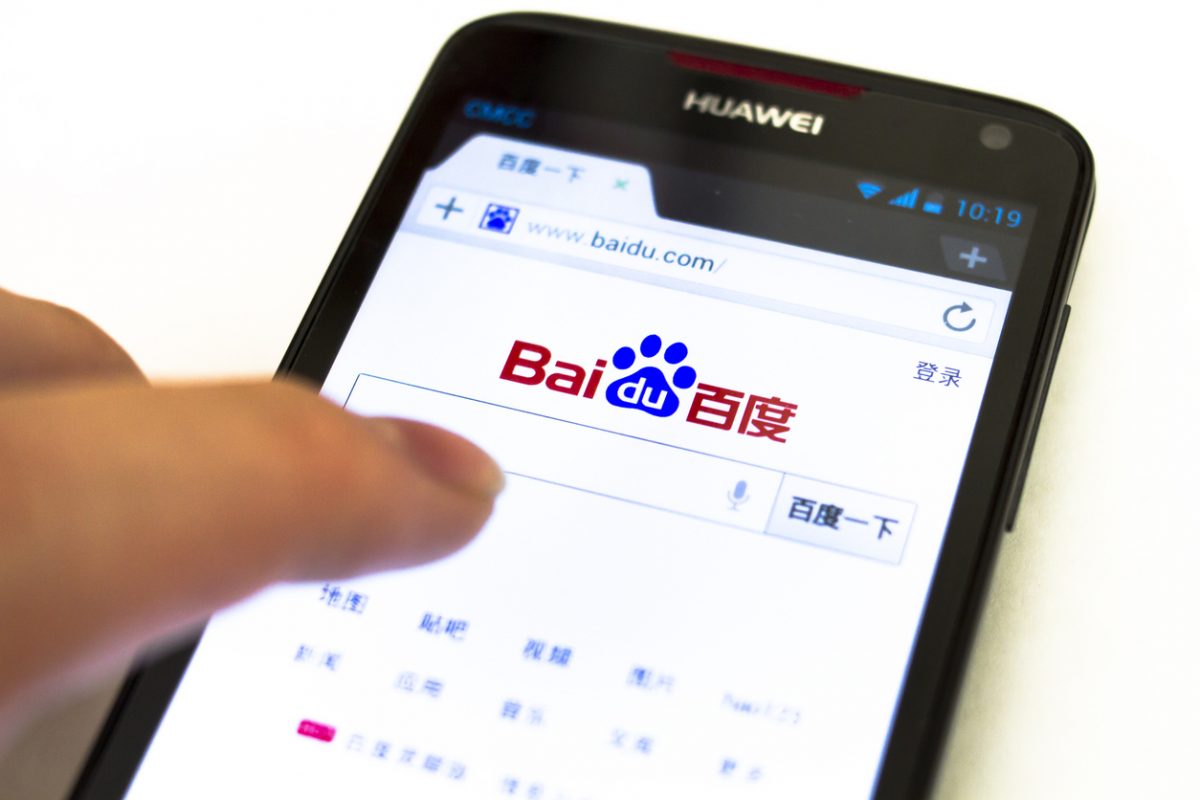 Chinese search giant Baidu has become the first company from China to join a US-led AI supergroup focused on advancing industry ethics. The group is called PAI (Partnership on AI) and has been formed amid fears about the potential impacts of artificial intelligence. Such concerns include the potential effect on jobs, discrimination, and the potential loss of life when AI us used in a military capacity. PAI consists of more than 70 academic institutes along with civil groups and technology... 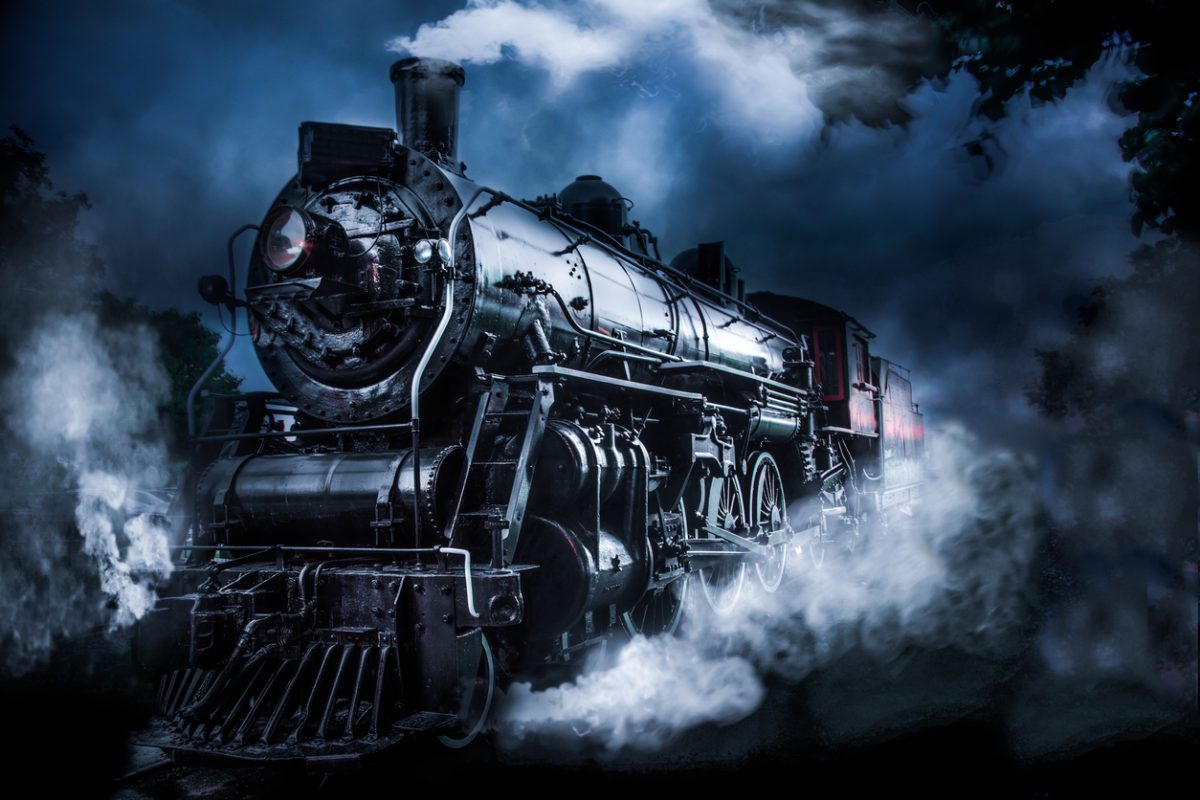 A study predicts AI will spur growth similar to groundbreaking technologies such as the steam engine, for at least the next decade. The simulation run by the McKinsey Global Institute shows artificial intelligence has the possibility to add 1.2 percent to annual gross domestic product growth until at least 2030. For perspective, that represents $13 trillion of additional global economic activity. Such growth is equivalent to other landmark developments such as that of the steam engine. AI is... 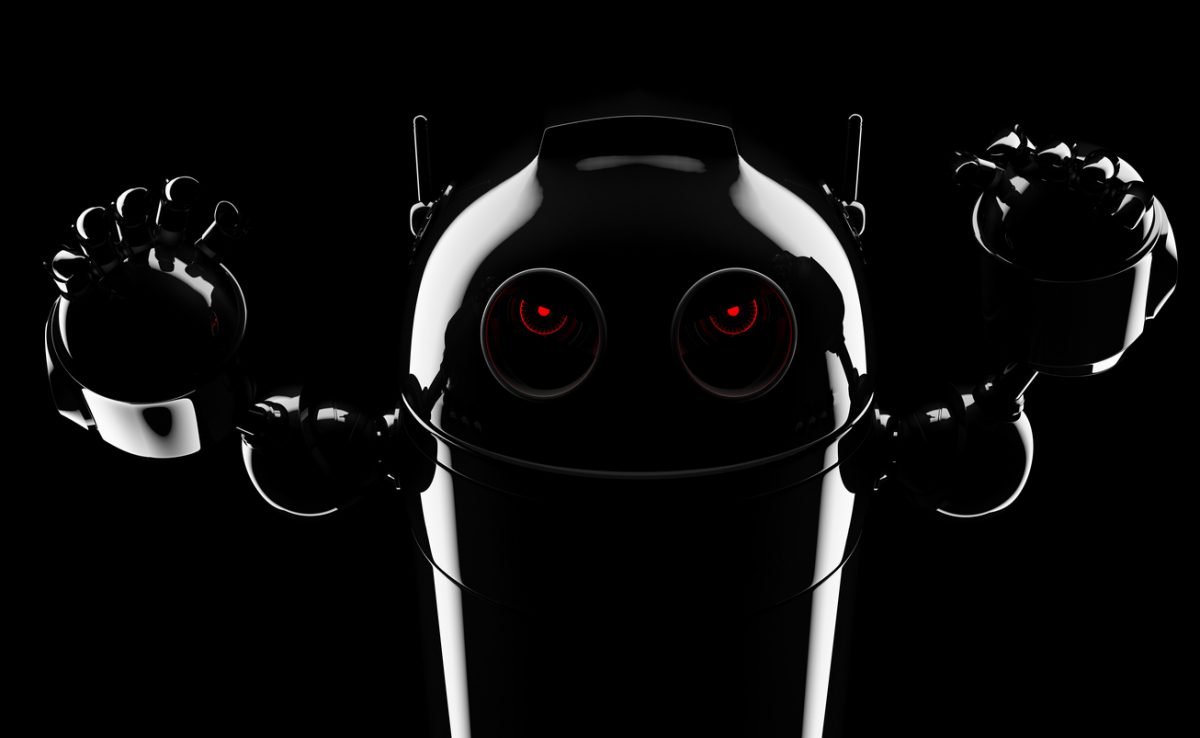 Following the backlash over its Project Maven plans to develop AI for the US military, Google has since withdrawn and published its ethical principles. Project Maven was Google’s collaboration with the US Department of Defense. In March, leaks indicated that Google supplied AI technology to the Pentagon to help analyse drone footage. The following month, over 4,000 employees signed a petition demanding that Google's management cease work on Project Maven and promise to never again... 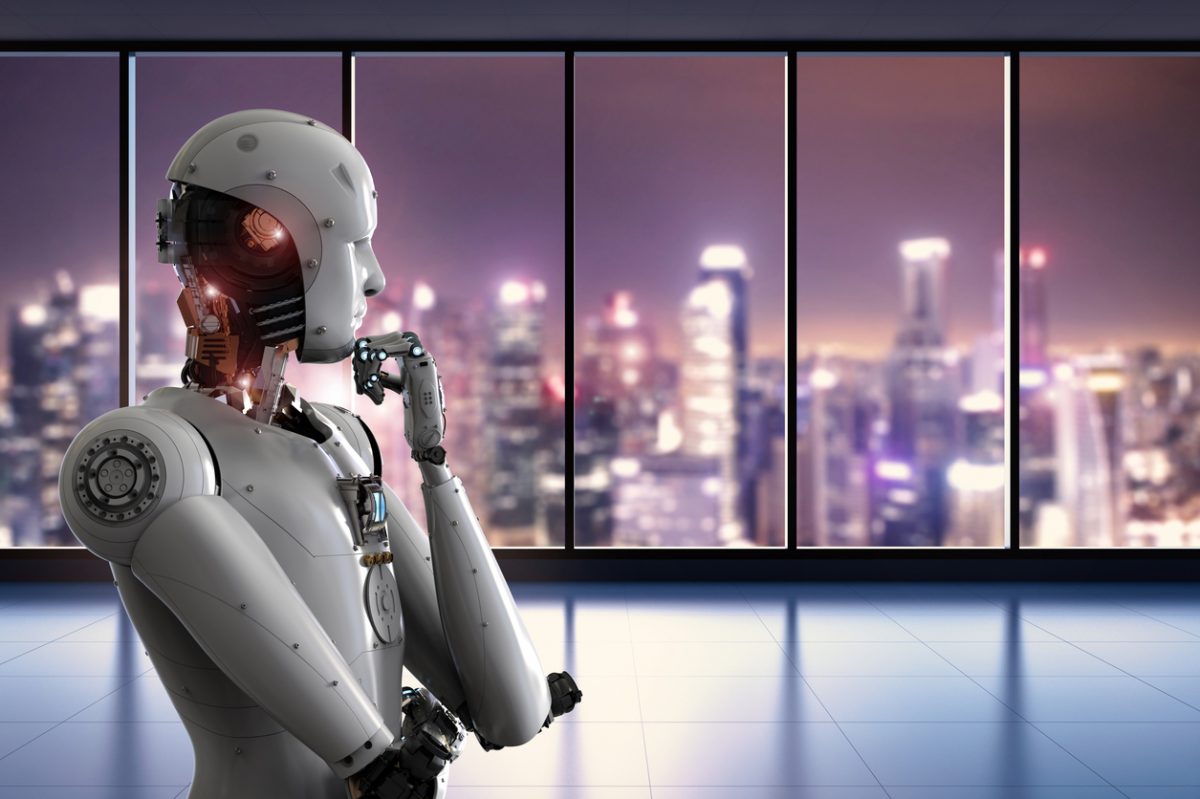 This year’s EmTech China conference in Beijing was filled with exciting insights at where AI is heading, but it also carried the usual warnings of potential job losses. The three-day event is organised by MIT Technology Review and features some of the world’s most talented experts. In the past, we’ve heard from the likes of Elon Musk saying AI will mean a ‘universal basic income’ will become necessary as more jobs become automated. Others counter this argument by claiming AI... 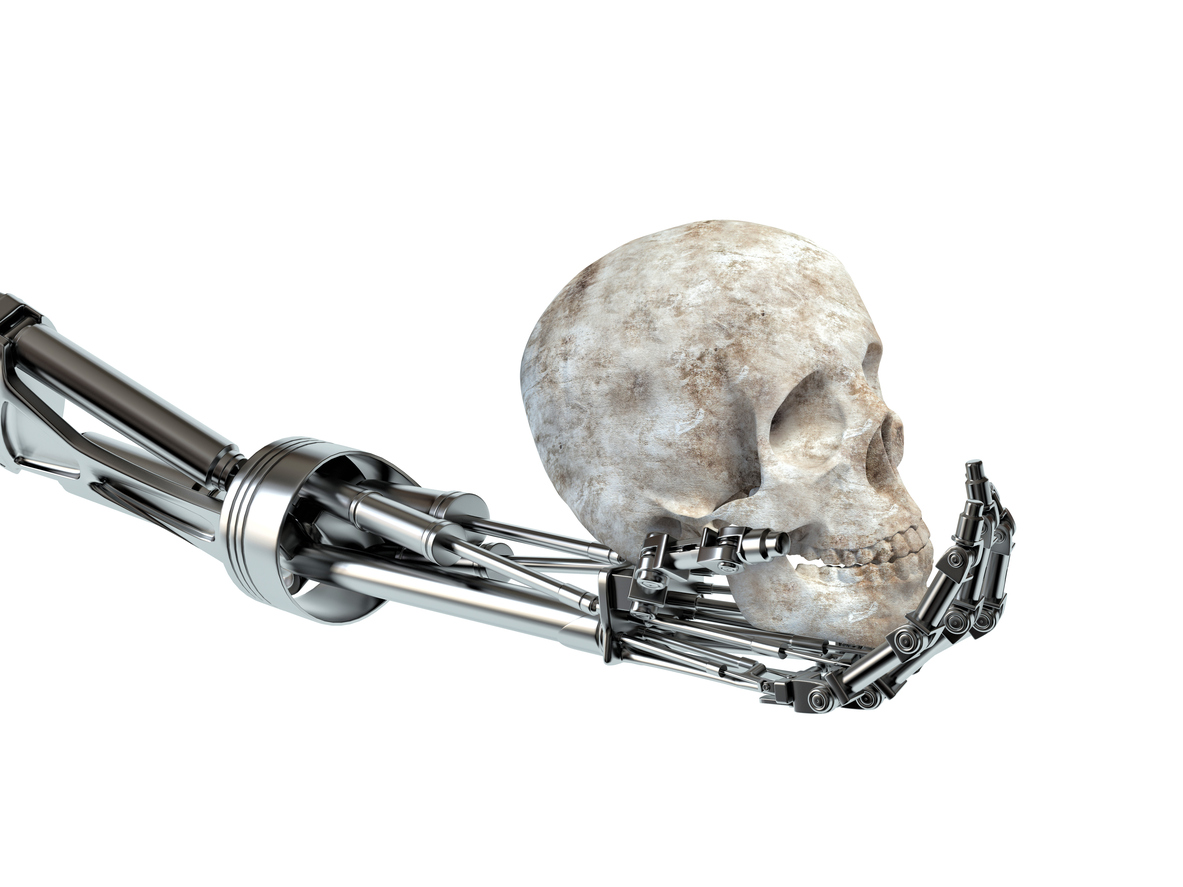 An ethics charter has been drawn up to “regulate the relationship between humans and robots” as a report claims the US is at risk of losing the AI arms race. Starting with the charter, Andrey Neznamov — head of Russian robot research centre, Robopravo — drew it up in response to fears machines possessing AI could lead to the "destruction of humanity" if they’re not sufficiently regulated. To some, including Facebook founder Mark Zuckerberg, these fears are overblown and... 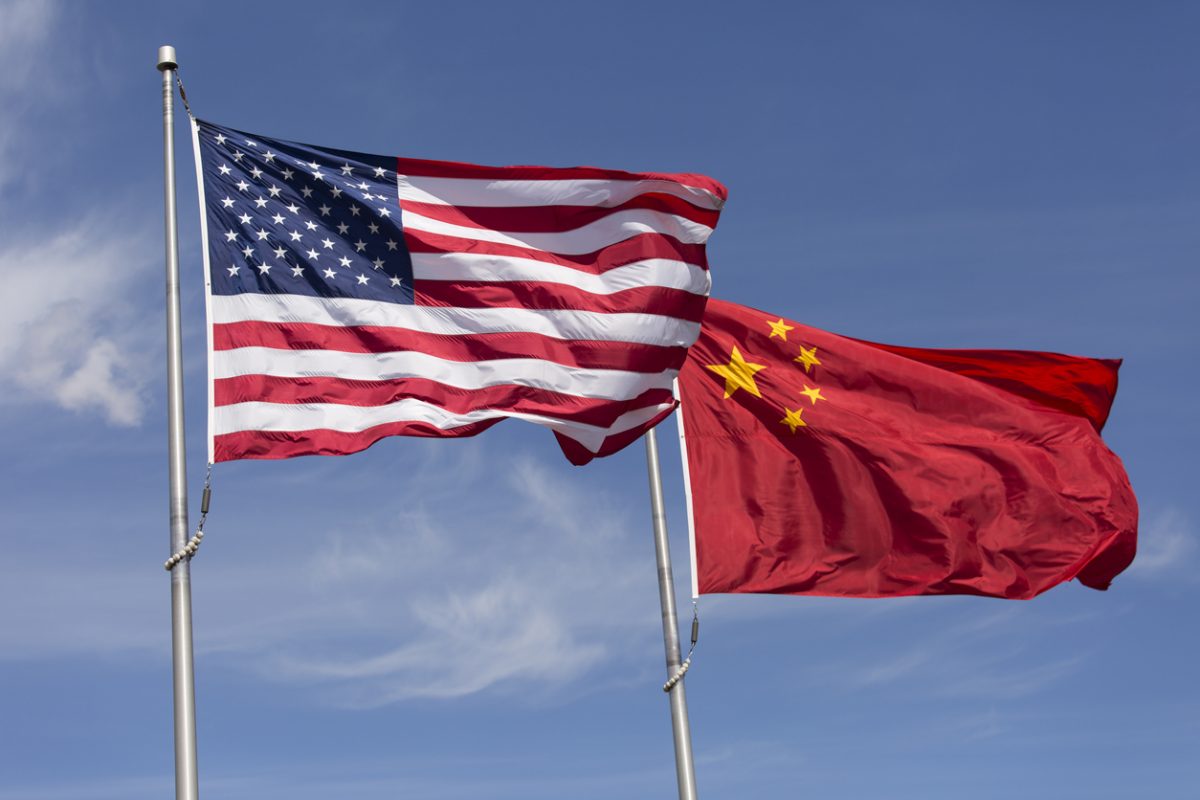 The pace of AI innovation in China is putting it on track to catch up to the US, according to a report from Goldman Sachs. Goldman Sachs, a leading global investment firm, highlights China’s resources and ambitious plans for an intelligent economy based on AI. The report is titled "China's Rise in Artificial Intelligence” and says both companies and the Chinese government are putting their weight behind AI. In fact, back in July, the Chinese government announced it will increase... 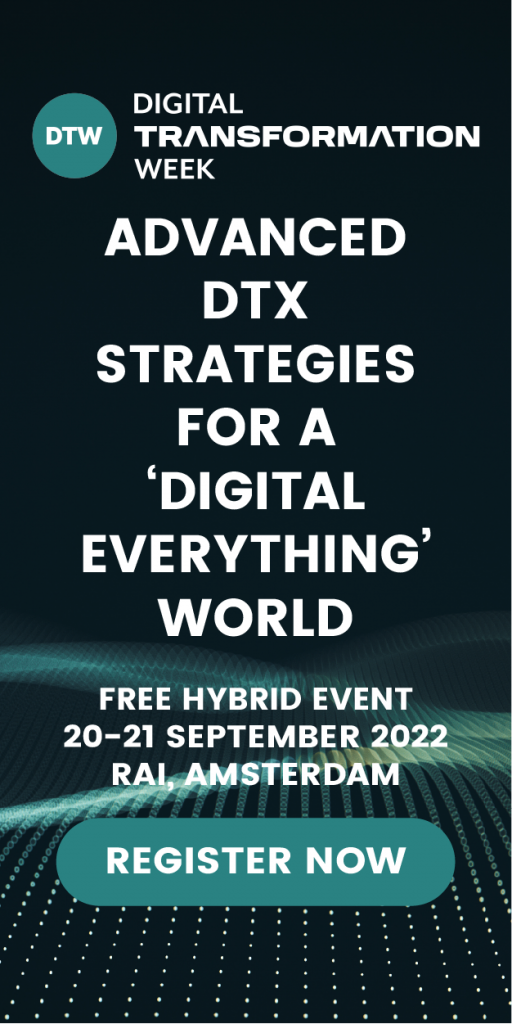 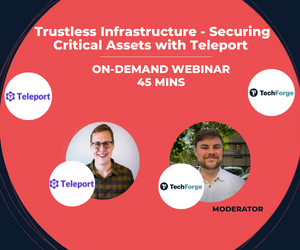 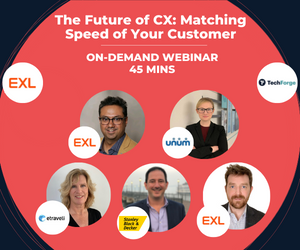 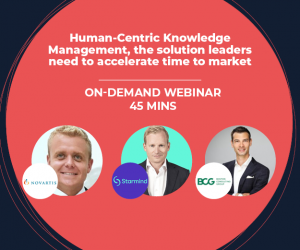 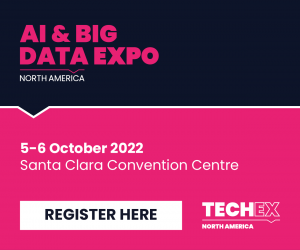 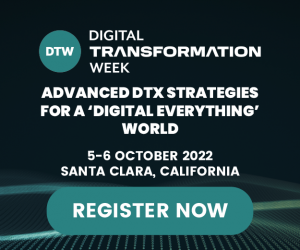 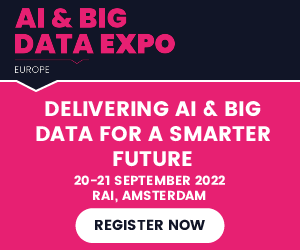 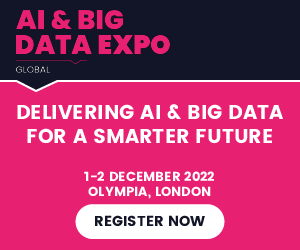