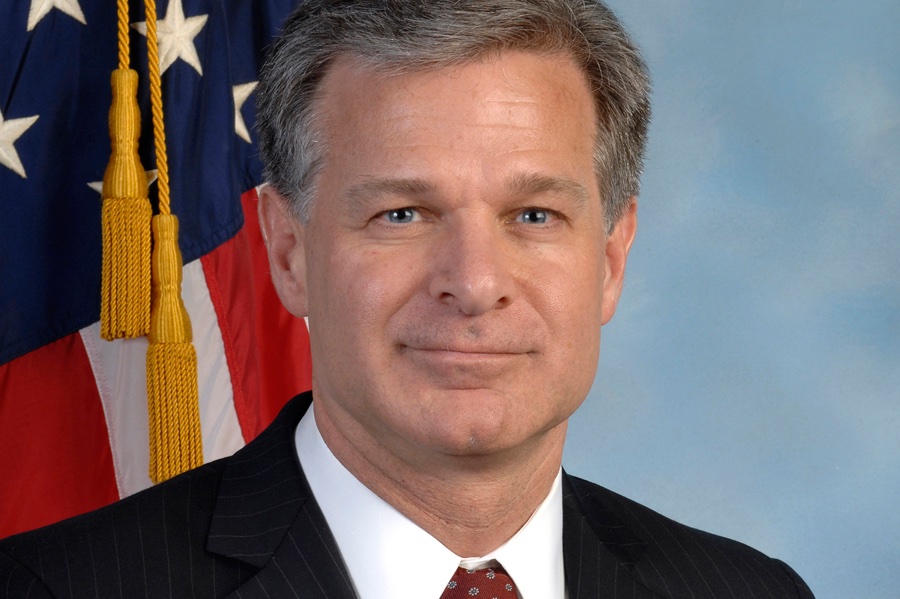 By Ryan Daws | January 23, 2023 | TechForge Media
Categories: Artificial Intelligence, Ethics & Society, Legislation & Government, Machine Learning, Privacy, Surveillance,
Ryan is a senior editor at TechForge Media with over a decade of experience covering the latest technology and interviewing leading industry figures. He can often be sighted at tech conferences with a strong coffee in one hand and a laptop in the other. If it's geeky, he’s probably into it. Find him on Twitter (@Gadget_Ry) or Mastodon (@gadgetry@techhub.social)

During a panel at the World Economic Forum, Wray explained that Beijing’s AI program “is not constrained by the rule of law”.

Wray says Beijing has “a bigger hacking program than any other nation” and will use machine learning to further boost the capabilities of its state-sponsored hackers.

Much like nuclear expertise, AI can be used to benefit the world or harm it.

Wray says that Beijing’s AI program “is built on top of the massive troves of intellectual property and sensitive data that they’ve stolen over the years.”

Furthermore, it will be used “to advance that same intellectual property theft, to advance the repression that occurs not just back home in mainland China but increasingly as a product they export around the world.”

Cloudflare CEO Matthew Prince spoke on the same panel and offered a more positive take: “The thing that makes me optimistic in this space: there are more good guys than bad guys.”

Prince acknowledges that whoever has the most data will win the AI race. Western data collection protections have historically been much stricter than in China.

“In a world where all these technologies are available to both the good guys and the bad guys, the good guys are constrained by the rule of law and international norms,” Wray added. “The bad guys aren’t, which you could argue gives them a competitive advantage.”

Prince and Wray say it’s the cooperation of the “good guys” that gives them the best chance at staying a step ahead of those wishing to cause harm.

“When we’re all working together, they’re no match,” concludes Wray.

Want to learn more about AI and big data from industry leaders? Check out AI & Big Data Expo taking place in Amsterdam, California, and London. The event is co-located with the Cyber Security & Cloud Expo.