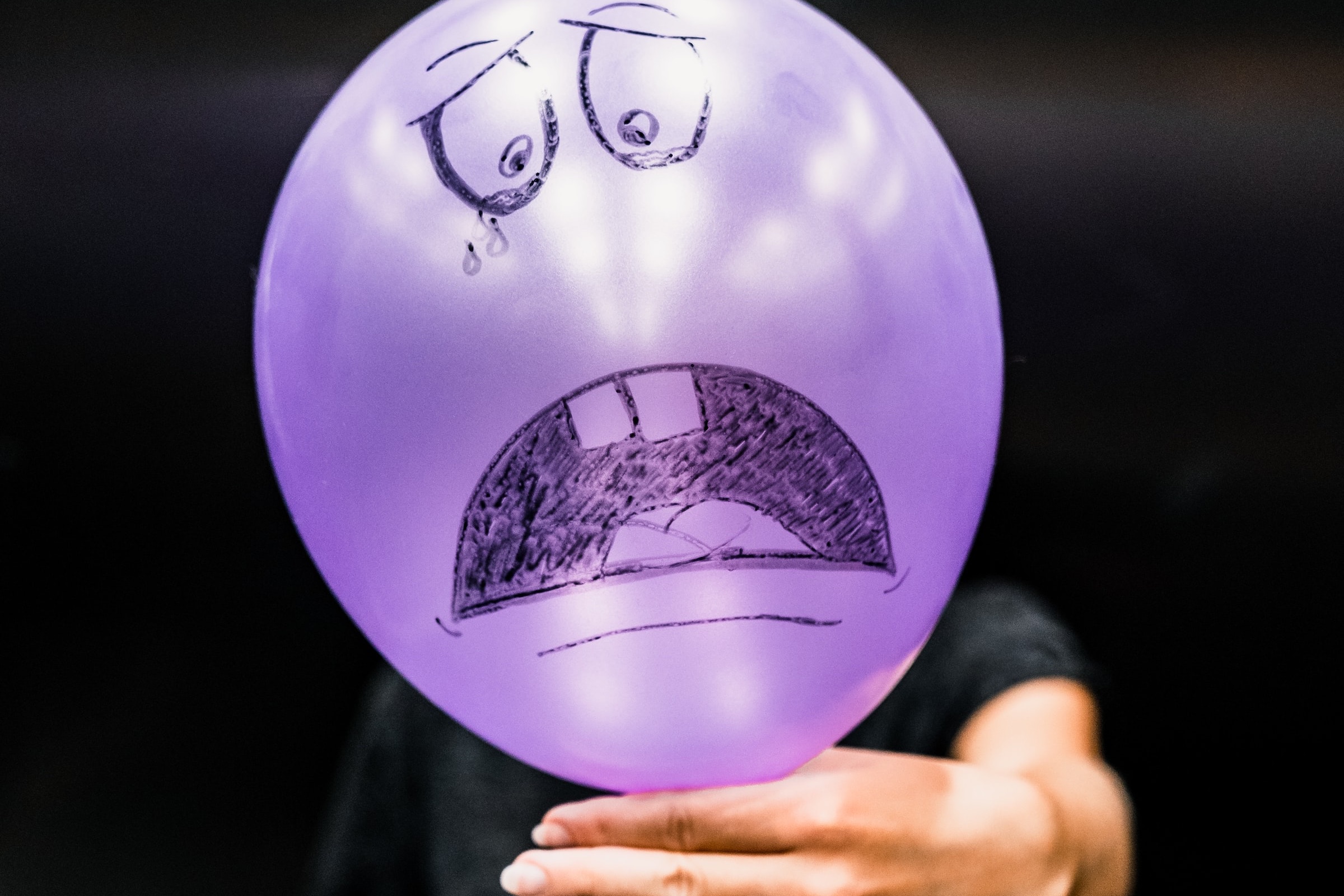 By Ryan Daws | January 19, 2023 | TechForge Media
Categories: Applications, Artificial Intelligence, Chatbots, Companies, Ethics & Society, Machine Learning,
Ryan is a senior editor at TechForge Media with over a decade of experience covering the latest technology and interviewing leading industry figures. He can often be sighted at tech conferences with a strong coffee in one hand and a laptop in the other. If it's geeky, he’s probably into it. Find him on Twitter (@Gadget_Ry) or Mastodon (@gadgetry@techhub.social)

OpenAI CEO Sam Altman believes there is too much hype around the next major version of GPT.

During a video interview with StrictlyVC, Altman responded to expectations that GPT-4 will come in the first half of the year by saying: “It’ll come out at some point, when we are confident we can do it safely and responsibly.”

OpenAI has never rushed the release of its models due to concerns about the societal impact. The ability to generate mass amounts of content could exacerbate issues like misinformation and propaganda.

A paper (PDF) from the Middlebury Institute of International Studies’ Center on Terrorism, Extremism, and Counterterrorism found that GPT-3 is able to generate “influential” text that has the potential to radicalise people into far-right extremist ideologies.

OpenAI originally provided access to GPT to a small number of trusted researchers and developers. While it developed more robust safeguards, a waitlist was then introduced. The waitlist was removed in November 2021 but work on improving safety is an ongoing process.

“To ensure API-backed applications are built responsibly, we provide tools and help developers use best practices so they can bring their applications to production quickly and safely,” wrote OpenAI in a blog post.

“As our systems evolve and we work to improve the capabilities of our safeguards, we expect to continue streamlining the process for developers, refining our usage guidelines, and allowing even more use cases over time.”

Excitement around GPT-4 is growing and wild claims are emerging.

One of the viral claims is that GPT-4 will feature 100 trillion parameters, up from GPT-3’s 175 billion. On this claim, Altman was quite succinct in calling it “complete bullshit”.

Altman goes on to express his view that such speculation is unhealthy and not realistic at this point.

“The GPT-4 rumour mill is a ridiculous thing. I don’t know where it all comes from,” commented Altman. “People are begging to be disappointed.”

“The hype is just like… We don’t have an actual AGI (Artificial General Intelligence) and that is sort of what is expected of us.”

While it’s clear that Altman wants the community to temper its expectations, he is happy to say that a video-generating model will come—although won’t put a timeframe on when.

“It’s a legitimate research project. It could be pretty soon; it could take a while,” said Altman.

Models to generate video would require the ultimate safeguards. Many people know they can’t trust everything they read and a growing number know that images can also be generated with relative ease.

Manipulated video, such as deepfakes, are already proving to be problematic. People are easily convinced by what they think they can see.

OpenAI is doing the right thing by taking its time to minimise risks and keeping expectations in check.

(Photo by Niklas Kickl on Unsplash)