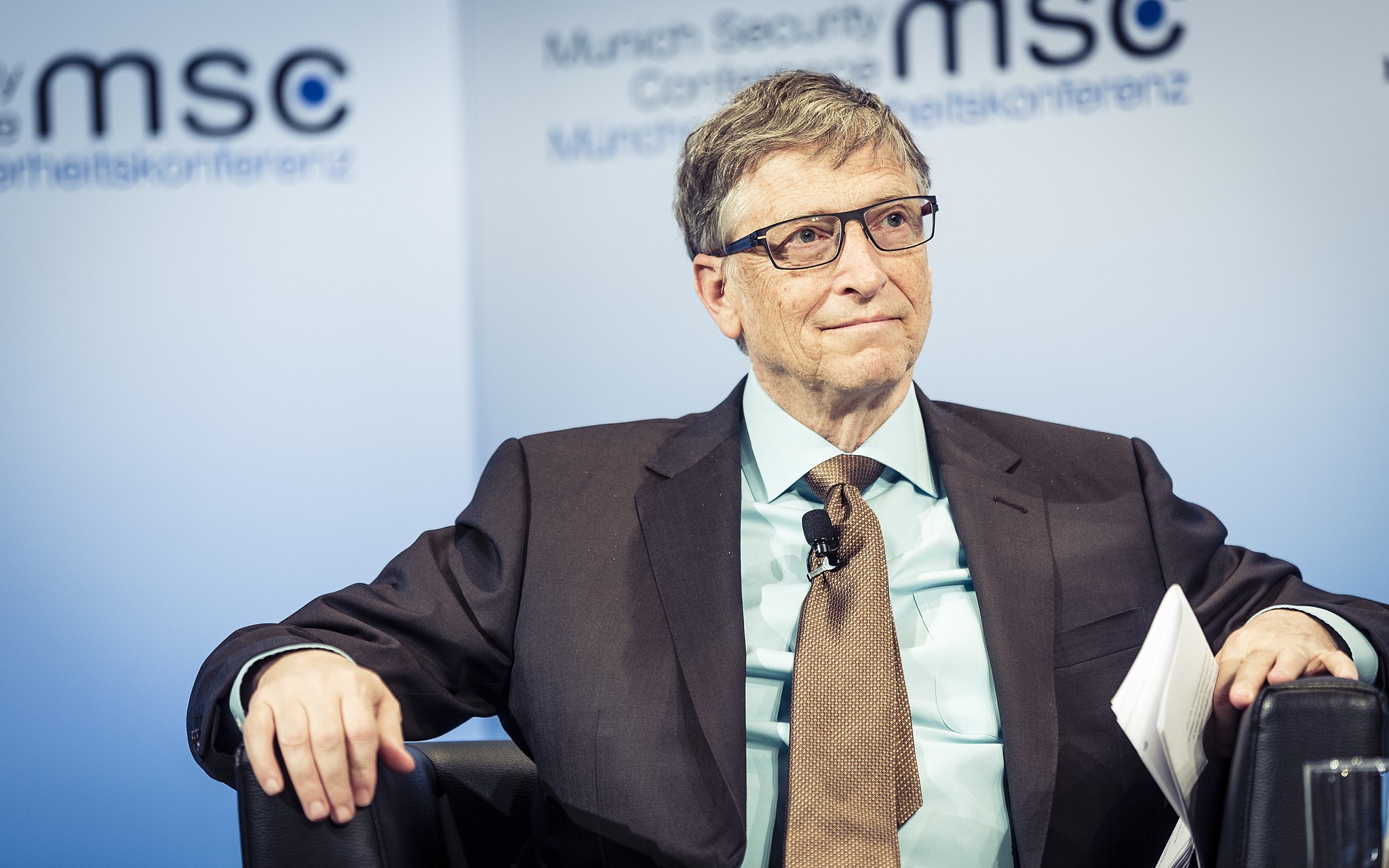 By James Bourne | January 13, 2023 | TechForge Media https://www.cloudcomputing-news.net/
Categories: Artificial Intelligence, Enterprise, Industries, Machine Learning,
James has a passion for how technologies influence business and has several Mobile World Congress events under his belt. James has interviewed a variety of leading figures in his career, from former Mafia boss Michael Franzese, to Steve Wozniak, and Jean Michel Jarre. James can be found tweeting at @James_T_Bourne.

Bill Gates has given his verdict on some of tech’s biggest buzzwords – and proffered that while the metaverse is lukewarm, AI is ‘quite revolutionary.’

The Microsoft co-founder was participating in his annual Reddit Ask Me Anything (AMA) session and was asked about major technology shifts. AI, Gates noted, was in his opinion ‘the big one.’

With regard to generative AI, a specific kind of AI focused on generating new content, from text, to images, to music, Gates was particularly interested. “I am quite impressed with the rate of improvement in these AIs. I think they will have a huge impact,” he wrote.

Gates added he continues to work with Microsoft so is following this area ‘very closely.’ “Thinking of it in the Gates Foundation context we want to have tutors that help kids learn math and stay interested. We want medical help for people in Africa who can’t access a doctor,” he added.

Previous missives from Gates have been more optimistic in terms of the impact of the metaverse. At the end of 2021, in his personal blog, Gates noted he was ‘super impressed’ by the improvements with regard to spatial audio in particular. This enables more immersive meetings, where the sound is coming from the direction of a colleague as per face-to-face discussion. “There’s still some work to do, but we’re approaching a threshold where the technology begins to truly replicate the experience of being together in the office,” he wrote at the time.

Microsoft has been gradually exploring the metaverse as part of its strategy to ‘bridge the digital and physical worlds.’ October saw a partnership with Meta on platform and software to ‘deliver immersive experiences for the future of work and play.’ The company cited Work Trend Index data which showed half of Gen Z and millennials surveyed envisioned doing some of their work in the metaverse in the next two years.