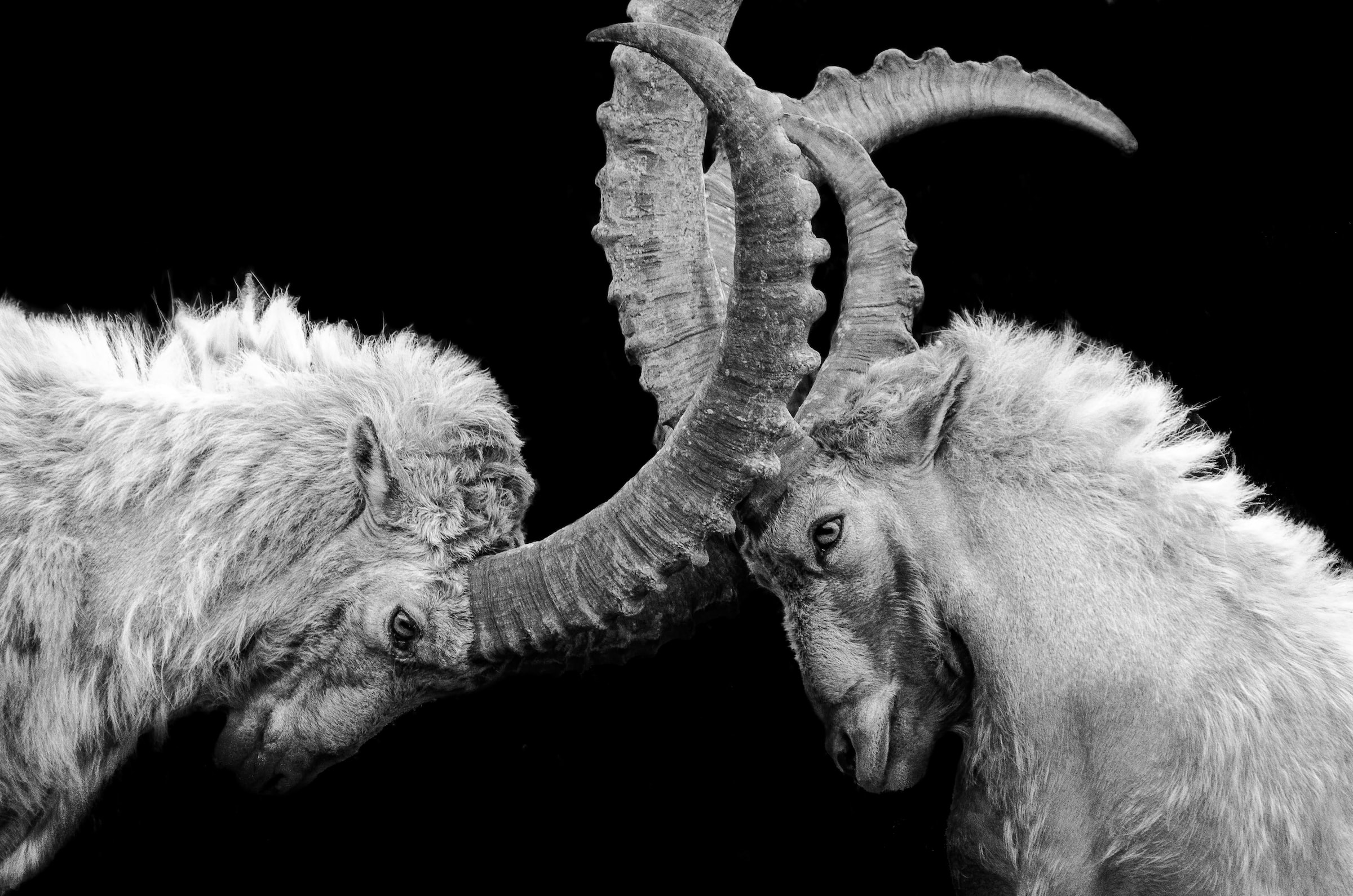 By Ryan Daws | January 4, 2023 | TechForge Media
Categories: Applications, Artificial Intelligence, Chatbots, Companies, Microsoft,
Ryan is a senior editor at TechForge Media with over a decade of experience covering the latest technology and interviewing leading industry figures. He can often be sighted at tech conferences with a strong coffee in one hand and a laptop in the other. If it's geeky, he’s probably into it. Find him on Twitter (@Gadget_Ry) or Mastodon (@gadgetry@techhub.social)

Microsoft is set to use technology from OpenAI to challenge Google’s search dominance.

OpenAI and Microsoft have formed a deep relationship in recent years. In 2019, Microsoft invested $1 billion in OpenAI as part of an exclusive computing partnership “to build new Azure AI supercomputing technologies”.

Microsoft and OpenAI now want to use their combined expertise to create some real competition to Google Search.

According to The Information, the duo will launch a new version of Bing that will use OpenAI’s ChatGPT to enhance its capabilities.

In a blog post last year, Microsoft already said that it planned to integrate OpenAI’s DALL-E 2 image generator into Bing.

“Microsoft is also integrating DALL∙E 2 into its consumer apps and services starting with the newly announced Microsoft Designer app, and it will soon be integrated into Image Creator in Microsoft Bing,” wrote John Roach, AI for Business Author at Microsoft.

Since its debut, ChatGPT has simultaneously impressed and spooked users. However, it’s AI image generators like DALL-E that have stirred controversy over the past few months.

(Photo by Maxime Gilbert on Unsplash)