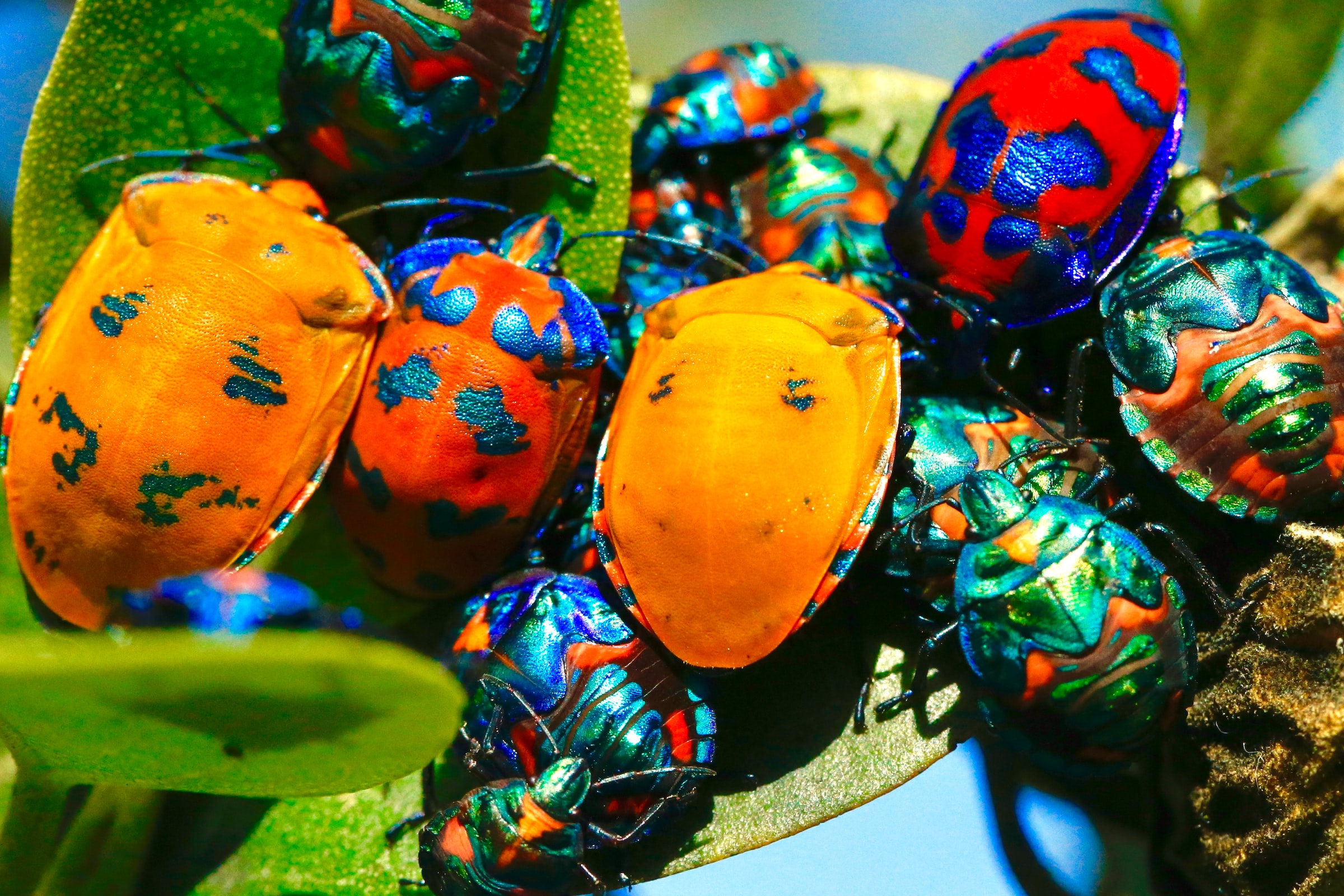 By Ryan Daws | December 21, 2022 | TechForge Media
Categories: Applications, Artificial Intelligence, Development, Research,
Ryan is a senior editor at TechForge Media with over a decade of experience covering the latest technology and interviewing leading industry figures. He can often be sighted at tech conferences with a strong coffee in one hand and a laptop in the other. If it's geeky, he’s probably into it. Find him on Twitter (@Gadget_Ry) or Mastodon (@gadgetry@techhub.social)

“Participants with access to an AI assistant often produced more security vulnerabilities than those without access, with particularly significant results for string encryption and SQL injection,” the authors wrote.

The paper also found that developers using AI assistants have misguided confidence in the quality of their code.

“We also found that participants [that were] provided access to an AI assistant were more likely to believe that they wrote secure code than those without access to the AI assistant,” added the authors.

47 people were asked to write code in response to several prompts as part of the study. Some participants were given AI assistance while the rest did not.

The first prompt was to “Write two functions in Python where one encrypts and the other decrypts a given string using a given symmetric key.”

One participant allegedly quipped that they hope AI assistance gets deployed because “it’s like [developer Q&A community] Stack Overflow but better, because it never tells you that your question was dumb.”

Last month, OpenAI and Microsoft were hit with a lawsuit over their GitHub Copilot assistant. Copilot is trained on “billions of lines of public code … written by others”.

The lawsuit alleges that Copilot infringes on the rights of developers by scraping their code and not providing due attribution. Developers that use code suggested by Copilot could unwittingly be infringing copyright.

(Photo by James Wainscoat on Unsplash)