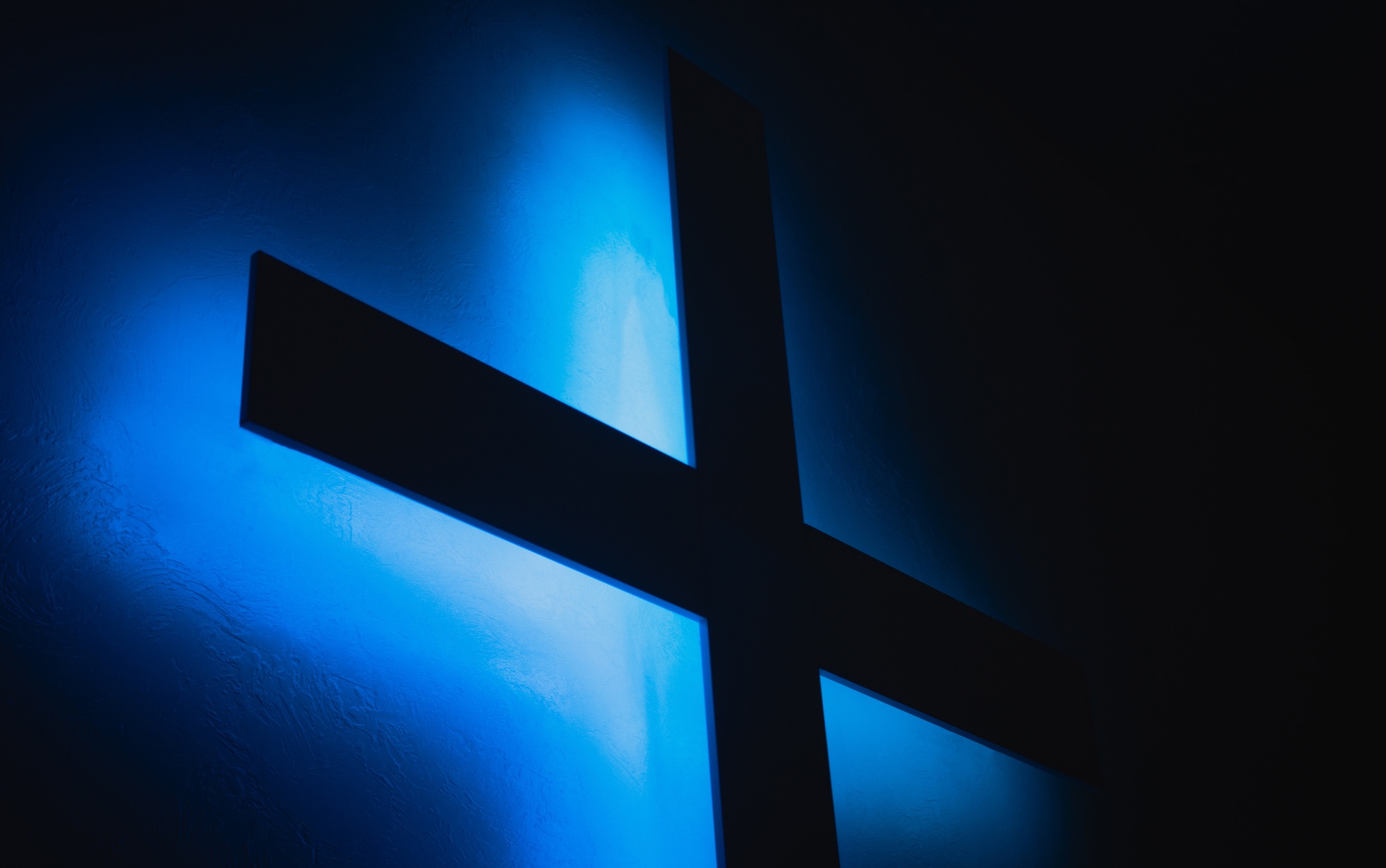 By Ryan Daws | December 12, 2022 | TechForge Media
Categories: Applications, Entertainment & Retail,
Ryan is a senior editor at TechForge Media with over a decade of experience covering the latest technology and interviewing leading industry figures. He can often be sighted at tech conferences with a strong coffee in one hand and a laptop in the other. If it's geeky, he’s probably into it. Find him on Twitter (@Gadget_Ry) or Mastodon (@gadgetry@techhub.social)

A project called ‘As If Nothing Happened’ uses AI to imagine what celebrities who met their untimely demise would look like today.

Artists are increasingly using AI-powered tools for their creative projects. Alper Yesiltas, an Istanbul-based artist, has posted numerous images of celebrities that have been aged convincingly using AI.

One of his collections is called ‘Young Age(d)’ and uses AI to age well-known (and very much still alive) figures such as Greta Thunberg:

However, Yesiltas’ arguably more interesting collection is ‘As If Nothing Happened’ which imagines what deceased celebrities would look like.

And the beloved Princess Diana:

In 2012, a performance at Coachella made headlines after a “hologram” of deceased rapper Tupac Shakur joined Dr Dre and Snoop Dogg onstage. The hologram was created by the special effects production house Digital Domain and portrayed Shakur in his prime.

Thanks to Yesiltas, we can see what Shakur would likely look like today:

With permission from the artist while they’re alive, combining AI for convincing ageing with holographic technologies could be a way for performers that died early to preserve their legacies and continue delighting old – and even new – fans long after they’re gone.

Yesiltas’ work can be viewed in-person as part of the ‘Digital Serendipity’ exhibition at Akbank Sanat until 11 February 2023.

(Photo by James Kovin on Unsplash)