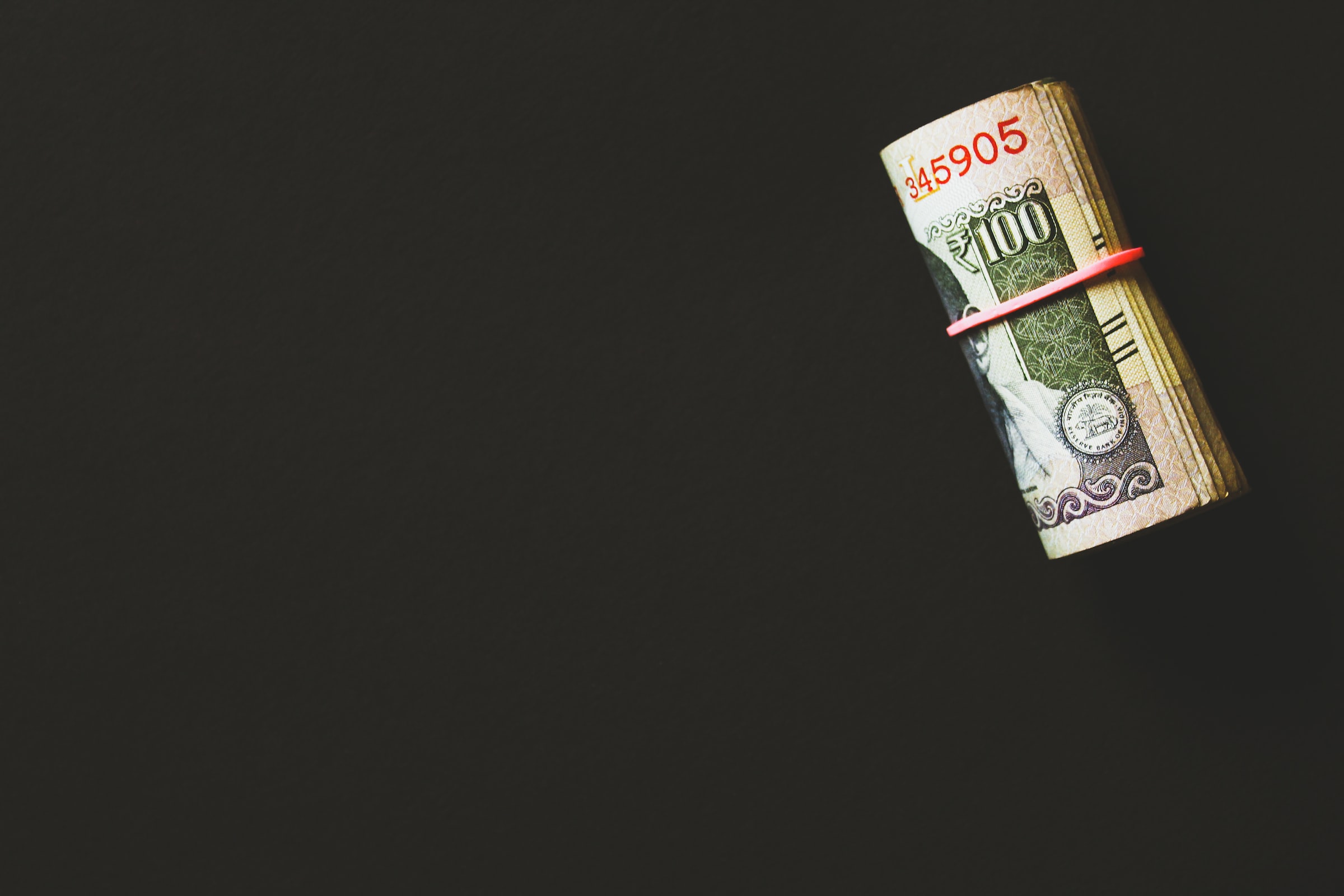 By Ryan Daws | December 6, 2022 | TechForge Media
Categories: Applications, Artificial Intelligence, Companies, Ethics & Society, Machine Learning,
Ryan is a senior editor at TechForge Media with over a decade of experience covering the latest technology and interviewing leading industry figures. He can often be sighted at tech conferences with a strong coffee in one hand and a laptop in the other. If it's geeky, he’s probably into it. Find him on Twitter (@Gadget_Ry) or Mastodon (@gadgetry@techhub.social)

Adobe has announced that it will sell images generated by AI-powered tools like DALL-E, Stable Diffusion, and Midjourney.

In October, Shutterstock announced that it was expanding its partnership with DALL-E creator OpenAI. As part of the expanded partnership, Shutterstock will offer DALL-E images to customers.

Generative AI tools have raised concerns about their potential use for things like scams and misinformation. Due to such concerns, OpenAI delayed making its tool publicly available until it was able to implement safeguards designed to prevent or mitigate such risks.

“There is a way to integrate generative AI in the right way. With the scale that Adobe has, I believe they can do it right,” said Adobe customer Alex Q in a blog post.

“I think it comes down to whoever does it first and how companies engage their communities with these tools responsibly.”

Another concern around generative AI tools is copyright issues.

The partnership between Shutterstock and OpenAI will see the former create frameworks that will compensate artists when their intellectual property is used and when their works have contributed to the development of AI models.

It’s not clear what will happen if an AI-generated image purchased through Adobe’s platform is found to violate copyright.

“While early generative AI technologies have raised valid concerns, Adobe is committed to helping lead the evolution that will come from this technology into tools that empower artists, while never seeking to replace human imagination,” explained Adobe in a statement.

“Properly built, used, and disclosed to viewers, generative AI can be a powerful tool to enhance creativity, accelerating the creative process to benefit both consumers of digital assets and the community of contributors who produce those assets.”

The current assumption is that copyright laws for regular images will be similar for AI creations, but there’s little certainty until there are some inevitable cases to set precedents.