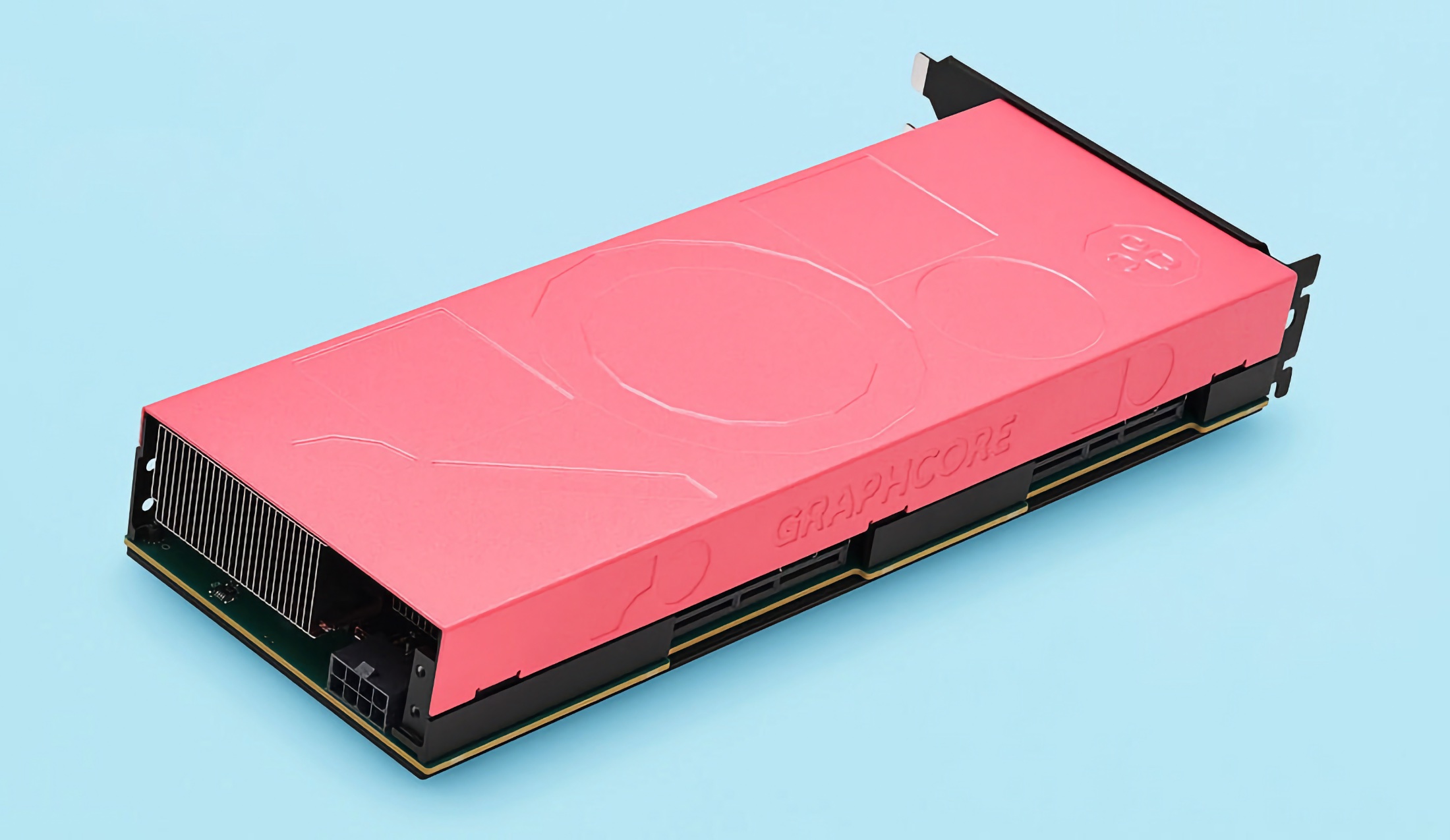 By Ryan Daws | November 30, 2022 | TechForge Media
Categories: Artificial Intelligence, Companies,
Ryan is a senior editor at TechForge Media with over a decade of experience covering the latest technology and interviewing leading industry figures. He can often be sighted at tech conferences with a strong coffee in one hand and a laptop in the other. If it's geeky, he’s probably into it. Find him on Twitter (@Gadget_Ry) or Mastodon (@gadgetry@techhub.social)

FP8 aims to provide a common format that accelerates AI development by optimising memory usage and works for both AI training and inference.

In addition to Graphcore, FP8 is supported by industry giants including NVIDIA, ARM, Intel, and Qualcomm.

“We are making the IPU available on a PCIe card in response to customer demand in markets where datacentre configurations, including rack size and power delivery, vary widely,” wrote Chen Jin, VP and Head of Engineering for Graphcore China, in a blog post.

“This highly versatile form factor enables Graphcore customers to tailor their system setup, including host server/chassis, to their exact requirements.”

The IPU packs 1,472 processing cores and is capable of running 8,832 independent program threads in parallel. Each IPU features 900MB of on-chip SRAM memory that is located adjacent to the processing cores.

Up to eight C600 cards can be connected in a single chassis using high-bandwidth IPU-Links.

The US recently increased the scope of its export restrictions on advanced chips to China and it’s not clear whether Graphcore had to adapt the C600 to comply.

While Graphcore is a British company, the US restrictions apply to companies in other countries that use American manufacturing and design tools for their operations.

In response to the export restrictions, NVIDIA said that it was slowing down its A100 GPU to continue selling the hardware in China. AMD, meanwhile, has entirely halted the sales of its MI250 GPU to the country.

Graphcore says the C600 is available now for pre-order in China and Singapore.