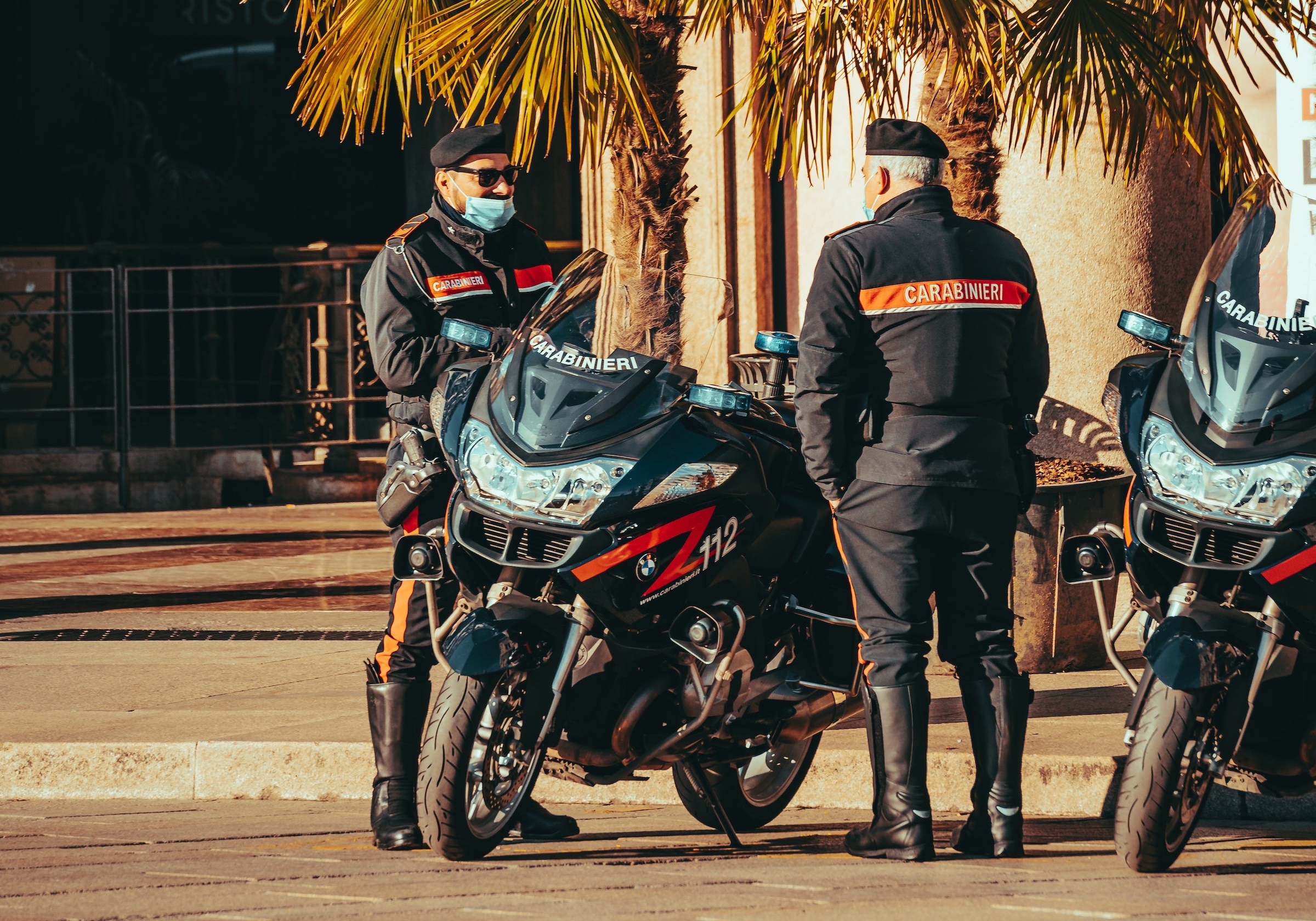 By Ryan Daws | November 15, 2022 | TechForge Media
Categories: Applications, Artificial Intelligence, Ethics & Society, Face Recognition, Legislation & Government, Privacy, Surveillance,
Ryan is a senior editor at TechForge Media with over a decade of experience covering the latest technology and interviewing leading industry figures. He can often be sighted at tech conferences with a strong coffee in one hand and a laptop in the other. If it's geeky, he’s probably into it. Find him on Twitter: @Gadget_Ry

Italy has banned the use of facial recognition, except for law enforcement purposes.

On Monday, the country’s Data Protection Authority (Garante per la protezione dei dati personali) issued official stays to two municipalities – the southern Italian city of Lecce and the Tuscan city of Arezzo – over their experiments with biometrics technologies.

The agency banned facial recognition systems using biometric data until a specific law governing its use is adopted.

“The moratorium arises from the need to regulate eligibility requirements, conditions and guarantees relating to facial recognition, in compliance with the principle of proportionality,” the agency said in a statement.

However, an exception was added for biometric data technology that is being used “to fight crime” or in a judicial investigation.

In Lecce, the municipality’s authorities said they would begin using facial recognition technologies. Italy’s Data Protection Agency ordered Lecce’s authorities to explain what systems will be used, their purpose, and the legal basis.

As for the Arezzo case, the city’s police were to be equipped with infrared smart glasses that could recognise car license plates.

Facial recognition technology is a central concern in the EU’s proposed AI regulation. The proposal has been released but will need to pass consultations within the EU before it’s adopted into law.

(Photo by Mikita Yo on Unsplash)