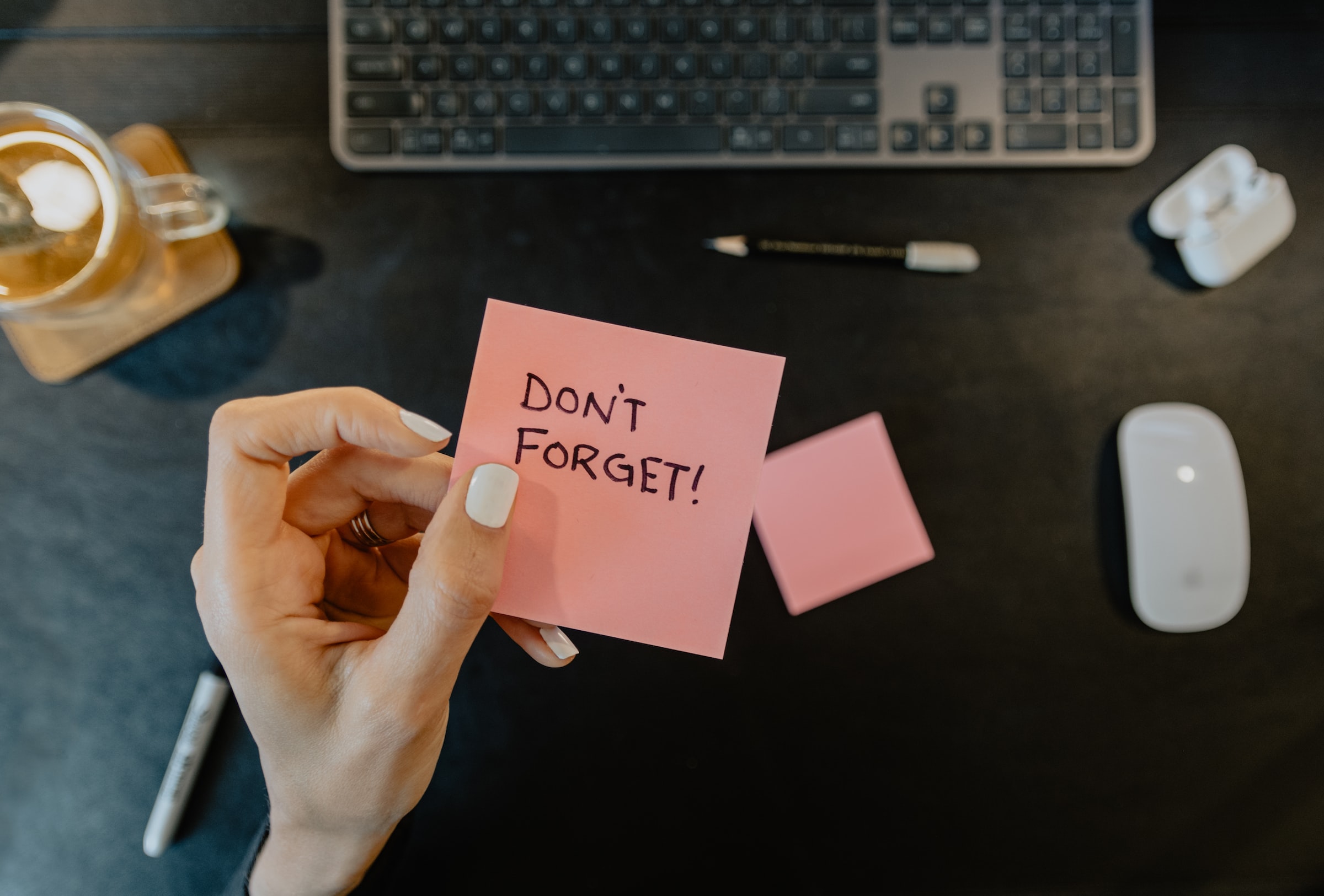 By Ryan Daws | November 2, 2022 | TechForge Media
Categories: Applications, Artificial Intelligence, Companies, Healthcare, Meta (Facebook),
Ryan is a senior editor at TechForge Media with over a decade of experience covering the latest technology and interviewing leading industry figures. He can often be sighted at tech conferences with a strong coffee in one hand and a laptop in the other. If it's geeky, he’s probably into it. Find him on Twitter: @Gadget_Ry

Meta has unveiled a new protein-folding AI that could be revolutionary for science and the development of new medicines.

Facebook, as the company was known before changing its name, has always been seen as a leader in AI. The popular open-source framework PyTorch was Facebook’s creation and earlier this year Meta became a founding member of a foundation aiming to drive the adoption of AI.

In its pursuit to become a leader in the metaverse, changing its very company name to reflect, many people – including shareholders – have been concerned that it will reduce its focus on other important areas.

Brad Gerstner, the founder of Meta shareholder Altimeter Capital, penned a letter in which he urged Meta to reduce its metaverse investments and “solidify the company’s position” as one of the world’s leaders in AI.

“Meta’s investment in AI will lead to exciting and important new products that can be cross-sold to billions of customers. From Grand Teton to Universal Speech Translator to Make-A-Video, we are witnessing a Cambrian moment in AI, and Meta is no doubt well positioned to help invent and monetize that future,” wrote Gerstner.

“Perhaps it was the re-naming of the company to Meta that caused the world to conclude that you were spending 100% of your time on Reality Labs instead of AI or the core business. Whatever the reason, that is certainly the perception.”

Meta’s announcement this week of its protein-folding AI could help to alleviate such concerns.

The company has released the ESM Metagenomic Atlas – which features over 600 million proteins and predictions for almost the entire MGnify90 database – in addition to the model used to create the database and an API that allows researchers to use it for scientific discovery.

Meta says that it found using a language model of protein sequences accelerated structure prediction by up to 60x.

“ESMFold shows how AI can give us new tools to understand the natural world, much like the microscope, which enabled us to see into the world at an infinitesimal scale and opened up a whole new understanding of life,” explained Meta.

“Much of AI research has focused on helping computers understand the world in a way similar to how humans do. The language of proteins is one that is beyond human comprehension and has eluded even the most powerful computational tools. AI has the potential to open up this language to our understanding.”

ESM code and models can be found on GitHub here.

(Photo by Kelly Sikkema on Unsplash)