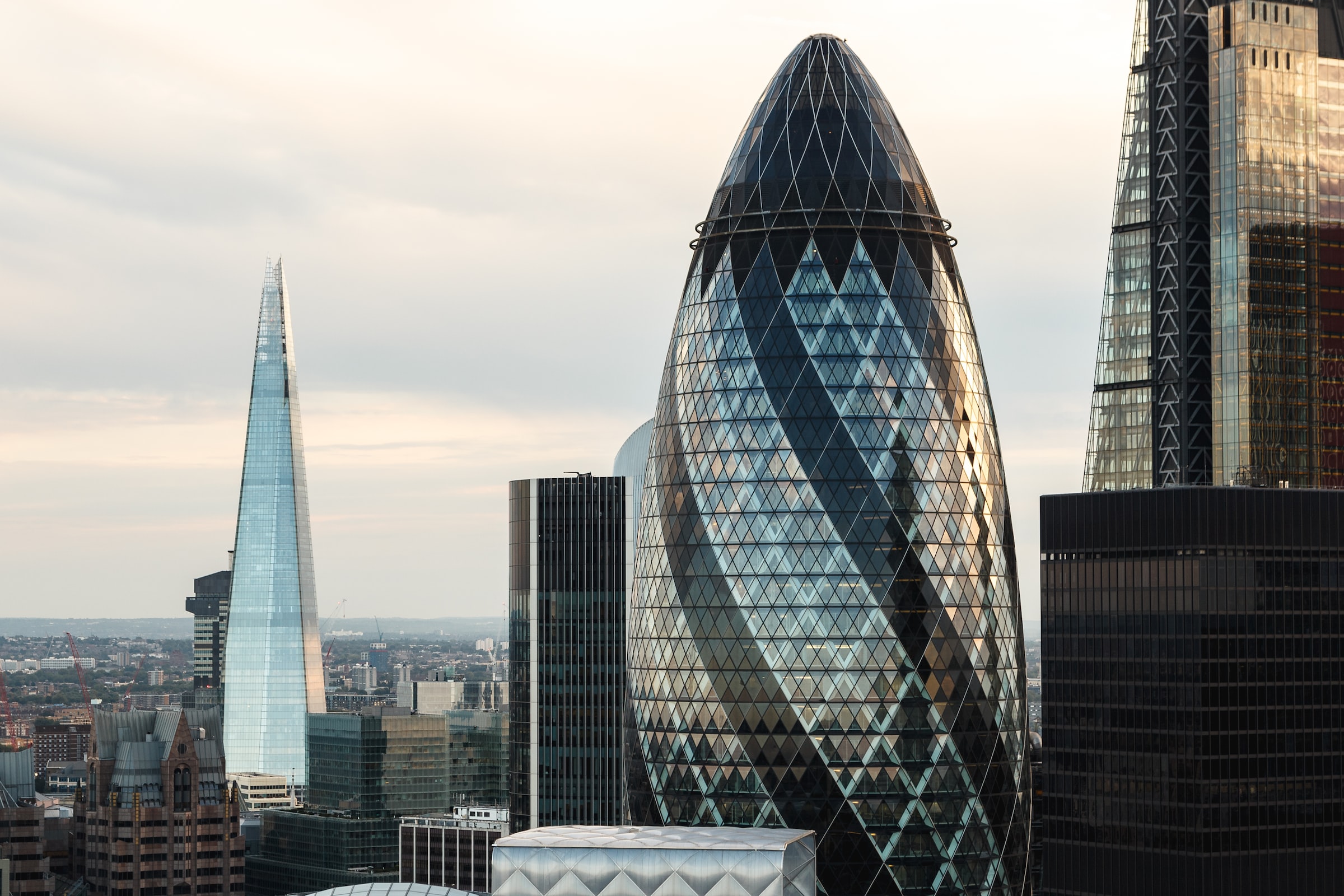 By Ryan Daws | October 6, 2022 | TechForge Media
Categories: Applications, Artificial Intelligence, Companies, Enterprise, Legislation & Government, Machine Learning,
Ryan is a senior editor at TechForge Media with over a decade of experience covering the latest technology and interviewing leading industry figures. He can often be sighted at tech conferences with a strong coffee in one hand and a laptop in the other. If it's geeky, he’s probably into it. Find him on Twitter: @Gadget_Ry

New data from Tech Nation and Dealroom found that VC investment in UK AI companies hit a record in Q2 2022 and is on track to at least equal last year.

Around 2,009 AI companies are based in the UK, the AI capital of Europe. Renowned companies include Graphcore, BenevolentAI, Darktrace, Wayve, and DeepMind.

Last year saw a record investment of £6.6 billion flow into UK AI companies. In 2022 so far, £3.2 billion has been invested. Tech Nation notes that investment into AI firms is historically “loaded towards the end of the calendar year” and is on track to “at least equal” last year.

A record-setting Q2 was achieved in 2022 with £746.93 million invested, which could be a good sign for the rest of the year. However, the widely-condemned economic policies set out by the new UK Prime Minister Liz Truss and Chancellor Kwasi Kwarteng last month have caused turmoil in the national economy.

The IMF warned that the UK’s Mini Budget – which relies on the disproven idea of “trickle-down economics” – could have serious negative economic consequences. In particular, scrapping the higher tax rate for high earners led to Liz Truss being branded the “anti-Robin Hood” due to already struggling households footing the bill for tax cuts for the wealthy.

The backlash forced a U-turn on the policy, which helped the pound regain some of its strength against the dollar after plunging to its lowest value since 1985. A speech by Liz Truss this week on maintaining her course has put further downside pressure on the pound. Today, credit rating agency Fitch downgraded its outlook for the UK from stable to negative, following a similar move from its peer S&P last week.

Despite the economic damage caused by the UK Government’s policies, some welcome initiatives to support industries have continued.

Ria Khan, Applied AI Programme Lead at Tech Nation, said: “We at Tech Nation are delighted to welcome a cohort of companies who are not afraid to break boundaries, transform and disrupt industries.

“I’m especially excited by the regional diversity of this cohort, with nearly three-quarters of the companies hailing from outside of London. It’s a genuine honour to support such a diverse range of future market leaders on their scaling journeys as they change our world for the better.”

Applied AI is a six-month initiative that forms part of the Government’s AI Sector Deal that was announced in 2019 to realise the social and economic benefits of AI to improve people’s lives. Collectively, the companies joining Applied AI 4.0 have raised over £63 million in venture capital investment.

“Through its network of experts, the Applied AI growth programme is a unique invaluable asset to them. It supports the development of unfair advantages for their businesses and tackles the specific challenges related to scaling early-stage AI companies in the real world.”

You can find out more about the Applied AI programme here.

(Photo by Ed Robertson on Unsplash)