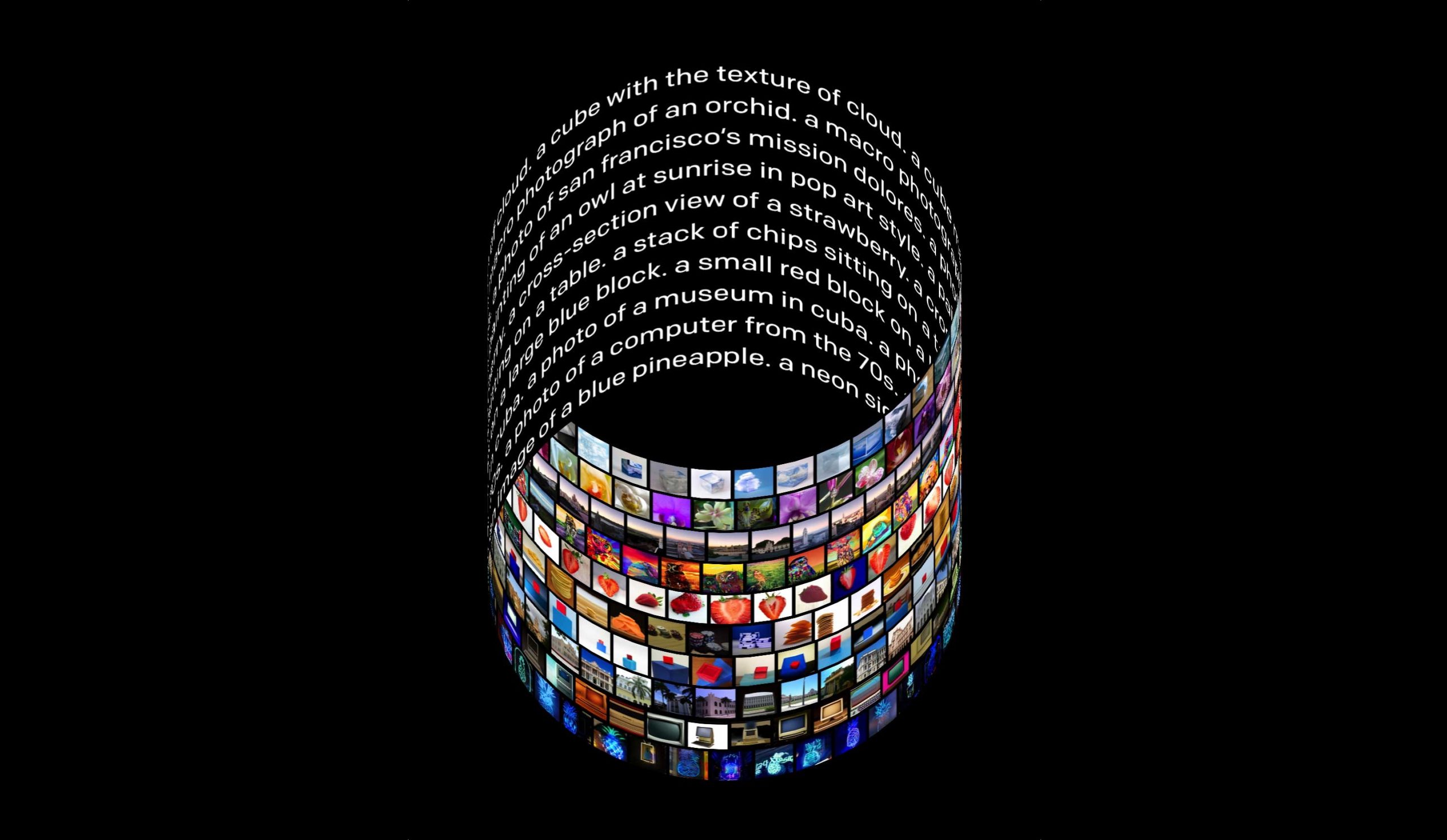 By Ryan Daws | September 29, 2022 | TechForge Media
Categories: Applications, Artificial Intelligence, Companies, Ethics & Society,
Ryan is a senior editor at TechForge Media with over a decade of experience covering the latest technology and interviewing leading industry figures. He can often be sighted at tech conferences with a strong coffee in one hand and a laptop in the other. If it's geeky, he’s probably into it. Find him on Twitter: @Gadget_Ry

OpenAI has removed the waitlist for its DALL-E service and the text-to-image generator is now publicly available.

The original DALL-E debuted in January 2021 to much fanfare. In April this year, DALL-E 2 was released with significant improvements.

Interest around DALL-E has somewhat waned over the past year in favour of rivals such as Midjourney and Stable Diffusion.

While it’s subjective which model produces the best images, interest in DALL-E likely suffered from its long delay in becoming publicly available.

Midjourney entered public beta in July while Stable Diffusion was released in August under a permissive CreativeML Open RAIL-M license.

OpenAI was founded with the intent of promoting and developing AI in a way that benefits humanity as a whole. The company justifies the delay in making DALL-E public as working towards that goal.

“To ensure responsible use and a great experience, we’ll be sending invites gradually over time,” wrote OpenAI in an email to beta registrants in April.

Text-to-image generators have the potential to simplify the creation of convincing “deepfake” content that could be used for influence operations, fraud, generating hateful or pornographic images of people, and more.

OpenAI’s policies forbid such usage and the company says that DALL-E features “a variety of mitigations aimed at preventing and mitigating related risks”.

DALL-E and Midjourney have fees when users exceed their free allocation, which also serves to dissuade people from using them on any large scale for malicious purposes.

In contrast, Stable Diffusion is free and can be run on a local computer. The result is that it’s become popular with communities that create explicit images of celebrities.

OpenAI says that more than 1.5 million users are now actively creating over two million images a day with DALL-E. The company says that it’s currently testing an API for the service with several customers and “are excited to soon offer it more broadly to developers and businesses so they can build apps on this powerful system.”