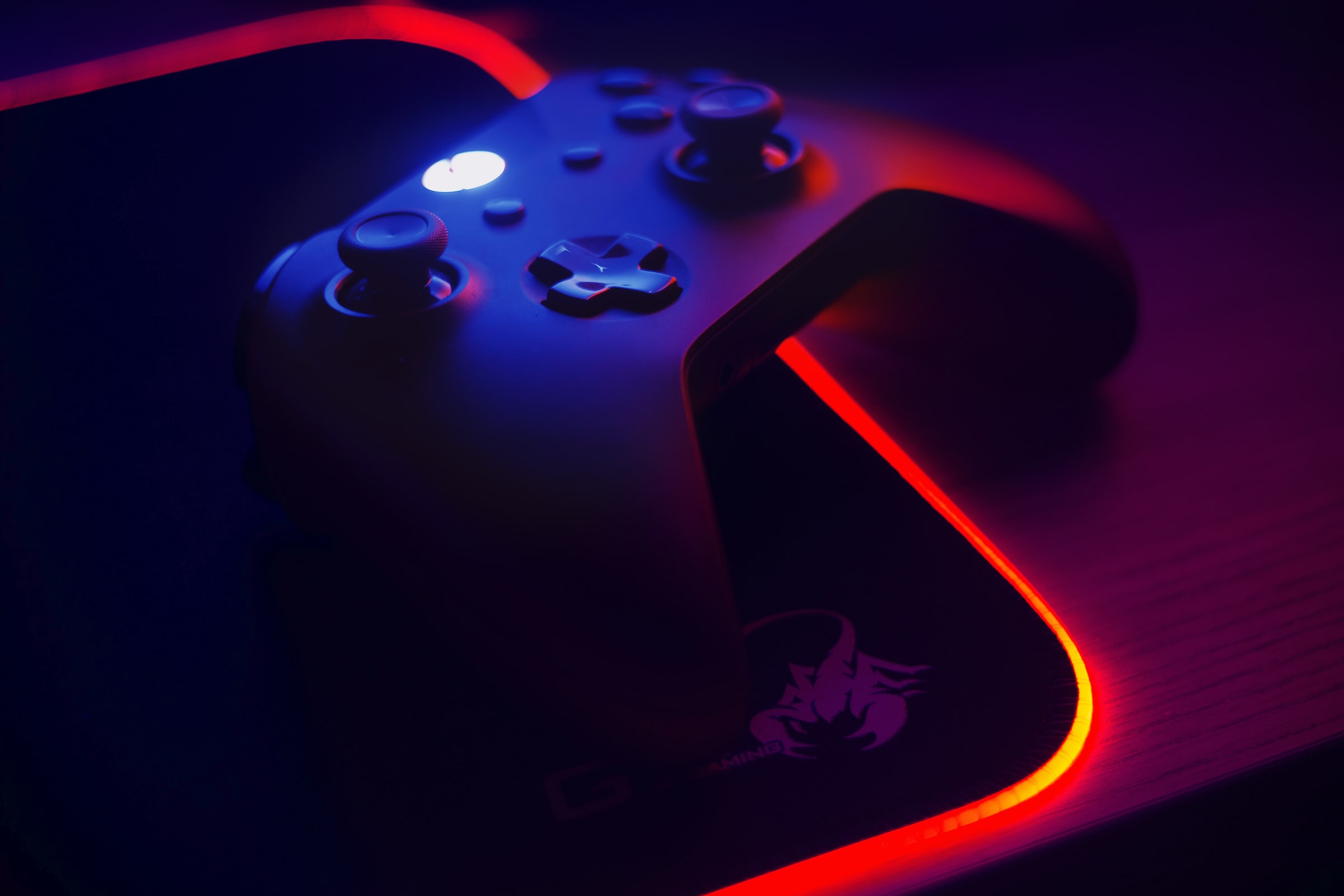 By Ryan Daws | September 7, 2022 | TechForge Media
Categories: Applications, Artificial Intelligence, Companies, Ethics & Society, Gaming, Industries, Machine Learning, Microsoft,
Ryan is a senior editor at TechForge Media with over a decade of experience covering the latest technology and interviewing leading industry figures. He can often be sighted at tech conferences with a strong coffee in one hand and a laptop in the other. If it's geeky, he’s probably into it. Find him on Twitter (@Gadget_Ry) or Mastodon (@gadgetry@techhub.social)

The backlash QA testers receive from frustrated gamers is often misplaced. Managers are often aware that games are full of bugs but decide to release unfinished games anyway in the hope of starting to recoup development costs.

However, proper QA testing is a time-consuming and resource-intensive process. On the PAX stage, Booty explained how a game needs to be re-tested from start to finish whenever a feature is added.

“Some of the processes that we have [currently] haven’t really kept up with how quickly we can make content. One of those is testing,” Booty said.

“There’s a lot going on with AI and ML right now, and people using AI to generate all these images. What I always say when I bump into the AI folks, is: ‘Help me figure out how to use an AI bot to go test a game.’”

If bugs can be caught earlier in the development process, they have a greater chance of being fixed prior to management feeling the financial pressure to send the game to market regardless.

The full ‘Storytime with Matt Booty’ talk can be viewed here. At around 01:02:00, you can hear Booty explain his vision for AI in game testing.

“I would love to be able to start up ten thousand instances of a game in the cloud – so there are ten thousand copies of the game running – deploy an AI bot to spend all night testing that game, and in the morning we get a report. That would be transformational,” explains Booty.

Booty’s core idea of improving QA testing with AI is solid. However, the way it was presented – of replacing human testers – may not go down too well. Mistreatment of QA testers in the gaming industry has led to a growing call for their members to unionise.

(Photo by Jose Gil on Unsplash)