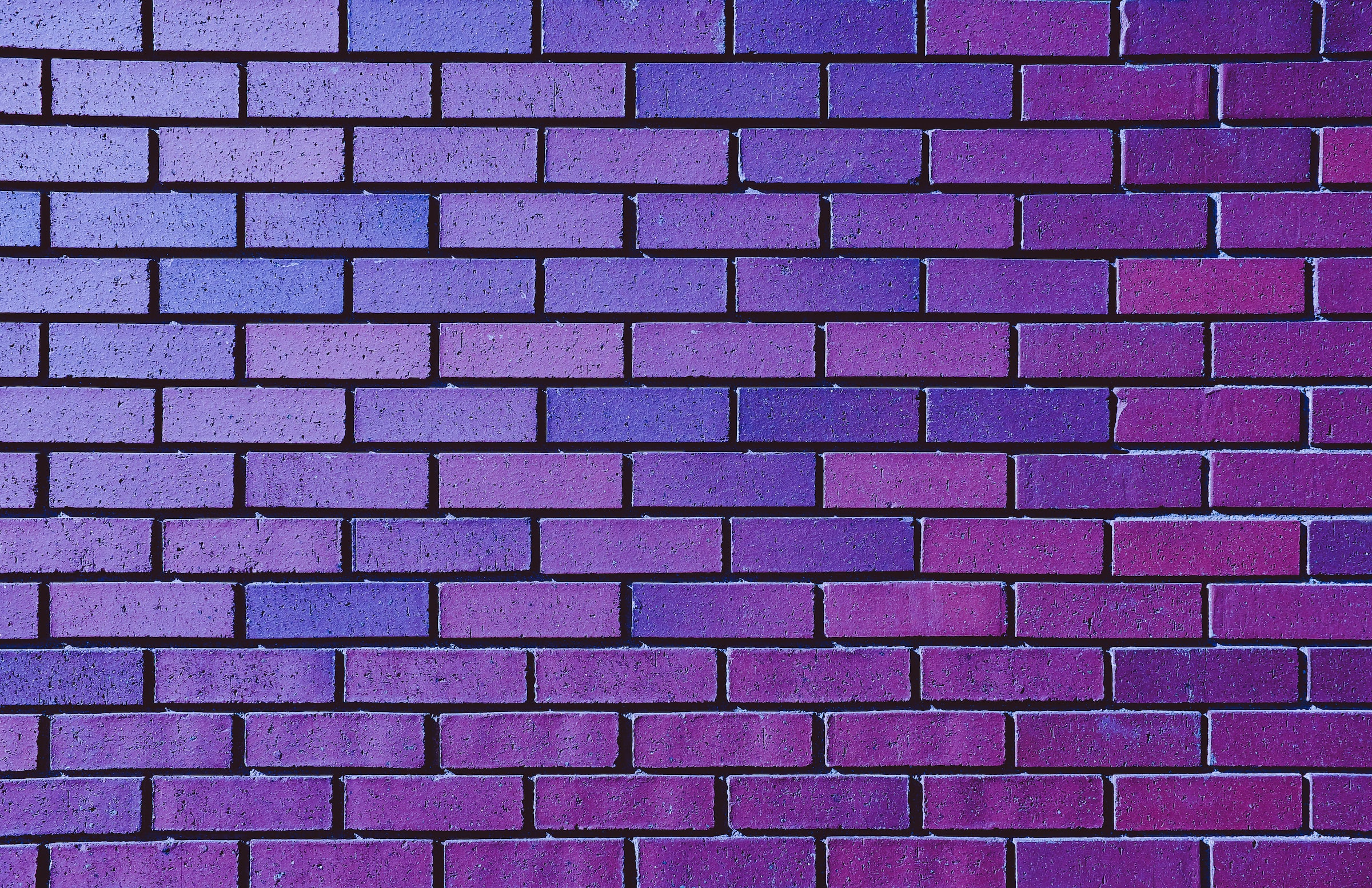 By Ryan Daws | September 1, 2022 | TechForge Media
Categories: Companies, Legislation & Government, NVIDIA,
Ryan is a senior editor at TechForge Media with over a decade of experience covering the latest technology and interviewing leading industry figures. He can often be sighted at tech conferences with a strong coffee in one hand and a laptop in the other. If it's geeky, he’s probably into it. Find him on Twitter (@Gadget_Ry) or Mastodon (@gadgetry@techhub.social)

NVIDIA has revealed that it’s subject to new laws restricting the export of AI chips to China and Russia.

In an SEC filing, NVIDIA says the US government has informed the chipmaker of a new license requirement that impacts two of its GPUs designed to speed up machine learning tasks: the current A100, and the upcoming H100.

“The license requirement also includes any future NVIDIA integrated circuit achieving both peak performance and chip-to-chip I/O performance equal to or greater than thresholds that are roughly equivalent to the A100, as well as any system that includes those circuits,” adds NVIDIA.

The US government has reportedly told NVIDIA that the new rules are geared at addressing the risk of the affected products being used for military purposes.

“While we are not in a position to outline specific policy changes at this time, we are taking a comprehensive approach to implement additional actions necessary related to technologies, end-uses, and end-users to protect US national security and foreign policy interests,” said a US Department of Commerce spokesperson.

China is a large market for NVIDIA and the new rules could affect around $400 million in quarterly sales.

AMD has also been told the new rules will impact its similar products, including the MI200.

As of writing, NVIDIA’s shares were down 11.45 percent from the market open. AMD’s shares are down 6.81 percent. However, it’s worth noting that it’s been another red day for the wider stock market.

(Photo by Wesley Tingey on Unsplash)