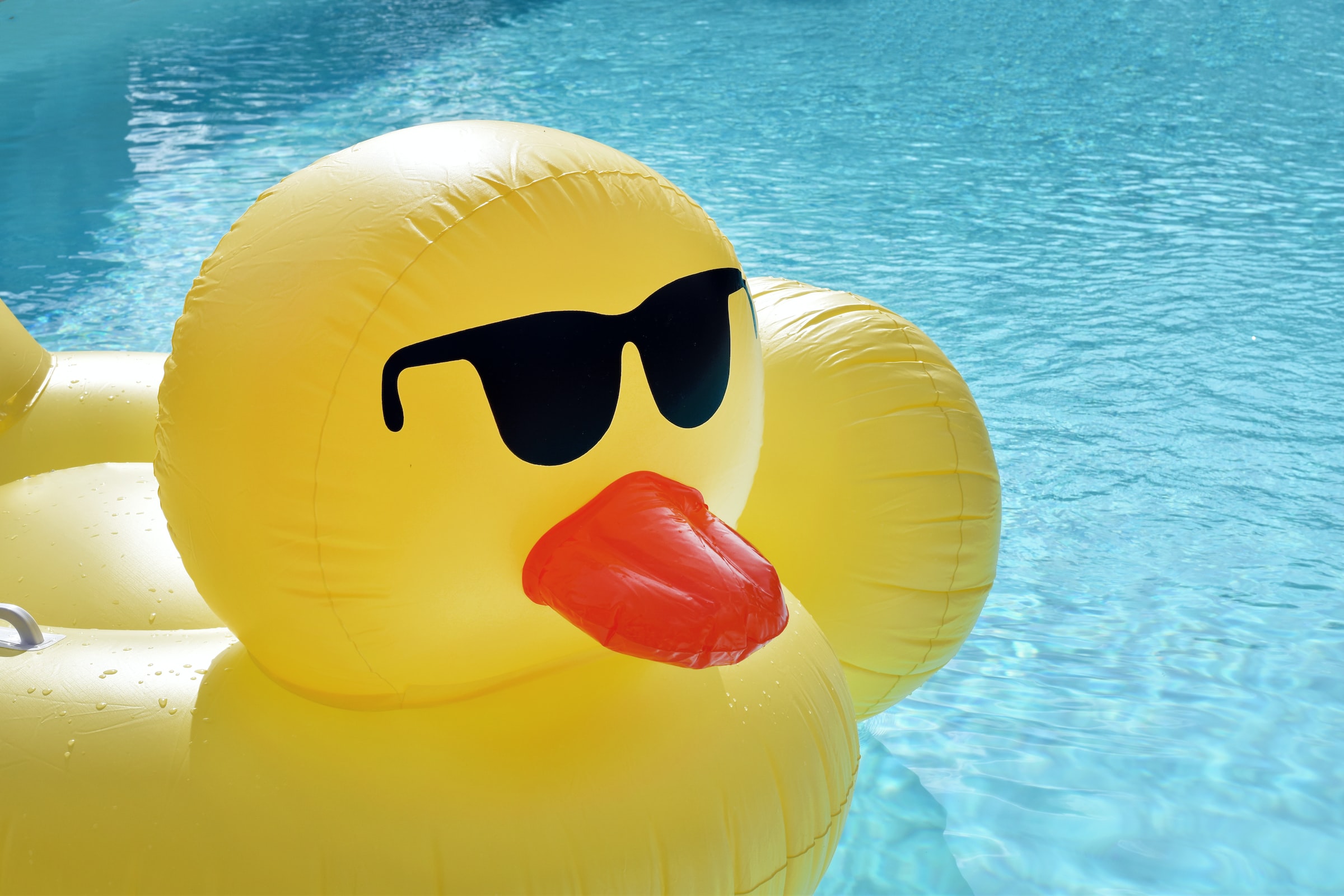 By Ryan Daws | August 30, 2022 | TechForge Media
Categories: Applications, Artificial Intelligence, Legislation & Government, Machine Learning,
Ryan is a senior editor at TechForge Media with over a decade of experience covering the latest technology and interviewing leading industry figures. He can often be sighted at tech conferences with a strong coffee in one hand and a laptop in the other. If it's geeky, he’s probably into it. Find him on Twitter (@Gadget_Ry) or Mastodon (@gadgetry@techhub.social)

IT firm Capgemini worked with Google to create the AI which analyses aerial photos taken by France’s National Institute of Geographic and Forest Information, identifies pools, and then cross-references them with national tax and property registries.

So far, the project has spotted 20,356 undeclared swimming pools. The government has used the data to collect almost €10 million in additional taxes.

Despite the project’s success, it’s only been used for nine out of France’s 96 metro areas. If a similar number of undeclared swimming pools are found across France’s other metro areas, a further 196,774 could be uncovered – potentially raising a further €96.6 million.

In 2020, France was estimated to have around 3.2 million private swimming pools. That number is said to have grown due to COVID-19 lockdowns and soaring temperatures.

A hot summer and lack of rainfall have led to droughts being declared across many parts of Europe. In France, the river Loire has reached a record low water level to the point where people can practically walk from one side to the other.

Amid such droughts, private pool ownership has come under fire. An MP for Europe Écologie les Verts, a French green party, recently made headlines for refusing to rule out a ban on the construction of new private pools.

An early version of the pool-spotting AI reportedly had a high error of 30 percent and logged other architectural features such as solar panels as swimming pools. Those issues have since been ironed out.

France’s tax office, the Direction Générale des Finances Publiques (DGFiP), now plans to roll out the AI across the remaining metro areas and even expand it to spot other undeclared private improvements like extensions.

“We are particularly targeting house extensions like verandas, but we have to be sure that the software can find buildings with a large footprint and not the dog kennel or the children’s playhouse,” Antoine Magnant, Deputy Director General of Public Finances, told Le Parisien.

(Photo by john labelette on Unsplash)