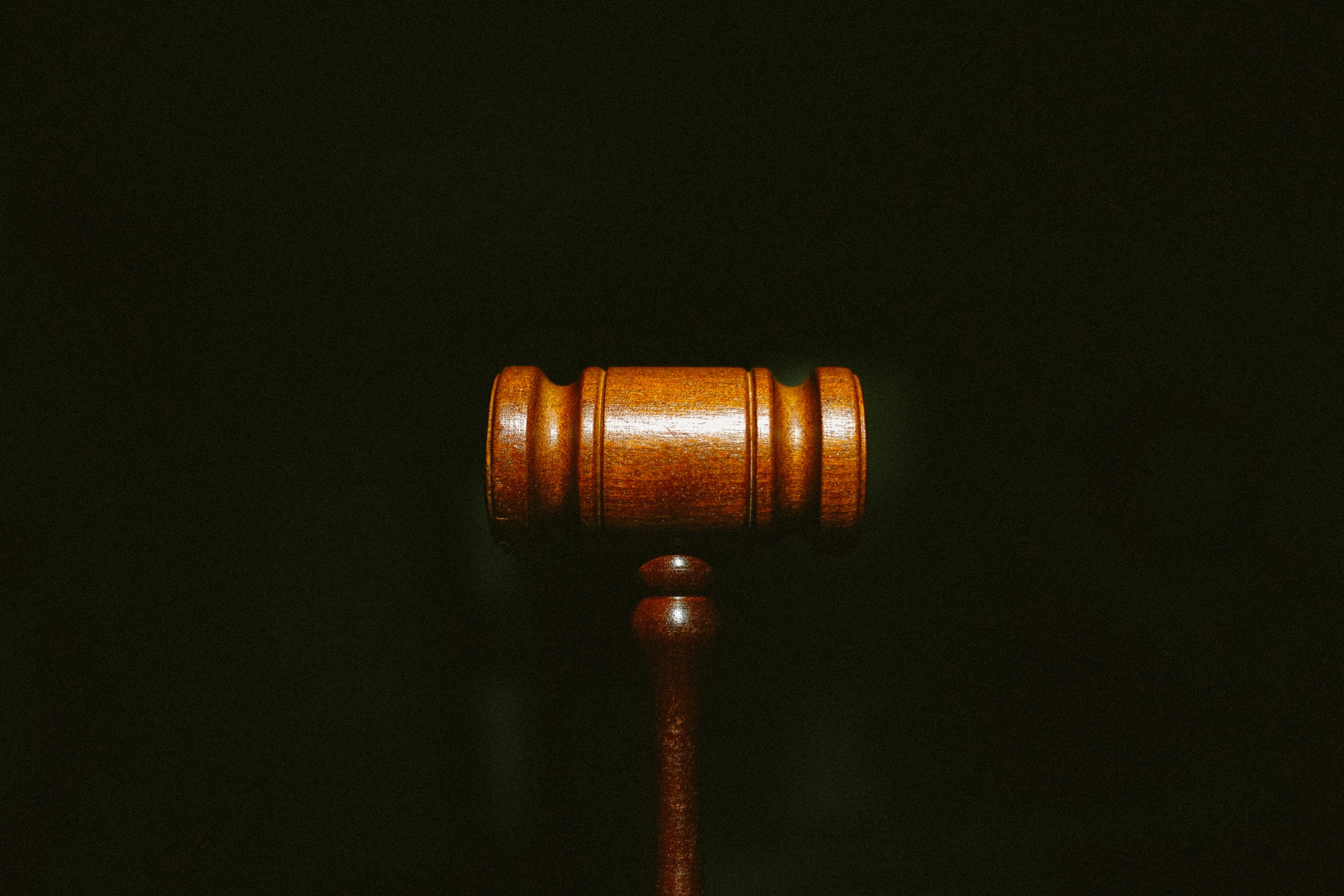 By Ryan Daws | August 8, 2022 | TechForge Media
Categories: Artificial Intelligence, Ethics & Society, Legislation & Government,
Ryan is a senior editor at TechForge Media with over a decade of experience covering the latest technology and interviewing leading industry figures. He can often be sighted at tech conferences with a strong coffee in one hand and a laptop in the other. If it's geeky, he’s probably into it. Find him on Twitter (@Gadget_Ry) or Mastodon (@gadgetry@techhub.social)

Dr Stephen Thaler’s battle to give AIs the right to patent inventions continues to stumble.

Thaler, the founder of Imagination Engines, created a device called DABUS that consists of neural networks. DABUS was used to invent an emergency warning light, a food container that improves grip and heat transfer, and more.

In August 2021, a federal court in Australia ruled that AI systems can be credited as inventors under patent law. Ryan Abbott, a professor at the University of Surrey, filed applications in Australia on behalf of Dr Thaler.

It was a rare win for Thaler’s case. Similar applications in the UK, US, and New Zealand were all rejected.

In April 2020, the US Patent and Trademark Office (USPTO) ruled that an AI cannot be legally credited as an inventor after rejecting two filings of inventions credited to DABUS. The filings were submitted by the Artificial Inventor Project (AIP) which argued that Thaler has no experience in consumer goods and would not have created them himself.

“If I teach my Ph.D. student and they go on to make a final complex idea, that doesn’t make me an inventor on their patent, so it shouldn’t with a machine,” Abbott told the Wall Street Journal at the time.

The following year, the UK’s Intellectual Property Office rejected the applications on the grounds that – under the country’s Patents Act – only humans can be recognised as inventors. It was appealed in the High Court in London and failed. The case was then taken to the Court of Appeal, but failed again.

“A patent is a statutory right and it can only be granted to a person,” declared Lady Justice Liang following the Court of Appeal’s decision. “Only a person can have rights. A machine cannot.”

In a ruling by the US Court of Appeals last week, Thaler’s case was yet again rejected on similar grounds to the UK.

“Statutes are often open to multiple reasonable readings. Not so here,” wrote judge Leonard P. Stark in the court’s ruling.

“This is a case in which the question of statutory interpretation begins and ends with the plain meaning of the text … [T]here is no ambiguity: the Patent Act requires that inventors must be natural persons; that is, human beings.“

Thaler and Abbott remain undeterred and plan to continue appealing the decisions.

“It ignores the purpose of the Patent Act and the outcome that AI-generated inventions are now unpatentable in the United States,” Abbott told Bloomberg Law about the latest rejection.

“That is an outcome with real negative social consequences.”