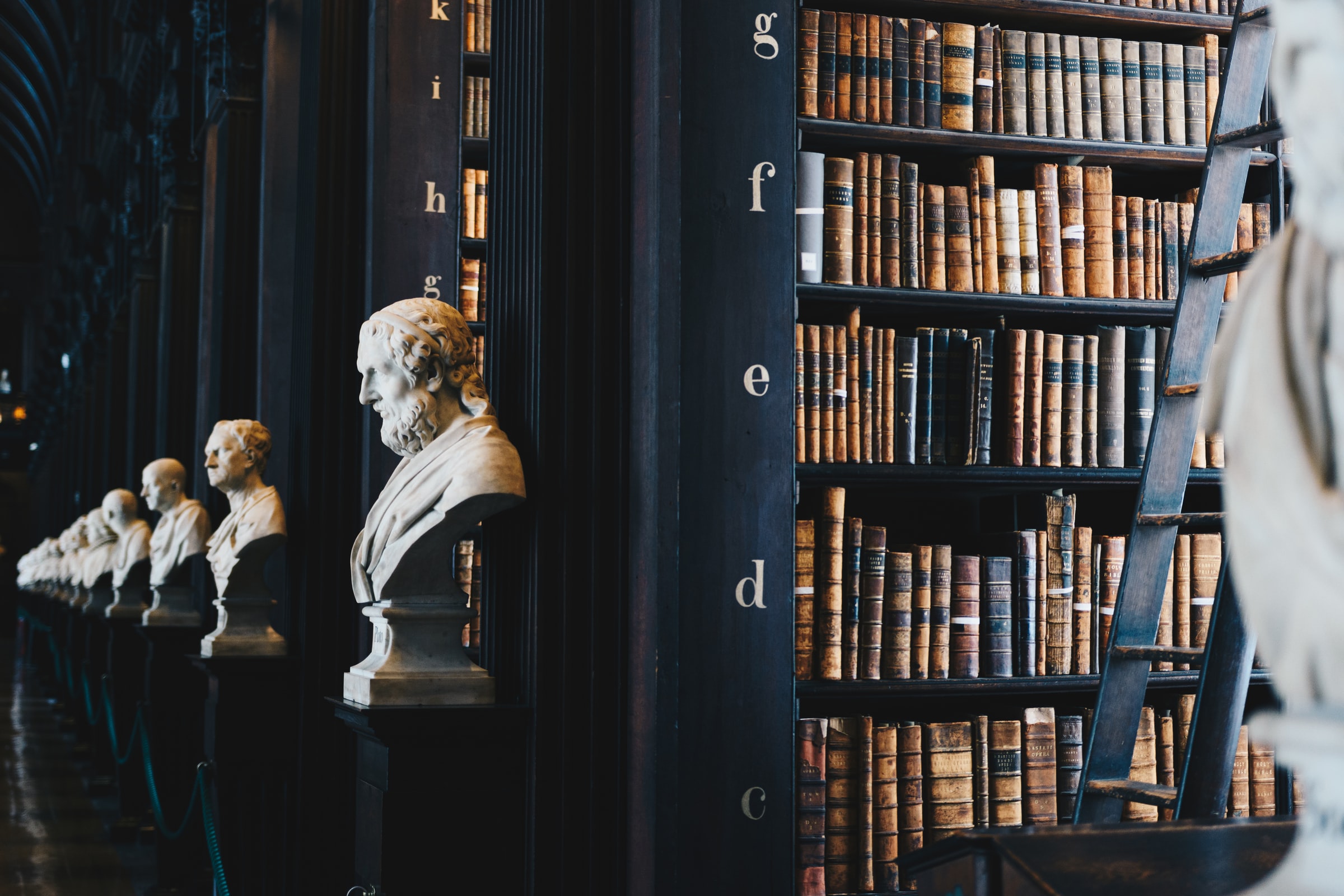 By Ryan Daws | July 27, 2022 | TechForge Media
Categories: Applications, Artificial Intelligence, Chatbots, Companies, Deep & Reinforcement Learning, Ethics & Society, Research,
Ryan is a senior editor at TechForge Media with over a decade of experience covering the latest technology and interviewing leading industry figures. He can often be sighted at tech conferences with a strong coffee in one hand and a laptop in the other. If it's geeky, he’s probably into it. Find him on Twitter (@Gadget_Ry) or Mastodon (@gadgetry@techhub.social)

A study has found that OpenAI’s GPT-3 is capable of being indistinguishable from a human philosopher.

Eric Schwitzgebel, Anna Strasser, and Matthew Crosby set out to find out whether GPT-3 can replicate a human philosopher.

The team “fine-tuned” GPT-3 based on philosopher Daniel Dennet’s corpus. Ten philosophical questions were then posed to both the real Dennet and GPT-3 to see whether the AI could match its renowned human counterpart.

25 philosophical experts, 98 online research participants, and 302 readers of The Splintered Mind blog were tasked with distinguishing GPT-3’s answers from Dennett’s. The results were released earlier this week.

Naturally, the philosophical experts that were familiar with Dennett’s work performed the best.

“Anna and I hypothesized that experts would get on average at least 80% correct – eight out of ten,” explained Schwitzgebel.

In reality, the experts got an average of 5.1 out of 10 correct—so only just over half.

The question that tripped experts up the most was:

“Could we ever build a robot that has beliefs? What would it take? Is there an important difference between entities, like a chess-playing machine, to whom we can ascribe beliefs and desires as convenient fictions and human beings who appear to have beliefs and desires in some more substantial sense?”

Blog readers managed to get impressively close to the experts, on average guessing 4.8 out of 10 correctly. However, it’s worth noting that the blog readers aren’t exactly novices—57% have graduate degrees in philosophy and 64% had already read over 100 pages of Dennett’s work.

Perhaps a more accurate reflection of the wider population is the online research participants.

The online research participants “performed barely better than chance” with an average of just 1.2 out of 5 questions identified correctly.

So there we have it, GPT-3 is already able to convince most people – including experts in around half or more cases – that it’s a human philosopher.

“We might be approaching a future in which machine outputs are sufficiently humanlike that ordinary people start to attribute real sentience to machines,” theorises Schwitzgebel.