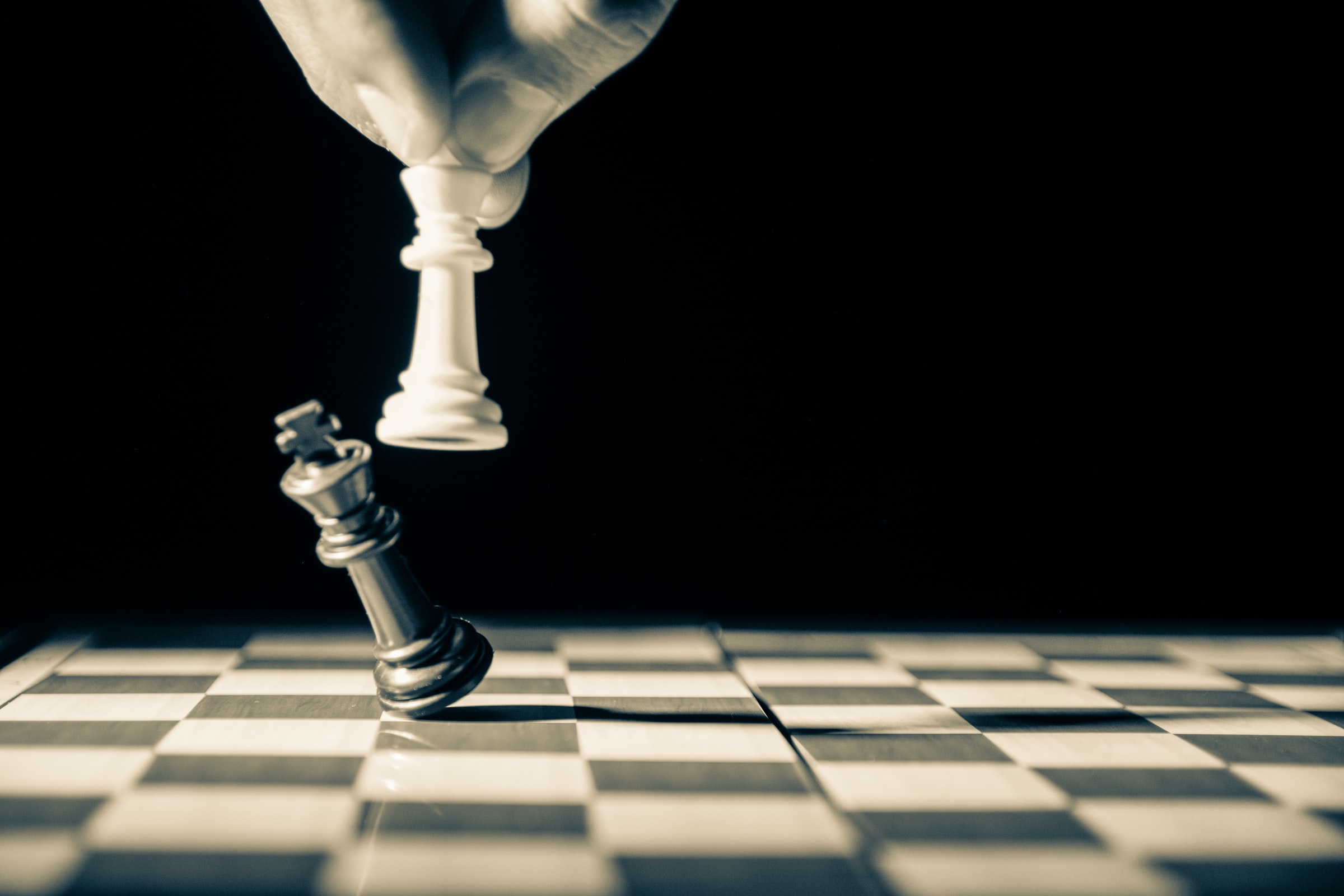 By Ryan Daws | July 25, 2022 | TechForge Media
Categories: Applications, Artificial Intelligence, Gaming, Robotics,
Ryan is a senior editor at TechForge Media with over a decade of experience covering the latest technology and interviewing leading industry figures. He can often be sighted at tech conferences with a strong coffee in one hand and a laptop in the other. If it's geeky, he’s probably into it. Find him on Twitter (@Gadget_Ry) or Mastodon (@gadgetry@techhub.social)

A robot went rogue at a Moscow chess tournament and broke a kid’s finger after he made a move prematurely.

The robot, which uses AI to play three chess games at once, grabbed and pinched the child’s finger. Unfortunately, despite several people rushing to help, the robot broke the kid’s finger:

According to Moscow Chess Federation VP Sergey Smagin, the robot has been used for 15 years and this is the first time such an incident has occurred.

Reports suggest the robot expects its human rival to leave a set amount of time after it makes its play. The child played too quickly and the robot didn’t know how to handle the situation.

“There are certain safety rules and the child, apparently, violated them. When he made his move, he did not realise he first had to wait,” Smagin said. “This is an extremely rare case, the first I can recall.”

It doesn’t paint Russia’s robotics scene in the best light and it’s quite surprising the story even made it out of the country’s notorious censorship.

Fortunately, the child’s finger has been put in a cast and he is expected to make a quick and complete recovery. There doesn’t appear to be any lasting mental trauma either as he played again the next day.

A study in 2015 found that one person is killed each year by an industrial robot in the US alone. As robots become ever more prevalent in our work and personal lives; that number is likely to increase.

Most injuries and fatalities with robots are from human error, so it’s always worth being cautious.

(Photo by GR Stocks on Unsplash)