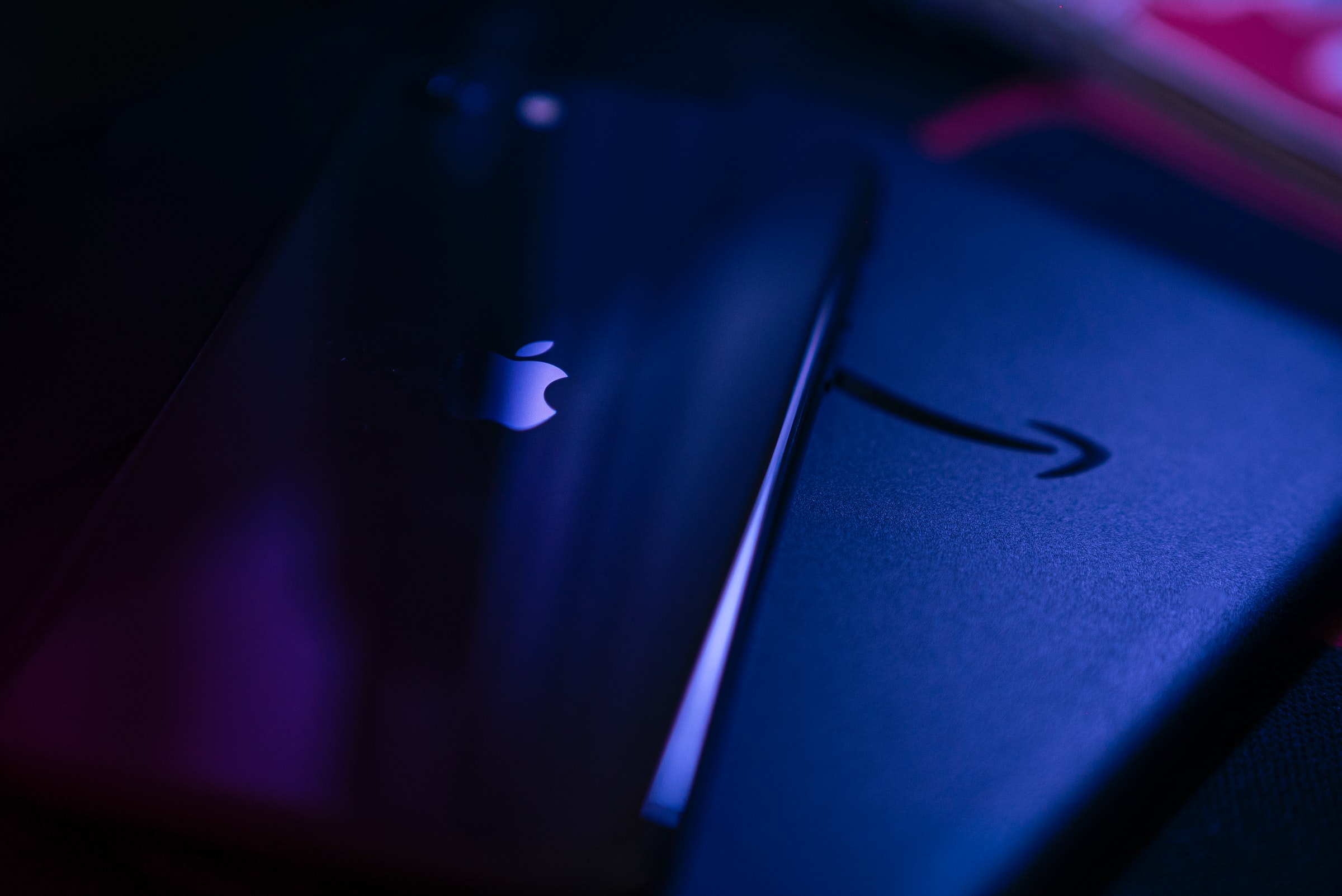 By Ryan Daws | July 5, 2022 | TechForge Media
Categories: Artificial Intelligence, Enterprise, Ethics & Society, Legislation & Government,
Ryan is a senior editor at TechForge Media with over a decade of experience covering the latest technology and interviewing leading industry figures. He can often be sighted at tech conferences with a strong coffee in one hand and a laptop in the other. If it's geeky, he’s probably into it. Find him on Twitter: @Gadget_Ry

A landmark case in Japan could force tech giants to reveal how their algorithms work.

Hanryumura claimed that Kakaku altered the way user scores were tallied in a way that hurt sales at its restaurants. The restaurant operator received $284,000 in damages but that’s not what’s most interesting about the case.

In an unprecedented move, the court asked Kakaka to reveal part of its algorithms. There’s never been an antitrust case anywhere in the world where a digital platform has been forced to disclose its algorithm.

While Hanryumura is banned from disclosing the information it was shown about Kakaka’s algorithms, tech firms have long argued their algorithms should always be classed as trade secrets and never be revealed.

Now that a precedent has been set, it’s likely that similar cases will follow.

The case also supports calls for regulators to force companies, especially big tech firms, to be more transparent about how their algorithms work—especially where they make critical decisions about people’s lives.

(Photo by @felipepelaquim on Unsplash)