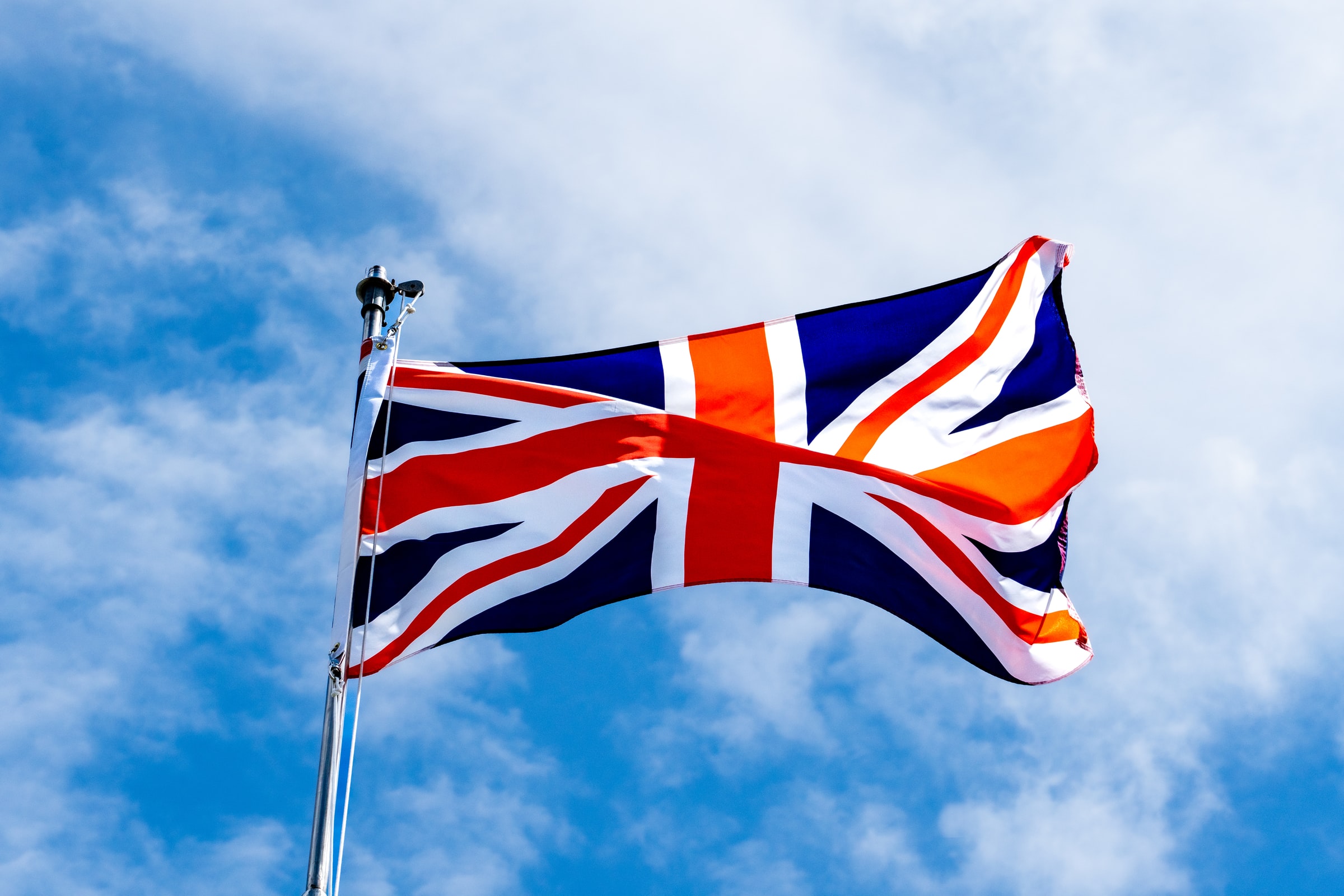 By Ryan Daws | June 29, 2022 | TechForge Media
Categories: Artificial Intelligence, Development, Enterprise, Ethics & Society, Legislation & Government,
Ryan is a senior editor at TechForge Media with over a decade of experience covering the latest technology and interviewing leading industry figures. He can often be sighted at tech conferences with a strong coffee in one hand and a laptop in the other. If it's geeky, he’s probably into it. Find him on Twitter: @Gadget_Ry

The UK is set to ease data mining laws in a move designed to further boost its flourishing AI industry.

We all know that data is vital to AI development. Tech giants are in an advantageous position due to either having existing large datasets or the ability to fund/pay for the data required. Most startups rely on mining data to get started.

Europe has notoriously strict data laws. Advocates of regulations like GDPR believe they’re necessary to protect consumers, while critics argue it drives innovation, investment, and jobs out of the Eurozone to countries like the USA and China.

“You’ve got your Silicon Valley startup that can access large amounts of money from investors, access specialist knowledge in the field, and will not be fighting with one arm tied behind its back like a competitor in Europe,” explained Peter Wright, Solicitor and MD of Digital Law UK.

An announcement this week sets out how the UK intends to support its National AI Strategy from an intellectual property standpoint.

The announcement comes via the country’s Intellectual Property Office (IPO) and follows a two-month cross-industry consultation period with individuals, large and small businesses, and a range of organisations.

Text and data mining (TDM) allows researchers to copy and harness disparate datasets for their algorithms. As part of the announcement, the UK says it will now allow TDM “for any purpose,” which provides much greater flexibility than an exception made in 2014 that allowed AI researchers to use such TDM for non-commercial purposes.

In stark contrast, the EU’s Directive on Copyright in the Digital Single Market offers a TDM exception only for scientific research.

“These changes make the most of the greater flexibilities following Brexit. They will help make the UK more competitive as a location for firms doing data mining,” wrote the IPO in the announcement.

Elsewhere, the UK is more or less sticking to its previous stances—including that AI systems cannot be credited as inventors in patents.

The most high-profile case on the subject is of US-based Dr Stephen Thaler, the founder of Imagination Engines. Dr Thaler has been leading the fight to give credit to machines for their creations.

An AI device created by Dr Thaler, DABUS, was used to invent an emergency warning light, a food container that improves grip and heat transfer, and more.

In August 2021, a federal court in Australia ruled that AI systems can be credited as inventors under patent law after Ryan Abbott, a professor at the University of Surrey, filed applications in the country on behalf of Dr Thaler. Similar applications were also filed in the UK, US, and New Zealand.

The UK’s IPO rejected the applications at the time, claiming that – under the country’s Patents Act – only humans can be credited as inventors. Subsequent appeals were also rejected.

“A patent is a statutory right and it can only be granted to a person,” explained Lady Justice Liang. “Only a person can have rights. A machine cannot.”

In the IPO’s latest announcement, the body reiterates: ”For AI-devised inventions, we plan no change to UK patent law now. Most respondents felt that AI is not yet advanced enough to invent without human intervention.”

However, the IPO highlights the UK is one of only a handful of countries that protects computer-generated works. Any person who makes “the arrangements necessary for the creation of the [computer-generated] work” will have the rights for 50 years from when it was made.

Despite being subject to strict data regulations, the UK has become Europe’s hub for AI with pioneers like DeepMind, Wayve, Graphcore, Oxbotica, and BenevolentAI. The country’s world-class universities churn out in-demand AI talent and tech investments more than double other European countries.

More generally, the UK is regularly considered one of the best places in the world to set up a business. All eyes are on how the country will use its post-Brexit freedoms to diverge from EU rules to further boost its industries.

“The UK already punches above its weight internationally and we are ranked third in the world behind the USA and China in the list of top countries for AI,” said Chris Philp, DCMS Minister.

“We’re laying the foundations for the next ten years’ growth with a strategy to help us seize the potential of artificial intelligence and play a leading role in shaping the way the world governs it.”

There will undoubtedly be debates over the decisions made by the UK to boost its AI industry, especially regarding TDM, but the policies announced so far will support entrepreneurship and the country’s attractiveness for relevant investments.

(Photo by Chris Robert on Unsplash)

Want to learn more about AI and big data from industry leaders? Check out AI & Big Data Expo taking place in Amsterdam, California, and London. The event is also co-located with the Cyber Security & Cloud Expo.