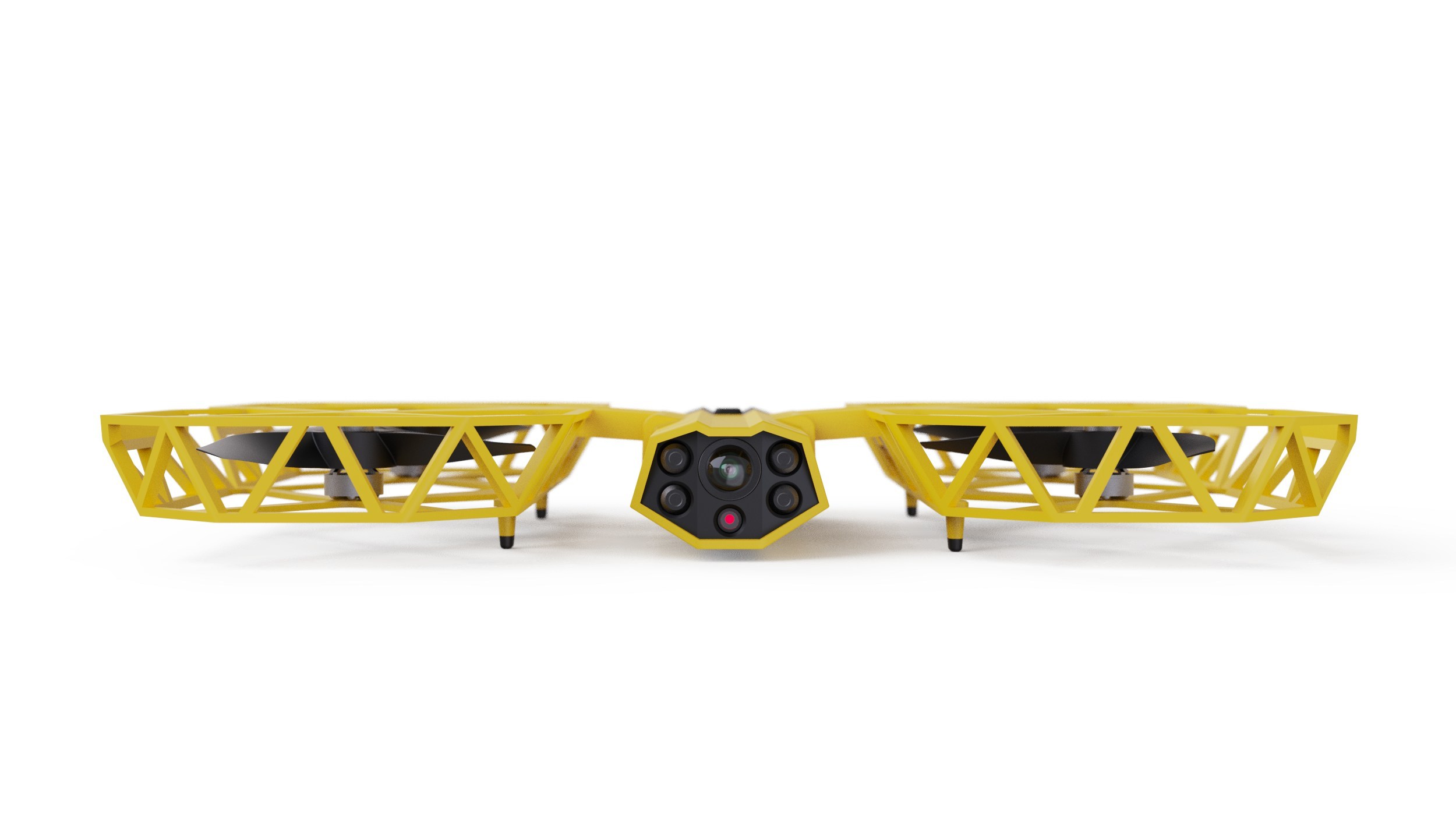 By Ryan Daws | June 7, 2022 | TechForge Media
Categories: Companies, Ethics & Society, Surveillance,
Ryan is a senior editor at TechForge Media with over a decade of experience covering the latest technology and interviewing leading industry figures. He can often be sighted at tech conferences with a strong coffee in one hand and a laptop in the other. If it's geeky, he’s probably into it. Find him on Twitter (@Gadget_Ry) or Mastodon (@gadgetry@techhub.social)

The majority of Axon’s AI ethics board have resigned after the company announced that it’s developing taser-equipped drones.

In response to yet another shooting in a US school, Axon founder and CEO Rick Smith began thinking about how the company could help put a stop to the all too regular occurrence.

The shooting kicked off the usual debate over whether stricter gun laws are needed. Unfortunately, we all know nothing is likely to really change and we’ll be back to rehashing the same arguments the next time more children lose their lives.

“In the aftermath of these events, we get stuck in fruitless debates. We need new and better solutions,” Smith said in a statement.

Few would disagree with that statement but Smith’s proposed solution has caused quite a stir.

“We have elected to publicly engage communities and stakeholders, and develop a remotely operated, non-lethal drone system that we believe will be a more effective, immediate, humane, and ethical option to protect innocent people,” Smith explained.

The TASER drone system would use real-time security feeds supplied through a partnership with Fusus.

“Trying to find and stop an active shooter based on the telephone game connecting victim 911 callers is antiquated,” says Chris Lindenau, CEO of Fusus. “Fusus brings the ability to share any security camera to first responders, providing known locations and visual live feeds regardless of which security cameras they use.

“This network of cameras, with human and AI monitoring, together with panic buttons and other local communication tools, can detect and ID a threat before a shot is fired and dramatically improve response times and situational awareness.”

Nine out of 12 members of Azon’s AI ethics board resigned following the announcement and issued a statement explaining their decision.

“Only a few weeks ago, a majority of this board – by an 8-4 vote – recommended that Axon not proceed with a narrow pilot study aimed at vetting the company’s concept of Taser-equipped drones,” wrote the former board members.

“In that limited conception, the Taser-equipped drone was to be used only in situations in which it might avoid a police officer using a firearm, thereby potentially saving a life.”

“We understood the company might proceed despite our recommendation not to, and so we were firm about the sorts of controls that would be needed to conduct a responsible pilot should the company proceed. We just were beginning to produce a public report on Axon’s proposal and our deliberations.”

However, Smith overruled the ethics board and made the announcement regardless.

The board members go on to explain how they’ve been firm against Axon playing a role in supplying real-time, persistent surveillance capabilities that “undoubtedly will harm communities of color and others who are overpoliced, and likely well beyond that.”

“The Taser-equipped drone also has no realistic chance of solving the mass shooting problem Axon now is prescribing it for, only distracting society from real solutions to a tragic problem.”

Over the years, the board members believe they have been able to steer Axon away from implementing draconian facial recognition capabilities and ensure the withdrawal of a software tool to scrape data from social media websites. However, the members claim Axon has more recently rejected their advice on numerous occasions.

“We all feel the desperate need to do something to address our epidemic of mass shootings. But Axon’s proposal to elevate a tech-and-policing response when there are far less harmful alternatives, is not the solution,” explained the board members.

“Significantly for us, it bypassed Axon’s commitment to consult with the company’s own AI Ethics Board.”