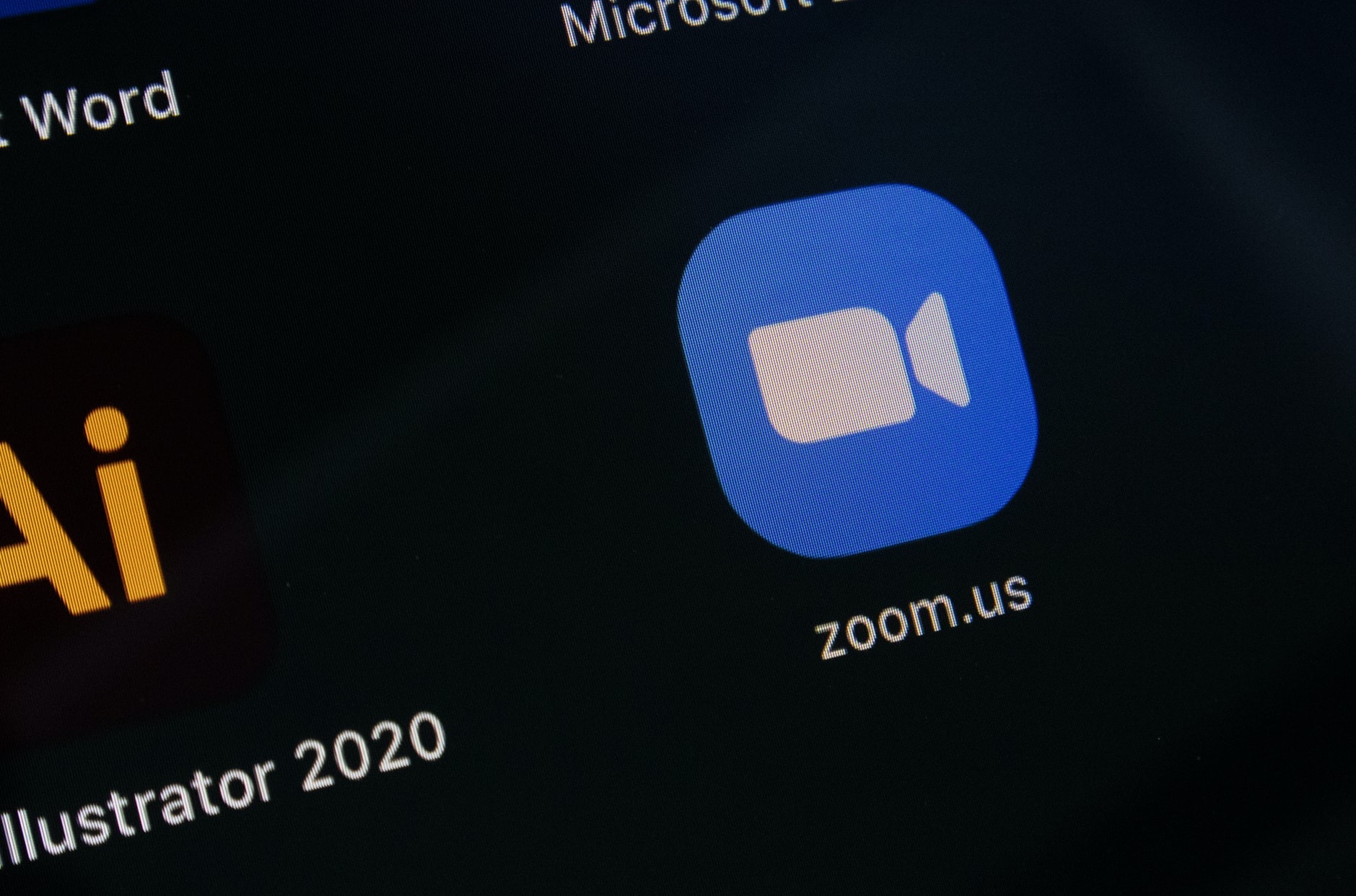 By Ryan Daws | May 19, 2022 | TechForge Media
Categories: Applications, Artificial Intelligence, Companies, Ethics & Society, Face Recognition, Privacy, Voice Recognition,
Ryan is a senior editor at TechForge Media with over a decade of experience covering the latest technology and interviewing leading industry figures. He can often be sighted at tech conferences with a strong coffee in one hand and a laptop in the other. If it's geeky, he’s probably into it. Find him on Twitter (@Gadget_Ry) or Mastodon (@gadgetry@techhub.social)

Zoom has caused a stir following reports that it’s developing an AI system for detecting emotions.

The system, first reported by Protocol, claims to scan users’ faces and their speech to determine their emotions.

Zoom detailed the system more in a blog post last month. The company says ‘Zoom IQ’ will be particularly useful for helping salespeople improve their pitches based on the emotions of call participants.

Naturally, the system is seen as rather dystopian and has received its fair share of criticism.

One of the key concerns is that emotion-detecting AI could be used for things like hiring or financial decisions; such as whether to grant loans. That has the possibility to increase existing inequalities.

“Results are not intended to be used for employment decisions or other comparable decisions. All recommended ranges for metrics are based on publicly available research,” Zoom explained.

(Photo by iyus sugiharto on Unsplash)