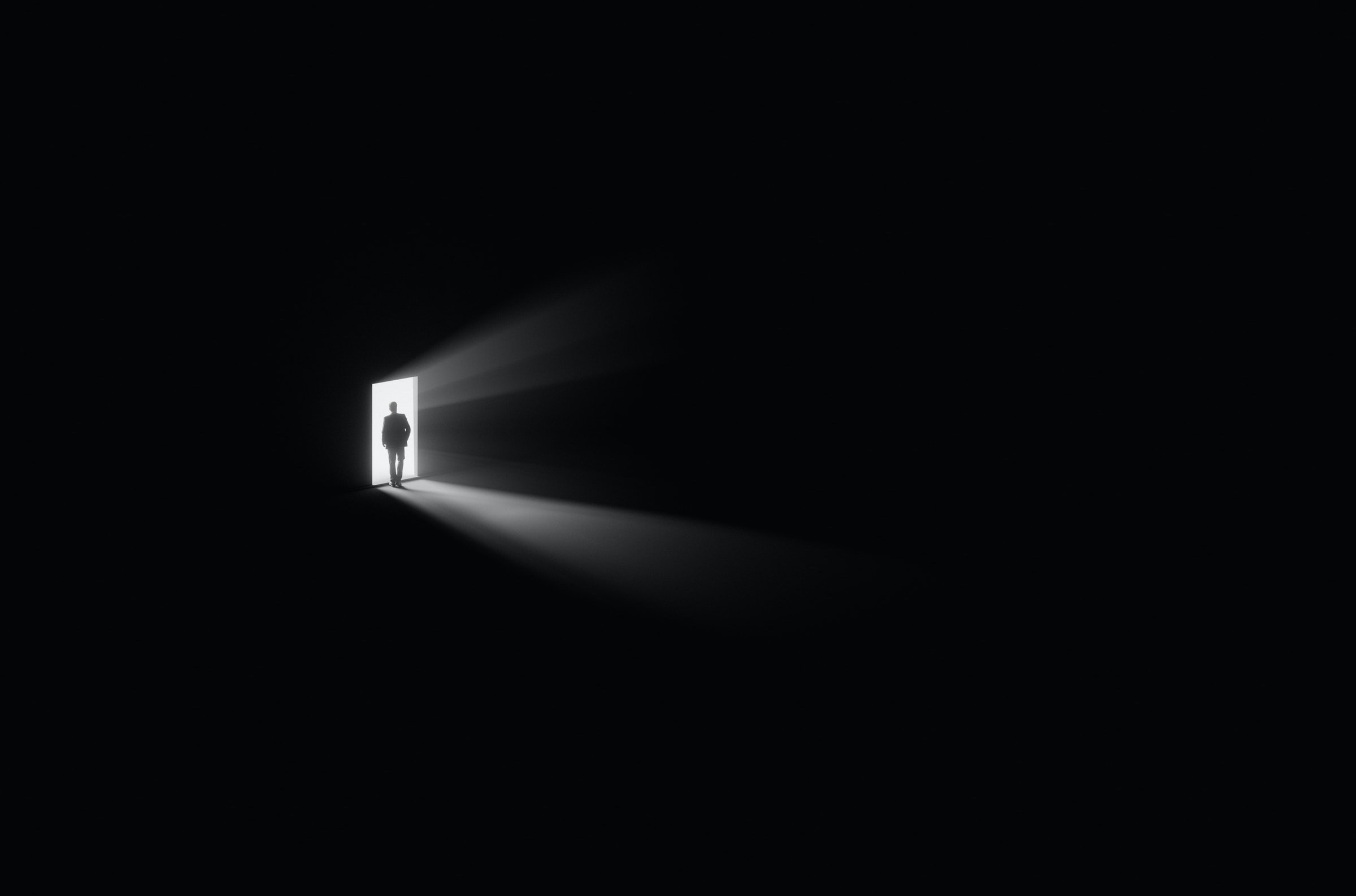 By Ryan Daws | May 18, 2022 | TechForge Media
Categories: Apple, Artificial Intelligence, Companies, Google, Machine Learning,
Ryan is a senior editor at TechForge Media with over a decade of experience covering the latest technology and interviewing leading industry figures. He can often be sighted at tech conferences with a strong coffee in one hand and a laptop in the other. If it's geeky, he’s probably into it. Find him on Twitter: @Gadget_Ry

A machine learning exec who left Apple due to its return-to-office policy has reportedly joined Google DeepMind.

In a departure note to his team at Apple, Goodfellow cited the company’s much-criticised lack of flexibility in its work policies.

Many companies were forced into supporting remote work during the pandemic and many have since decided to keep flexible working due to the recruitment advantages, mental/physical health benefits, lowering the impact of rocketing fuel costs, improved productivity, and reduced office space costs.

Apple planned for employees to work from the office on Mondays, Tuesdays, and Thursdays, starting this month. However, following backlash, on Tuesday the company put the plan on hold—officially citing rising Covid cases.

Goodfellow already decided to hand in his resignation and head to a company with more forward-looking, modern working policies.

The machine learning researcher had worked for Apple since 2019. Prior to Apple, Goodfellow had previously worked for Google as a senior research scientist.

Goodfellow is now reportedly returning to Google, albeit to its DeepMind subsidiary. Google is currently approving requests from most employees seeking to work from home.

More departures are expected from Apple if it proceeds with its return-to-office mandate.

“Everything happened with us working from home all day, and now we have to go back to the office, sit in traffic for two hours, and hire people to take care of kids at home,” a different former Apple employee told Bloomberg.

Every talented AI researcher like Goodfellow that leaves Apple is a potential win for Google and other companies.

(Photo by Viktor Forgacs on Unsplash)