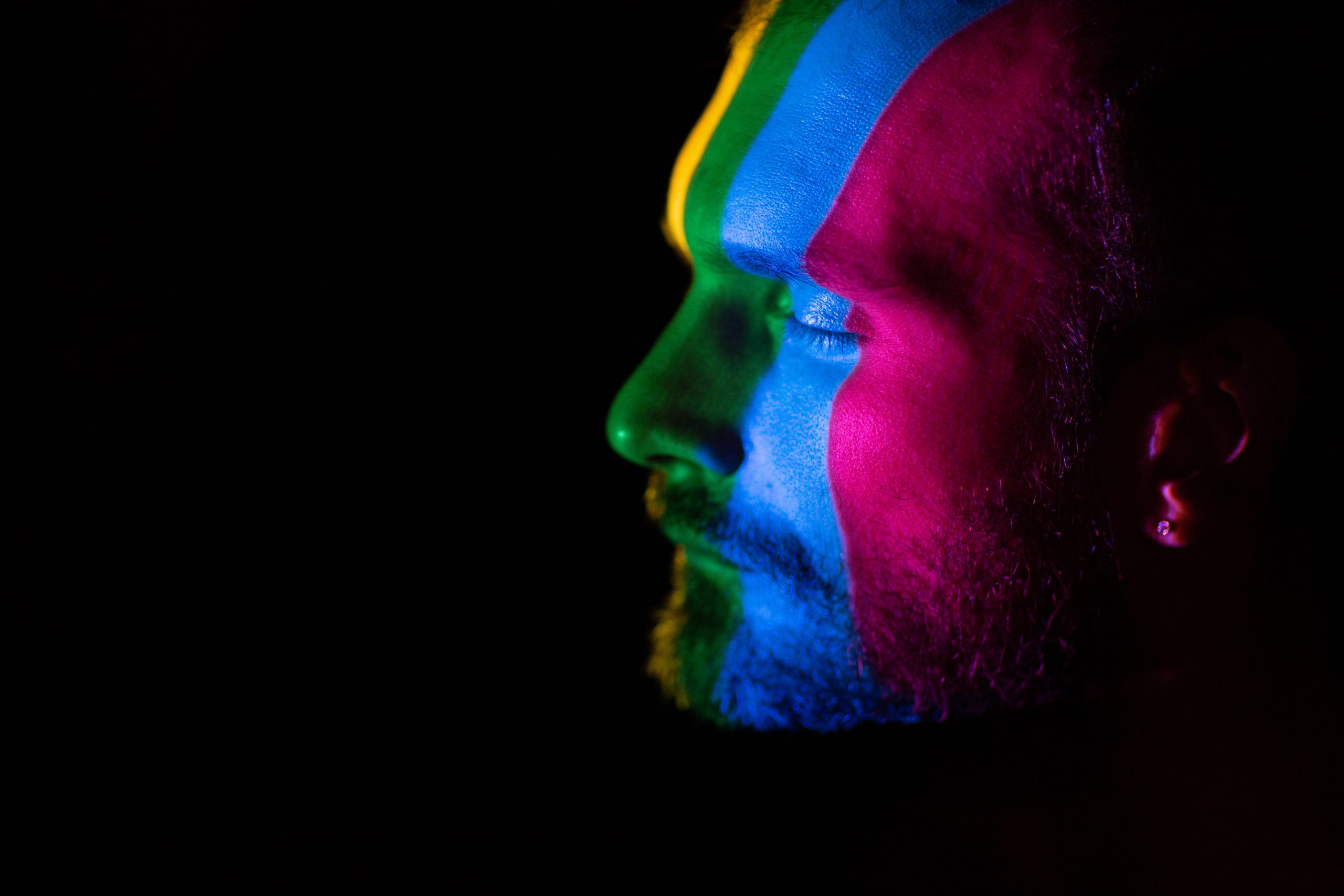 By Ryan Daws | May 10, 2022 | TechForge Media
Categories: Applications, Artificial Intelligence, Companies, Ethics & Society, Face Recognition, Legislation & Government, Privacy, Surveillance,
Ryan is a senior editor at TechForge Media with over a decade of experience covering the latest technology and interviewing leading industry figures. He can often be sighted at tech conferences with a strong coffee in one hand and a laptop in the other. If it's geeky, he’s probably into it. Find him on Twitter (@Gadget_Ry) or Mastodon (@gadgetry@techhub.social)

Clearview AI has proposed to restrict sales of its faceprint database as part of a settlement with the American Civil Liberties Union (ACLU).

The controversial facial recognition firm caused a stir due to scraping billions of images of people across the web without their consent. As a result, the company has faced the ire of regulators around the world and numerous court cases.

One court case filed against Clearview AI was by the ACLU in 2020, claiming that it violated the Biometric Information Privacy Act (BIPA). That act covers Illinois and requires companies operating in the state to obtain explicit consent from individuals to collect their biometric data.

“Fourteen years ago, the ACLU of Illinois led the effort to enact BIPA – a groundbreaking statute to deal with the growing use of sensitive biometric information without any notice and without meaningful consent,” explained Rebecca Glenberg, staff attorney for the ACLU of Illinois.

“BIPA was intended to curb exactly the kind of broad-based surveillance that Clearview’s app enables.”

The case is ongoing but the two sides have reached a draft settlement. As part of the proposal, Clearview AI has agreed to restrict sales of its faceprint database to businesses and other private entities across the country.

“By requiring Clearview to comply with Illinois’ pathbreaking biometric privacy law not just in the state, but across the country, this settlement demonstrates that strong privacy laws can provide real protections against abuse,” said Nathan Freed Wessler, a deputy director of the ACLU Speech, Privacy, and Technology Project.

“Clearview can no longer treat people’s unique biometric identifiers as an unrestricted source of profit. Other companies would be wise to take note, and other states should follow Illinois’ lead in enacting strong biometric privacy laws.”

The most protections will be offered to residents in Illinois. Clearview AI will be banned from sharing access to its database to any private company in the state in addition to any local public entity for five years.

Furthermore, Clearview AI plans to filter out images from Illinois. This may not catch all images so residents will be able to upload their image and Clearview will block its software from finding matches for their face. Clearview AI will spend $50,000 on adverts in online ads to raise awareness for this feature.

“This settlement is a big win for the most vulnerable people in Illinois,” commented Linda Xóchitl Tortolero, president and CEO of Mujeres Latinas en Acción, a Chicago-based non-profit.

“Much of our work centres on protecting privacy and ensuring the safety of survivors of domestic violence and sexual assault. Before this agreement, Clearview ignored the fact that biometric information can be misused to create dangerous situations and threats to their lives. Today that’s no longer the case.”

The protections offered to American citizens outside Illinois aren’t quite as stringent.

Clearview AI is still able to sell access to its huge database to public entities, including law enforcement. In the wake of the US Capitol raid, the company boasted that police use of its facial recognition system increased 26 percent.

However, the company would be banned from selling access to its complete database to private companies. Clearview AI could still sell its software, but any purchaser would need to source their own database to train it.

“There is a battle being fought in courtrooms and statehouses across the country about who is going to control biometrics—Big Tech or the people being tracked by them—and this represents one of the biggest victories for consumers to date,” said J. Eli Wade-Scott from Edelson PC.

In November 2021, the UK’s Information Commissioner’s Office (ICO) imposed a potential fine of just over £17 million to Clearview AI and ordered the company to destroy the personal data it holds on British citizens and cease further processing.

Earlier that month, the OAIC reached the same conclusion as the ICO and ordered Clearview AI to destroy the biometric data it collected on Australians and cease further collection.

The full draft settlement between Clearview AI and the ACLU can be found here.

(Photo by Maksim Chernishev on Unsplash)