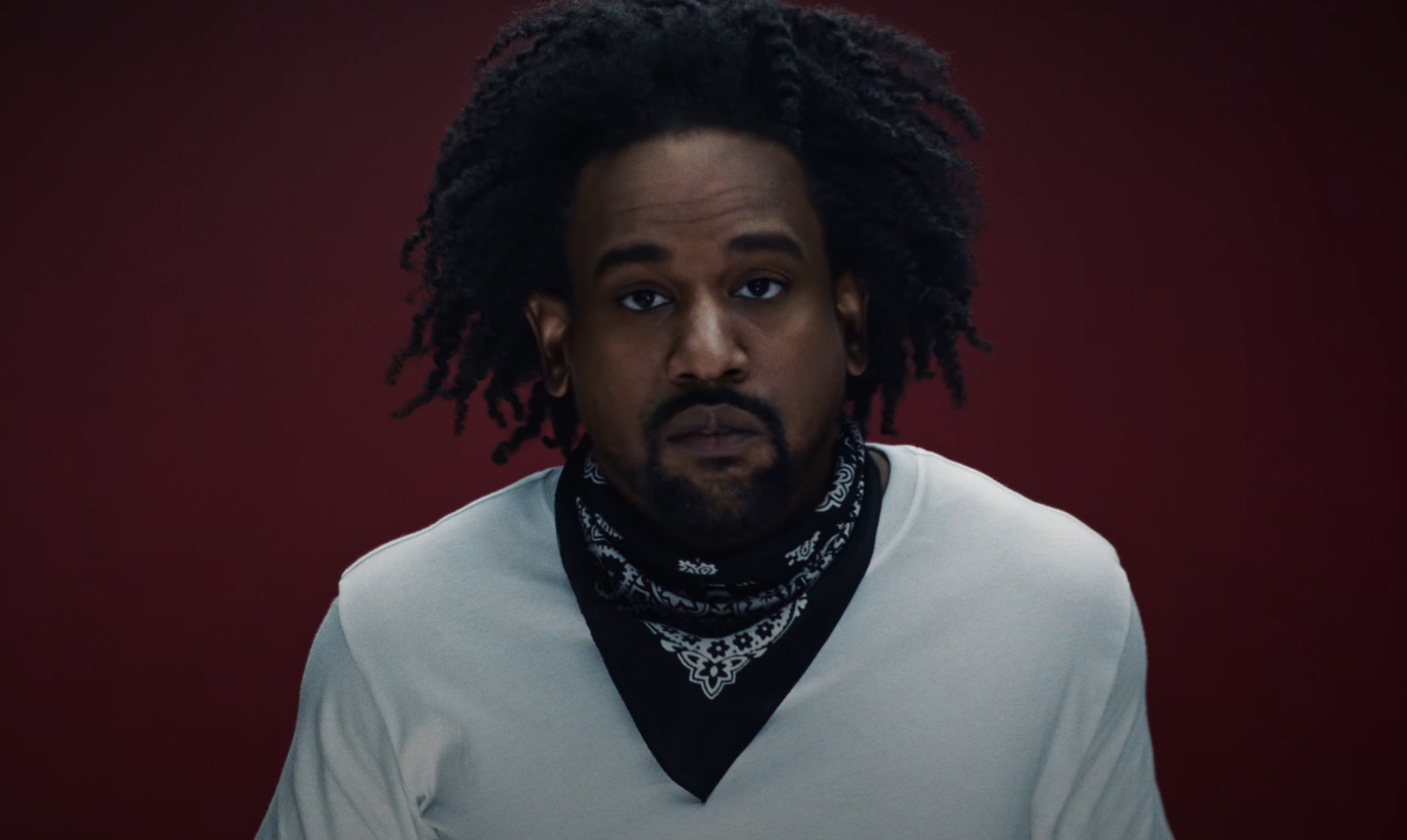 By Ryan Daws | May 9, 2022 | TechForge Media
Categories: Deep & Reinforcement Learning, Entertainment & Retail, Ethics & Society, Industries,
Ryan is a senior editor at TechForge Media with over a decade of experience covering the latest technology and interviewing leading industry figures. He can often be sighted at tech conferences with a strong coffee in one hand and a laptop in the other. If it's geeky, he’s probably into it. Find him on Twitter (@Gadget_Ry) or Mastodon (@gadgetry@techhub.social)

American rapper Kendrick Lamar has made use of deepfakes for his latest music video.

Deepfakes use generative neural network architectures –  such as autoencoders or generative adversarial networks (GANs) – to manipulate or generate visual and audio content.

Lamar is widely considered one of the greatest rappers of all time. However, he’s regularly proved his creative mind isn’t limited to his rapping talent.

For his track ‘The Heart Part 5’, Lamar has made use of deepfake technology to seamlessly morph his face into various celebrities including Kanye West, Nipsey Hussle, Will Smith, and even O.J. Simpson.

You can view the music video below:

For due credit, the deepfake element was created by a studio called Deep Voodoo.

The ability to deceive has experts concerned about the social implications. Deepfakes could be used for fraud, misinformation, influencing public opinion, and interfering in democratic processes.

In March, a deepfake purportedly showing Ukrainian President Volodymyr Zelenskyy asking troops to lay down their arms in their fight to defend their homeland from Russia’s invasion was posted to a hacked news website.

“I only advise that the troops of the Russian Federation lay down their arms and return home,” Zelenskyy said in an official video to refute the fake. “We are at home and defending Ukraine.”

Fortunately, the deepfake was of very low quality by today’s standards. The fake Zelenskyy had a comically large and noticeably pixelated head compared to the rest of his body. The video probably didn’t fool anyone, but it could have had major consequences if people did believe it.

The more deepfakes that are exposed will increase public awareness. Artists like Kendrick Lamar using them for entertainment purposes will also help to spread awareness that you can no longer necessarily believe what you can see with your own eyes.

Related: Humans struggle to distinguish between real and AI-generated faces