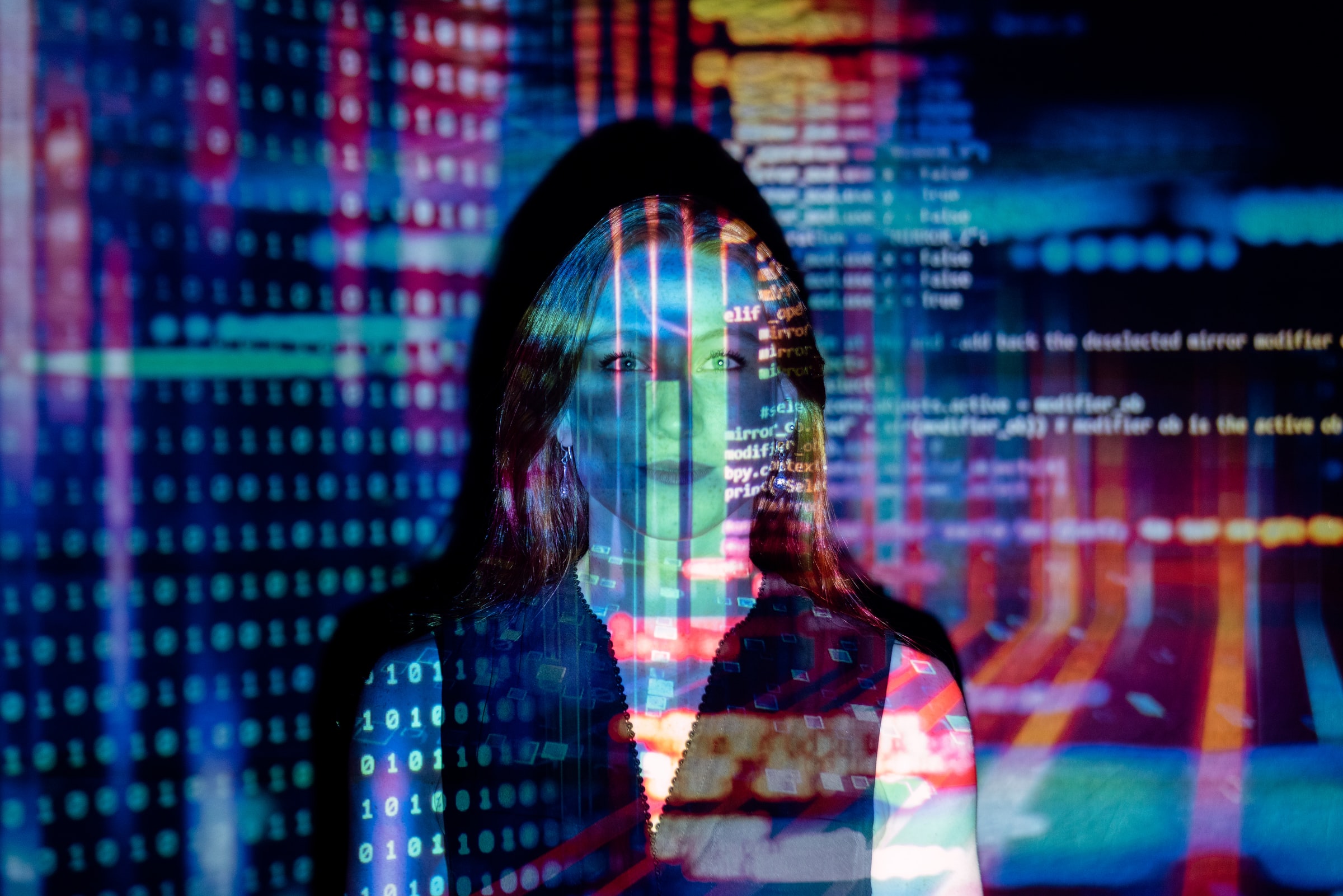 By Ryan Daws | April 19, 2022 | TechForge Media
Categories: Ethics & Society, Legislation & Government, Privacy,
Ryan is a senior editor at TechForge Media with over a decade of experience covering the latest technology and interviewing leading industry figures. He can often be sighted at tech conferences with a strong coffee in one hand and a laptop in the other. If it's geeky, he’s probably into it. Find him on Twitter (@Gadget_Ry) or Mastodon (@gadgetry@techhub.social)

The US Ninth Circuit Court of Appeals has decided that scraping data from a public website doesn’t violate the Computer Fraud and Abuse Act (CFAA).

In 2017, employment analytics firm HiQ filed a lawsuit against LinkedIn’s efforts to block it from scraping data from users’ profiles.

The court barred Linkedin from stopping HiQ scraping data after deciding the CFAA – which criminalises accessing a protected computer – doesn’t apply due to the information being public.

LinkedIn appealed the case and in 2019 the Ninth Circuit Court sided with HiQ and upheld the original decision.

In March 2020, LinkedIn once again appealed the decision on the basis that implementing technical barriers and sending a cease-and-desist letter is revoking authorisation. Therefore, any subsequent attempts to scrape data are unauthorised and therefore break the CFAA.

“At issue was whether, once hiQ received LinkedIn’s cease-and-desist letter, any further scraping and use of LinkedIn’s data was ‘without authorization’ within the meaning of the CFAA,” reads the filing (PDF).

“The panel concluded that hiQ raised a serious question as to whether the CFAA ‘without authorization’ concept is inapplicable where, as here, prior authorization is not generally required but a particular person—or bot—is refused access.”

The filing highlights several of LinkedIn’s technical measures to protect against data-scraping:

The appeals court once again ruled in favour of HiQ, upholding the conclusion that “the balance of hardships tips sharply in hiQ’s favor” and the company’s existence would be threatened without having access to LinkedIn’s public data.

However, LinkedIn’s petition (PDF) counters that the ruling has wider implications.

“Under the Ninth Circuit’s rule, every company with a public portion of its website that is integral to the operation of its business – from online retailers like Ticketmaster and Amazon to social networking platforms like Twitter – will be exposed to invasive bots deployed by free-riders unless they place those websites entirely behind password barricades,” wrote the company’s attorneys.

“But if that happens, those websites will no longer be indexable by search engines, which will make information less available to discovery by the primary means by which people obtain information on the Internet.”

AI companies that often rely on mass data-scraping will undoubtedly be pleased with the court’s decision.

Clearview AI, for example, has regularly been targeted by authorities and privacy campaigners for scraping billions of images from public websites to power its facial recognition system.

Clearview AI recently made headlines for offering its services to Ukraine to help the country identify both Ukrainian defenders and Russian assailants who’ve lost their lives in the brutal conflict.

Mass data scraping will remain a controversial subject. Supporters will back the appeal court’s ruling while opponents will join LinkedIn’s attorneys in their concerns about normalising the practice.

(Photo by ThisisEngineering RAEng on Unsplash)