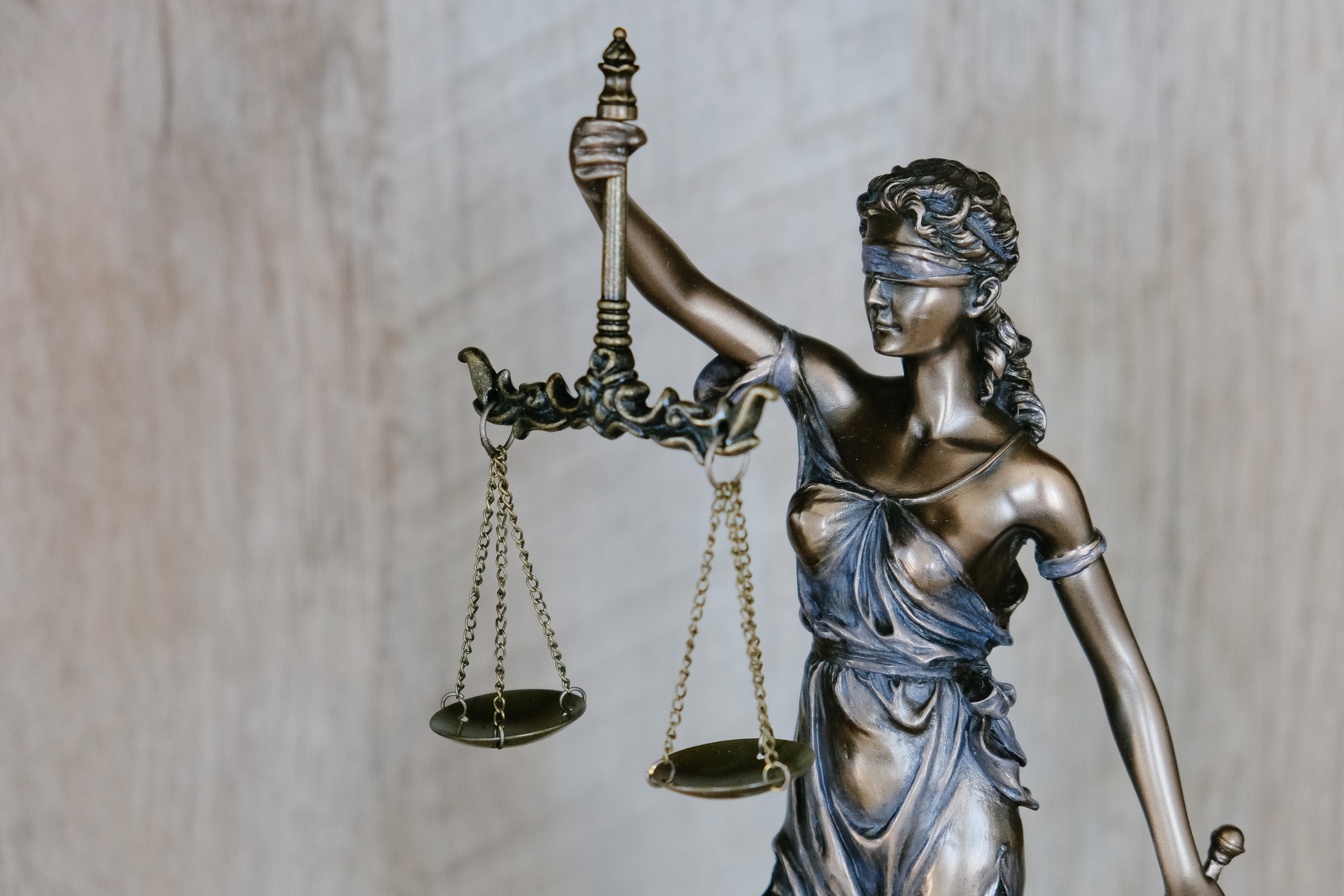 By Ryan Daws | March 30, 2022 | TechForge Media
Categories: Artificial Intelligence, Ethics & Society, Legislation & Government, Privacy, Surveillance,
Ryan is a senior editor at TechForge Media with over a decade of experience covering the latest technology and interviewing leading industry figures. He can often be sighted at tech conferences with a strong coffee in one hand and a laptop in the other. If it's geeky, he’s probably into it. Find him on Twitter (@Gadget_Ry) or Mastodon (@gadgetry@techhub.social)

The House of Lords Justice and Home Affairs Committee has determined the proliferation of AI in the justice system is a threat to human rights and civil liberties.

A report published by the committee today highlights the rapid pace of AI developments that are largely happening out of the public eye. Alarmingly, there seems to be a focus on rushing the technology into production with little concern about its potential negative impact.

“We had a strong impression that these new tools are being used without questioning whether they always produce a justified outcome. Is ‘the computer’ always right? It was different technology, but look at what happened to hundreds of Post Office managers.

Government must take control. Legislation to establish clear principles would provide a basis for more detailed regulation. A ‘kitemark’ to certify quality and a register of algorithms used in relevant tools would give confidence to everyone – users and citizens.

We welcome the advantages AI can bring to our justice system, but not if there is no adequate oversight. Humans must be the ultimate decision-makers, knowing how to question the tools they are using and how to challenge their outcome.”

The concept of XAI (Explainable AI) is growing traction and would help to address the problem of humans not always understanding how an AI has come to make a specific recommendation.

Having fully-informed humans make the final decisions would go a long way toward building trust in the technology—ensuring clear accountability and minimising errors.

“What would it be like to be convicted and imprisoned on the basis of AI which you don’t understand and which you can’t challenge?” says Baroness Hamwee.

“Without proper safeguards, advanced technologies may affect human rights, undermine the fairness of trials, worsen inequalities, and weaken the rule of law. The tools available must be fit for purpose, and not be used unchecked.”

While there must be clear accountability for decision-makers in the justice system; the report also says governance needs reform.

The report notes there are more than 30 public bodies, initiatives, and programmes that play a role in the governance of new technologies in the application of the law. Without reform, where responsibility lies will be difficult to identify due to unclear roles and overlapping functions.

Societal discrimination also risks being exacerbated through bias in data being embedded in algorithms used for increasingly critical decisions from who to offer a loan to, all the way to who to arrest and potentially even put in prison.

Across the pond, Democrats reintroduced their Algorithmic Accountability Act last month which seeks to hold tech firms accountable for bias in their algorithms.

“If someone decides not to rent you a house because of the colour of your skin, that’s flat-out illegal discrimination. Using a flawed algorithm or software that results in discrimination and bias is just as bad,” said Senator Ron Wyden.

“Our bill will pull back the curtain on the secret algorithms that can decide whether Americans get to see a doctor, rent a house, or get into a school. Transparency and accountability are essential to give consumers choice and provide policymakers with the information needed to set the rules of the road for critical decision systems.”

Biased AI-powered facial recognition systems have already led to wrongful arrests of people from marginalised communities. Robert Williams, for example, was wrongfully arrested on his lawn in front of his family.

“The perils of face recognition technology are not hypothetical — study after study and real-life have already shown us its dangers,” explained Kate Ruane, Senior Legislative Counsel for the ACLU, last year following the reintroduction of the Facial Recognition and Biometric Technology Moratorium Act.

“The technology’s alarming rate of inaccuracy when used against people of colour has led to the wrongful arrests of multiple black men including Robert Williams, an ACLU client.”

Last year, UK Health Secretary Sajid Javid greenlit a series of AI-based projects aiming to tackle racial inequalities in the healthcare system. Among the greenlit projects is the creation of new standards for health inclusivity to improve the representation of ethnic minorities in datasets used by the NHS.

“If we only train our AI using mostly data from white patients it cannot help our population as a whole,” said Javid. “We need to make sure the data we collect is representative of our nation.”

Stiffer penalties for AI misuse, a greater push for XAI, governance reform, and improving diversity in datasets all seem like great places to start to prevent AI from undermining human rights and civil liberties.