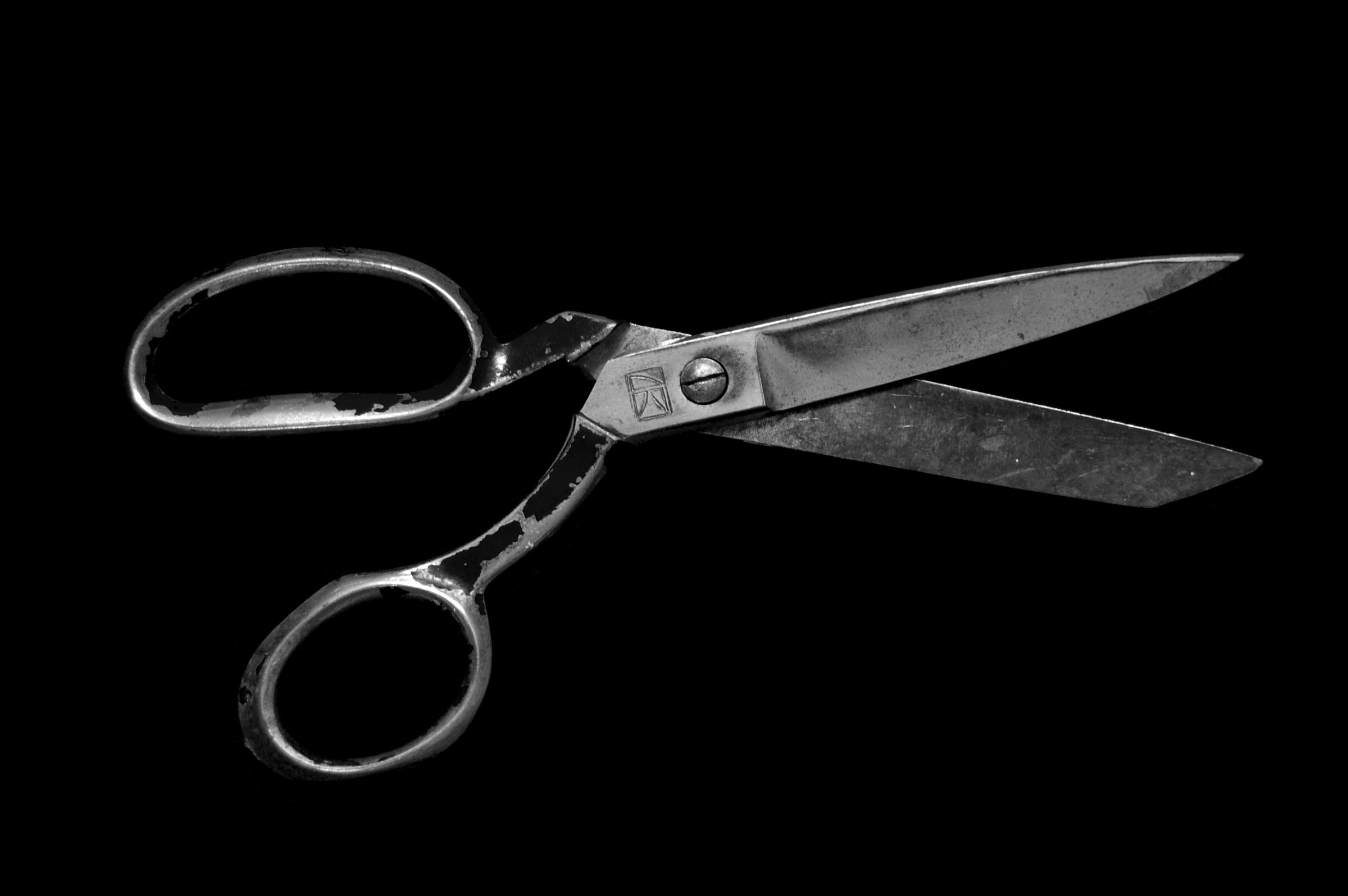 By Ryan Daws | March 15, 2022 | TechForge Media
Categories: Companies,
Ryan is a senior editor at TechForge Media with over a decade of experience covering the latest technology and interviewing leading industry figures. He can often be sighted at tech conferences with a strong coffee in one hand and a laptop in the other. If it's geeky, he’s probably into it. Find him on Twitter: @Gadget_Ry

Arm is cutting up to 1,000 jobs from its global workforce after the collapse of Nvidia’s acquisition.

The British chip designer has struggled from relatively flat revenues and rising costs despite the huge success of the company’s licensees such as Apple, Qualcomm, and Amazon.

Nvidia proposed to acquire Arm for $40 billion and ensure the company is able to continue its pioneering work. However, the deal caught the eye of global regulators and rivals voiced their concerns that Nvidia could limit their access to Arm’s chip designs or shift resources towards areas that benefit its new owner.

Despite Nvidia offering legal assurances to counter the concerns, the deal looked set to be blocked by regulators. Last month, Nvidia decided to throw in the towel.

“Though we won’t be one company, we will partner closely with Arm,” said Nvidia CEO Jensen Huang at the time.

“The significant investments that Masa has made have positioned Arm to expand the reach of the Arm CPU beyond client computing to supercomputing, cloud, AI, and robotics.”

Arm was always now going to face some tough decisions. An IPO (Initial Public Offering) is the most likely outcome but is far from ideal.

SoftBank, Arm’s current owner, considered and subsequently rejected the idea of pursuing an IPO (Initial Public Offering) of the company in 2019 and again in early 2020.

“We contemplated an IPO but determined that the pressure to deliver short-term revenue growth and profitability would suffocate our ability to invest, expand, move fast, and innovate,” explained Simon Segars, CEO of Arm, in January.

However, faced with limited options, the IPO route now look set. Arm’s decision to cut its workforce looks to be part of a bid to boost potential investors’ confidence that a more lean operation with fewer overheads will improve rather than hinder the company’s prospects.

“To stay competitive, we need to remove duplication of work now that we are one Arm; stop work that is no longer critical to our future success; and think about how we get work done,” wrote Arm CEO Rene Haas in an email to staff.

Haas, the former head of Arm’s intellectual property unit, recently took over as the company’s chief executive as part of its internal strategy shakeup to help navigate it through these choppy waters.

Arm’s appeal is the company’s technical expertise in a world where such talent is a hot commodity. The company will need to convince investors the cuts won’t impact Arm’s groundbreaking work.

SoftBank is obviously keen to put a bullish outlook on Arm’s future.

“Arm is becoming a centre of innovation not only in the mobile phone revolution, but also in cloud computing, automotive, the Internet of Things, and the metaverse, and has entered its second growth phase,” said Masayoshi Son, Representative Director, Corporate Officer, Chairman, and CEO of SoftBank Group.

Whatever happens, we hope Arm finds a way to continue delivering the innovation that it has for the past three decades.

(Photo by Matt Artz on Unsplash)