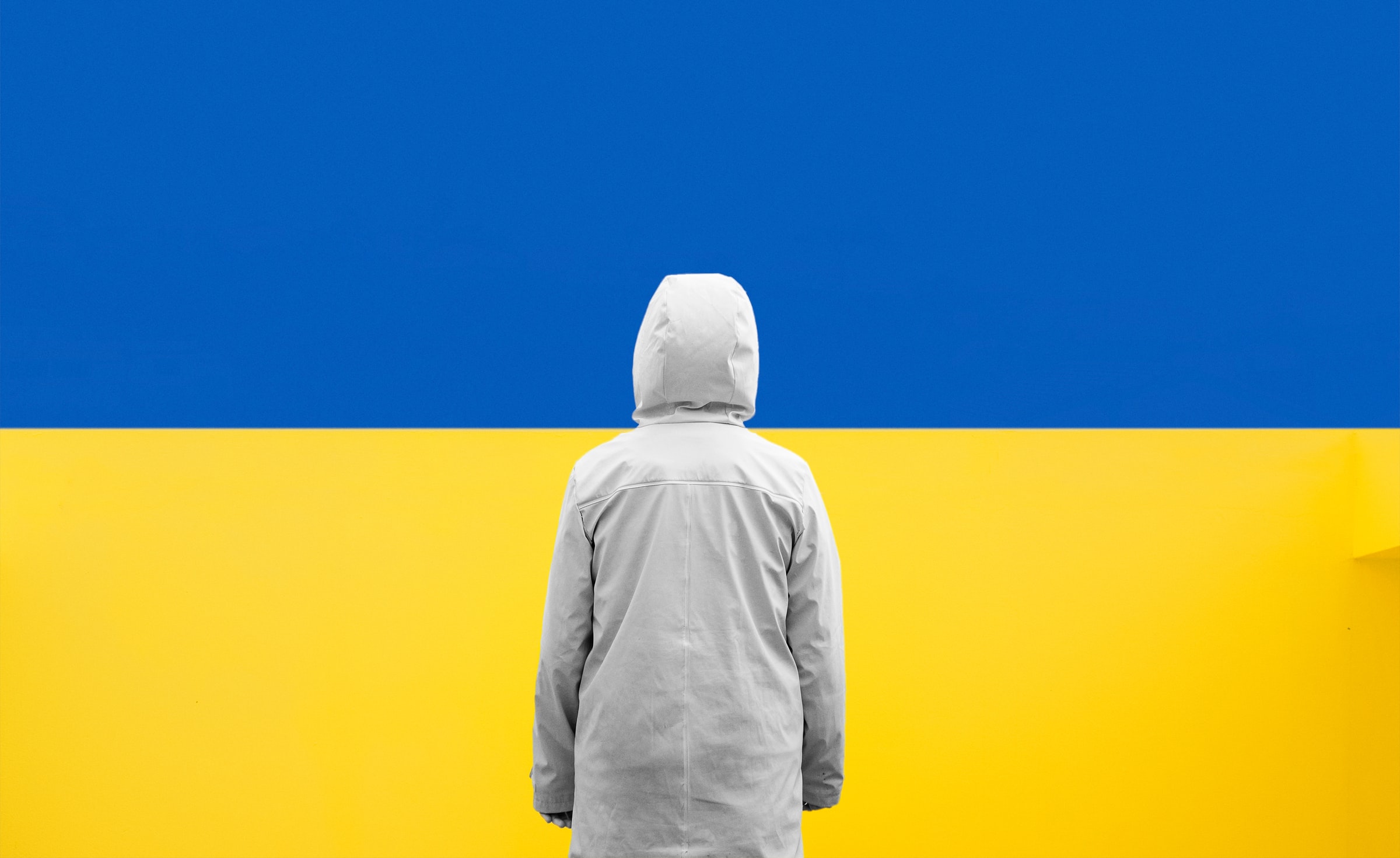 By Ryan Daws | March 14, 2022 | TechForge Media
Categories: Artificial Intelligence, Companies, Ethics & Society, Face Recognition, Legislation & Government, Privacy, Surveillance,
Ryan is a senior editor at TechForge Media with over a decade of experience covering the latest technology and interviewing leading industry figures. He can often be sighted at tech conferences with a strong coffee in one hand and a laptop in the other. If it's geeky, he’s probably into it. Find him on Twitter: @Gadget_Ry

Clearview AI’s facial recognition system is controversial but indisputably powerful—using billions of images scraped from the web to identify just about anyone. Ton-That says that Clearview has more than two billion images from Russian social media service VKontakte alone.

Clearview AI’s software is reportedly effective even where there is facial damage or decomposition.

Ukraine is now reportedly using the facial recognition software for free, but the same offer has not been extended to Russia.

Russia has been widely condemned for its illegal invasion and increasingly brutal methods that are being investigated as likely war crimes. The Russian military has targeted not just the Ukrainian military but also civilians and even humanitarian corridors established to help people fleeing the conflict.

In response, many private companies have decided to halt or limit their operations in Russia and many are offering assistance to Ukraine in areas like cybersecurity and satellite internet access.

Clearview AI’s assistance could generate some positive PR for a company that is used to criticism.

Aside from its dystopian and invasive use of mass data scraped from across the web, the company has some potential far-right links.

Global regulators have increasingly clamped down on Clearview AI.

In November 2021, the UK’s Information Commissioner’s Office (ICO) imposed a potential fine of just over £17 million to Clearview AI and ordered the company to destroy the personal data it holds on British citizens and cease further processing.

Earlier that month, the OAIC reached the same conclusion as the ICO and ordered Clearview AI to destroy the biometric data it collected on Australians and cease further collection.

“I consider that the act of uploading an image to a social media site does not unambiguously indicate agreement to collection of that image by an unknown third party for commercial purposes,” said Australia’s Information Commissioner Angelene Falk at the time.

However, Clearview AI has boasted that police use of its facial recognition system increased 26 percent in the wake of the US Capitol raid.

Clearview AI’s operations in Ukraine could prove to be a positive case study, but whether it’s enough to offset the privacy concerns remains to be seen.

(Photo by Daniele Franchi on Unsplash)