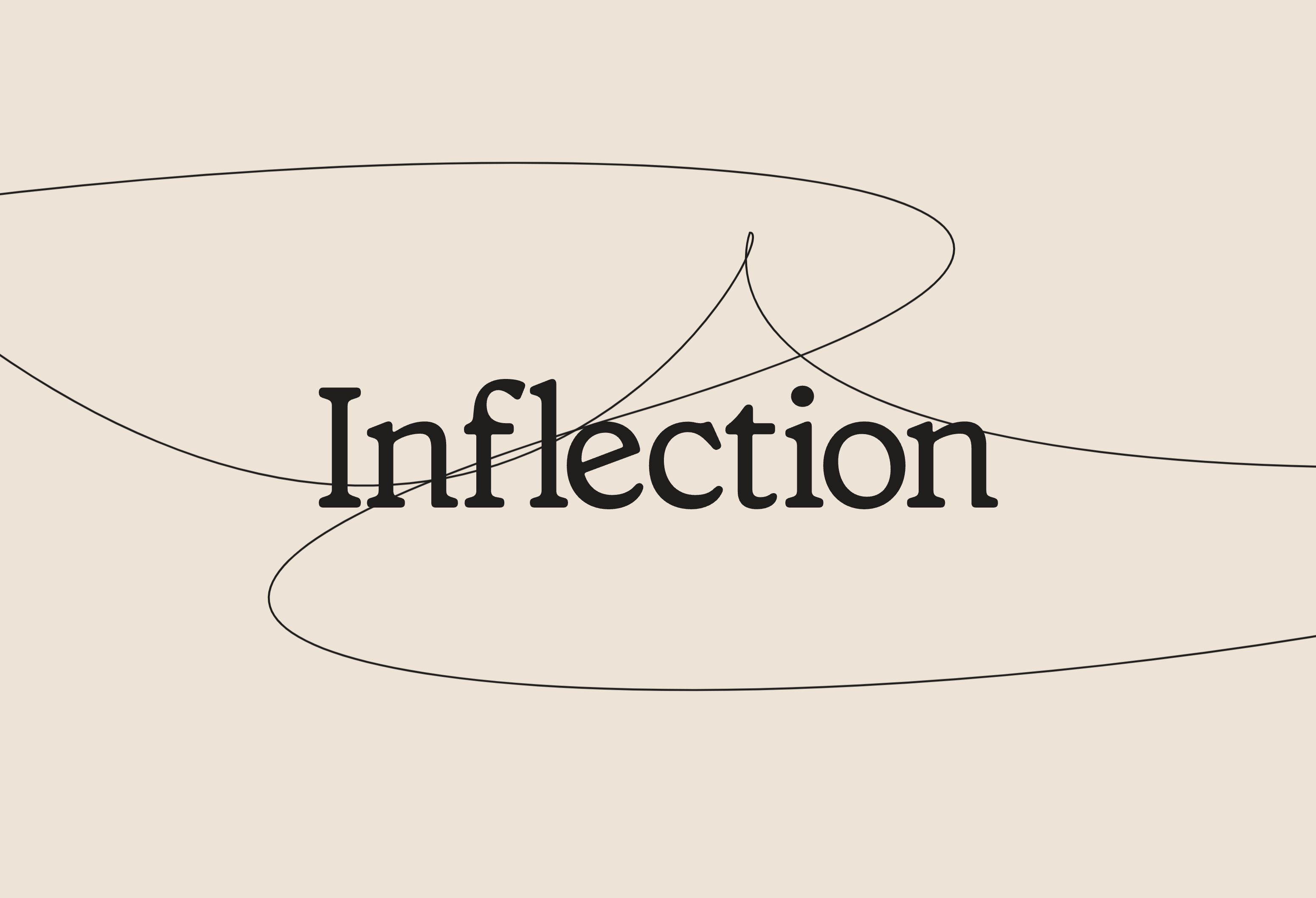 By Ryan Daws | March 9, 2022 | TechForge Media
Categories: Artificial Intelligence, Companies, Machine Learning, Voice Recognition,
Ryan is a senior editor at TechForge Media with over a decade of experience covering the latest technology and interviewing leading industry figures. He can often be sighted at tech conferences with a strong coffee in one hand and a laptop in the other. If it's geeky, he’s probably into it. Find him on Twitter: @Gadget_Ry

LinkedIn co-founder Reid Hoffman is joining Suleyman on the venture.

“Reid and I are excited to announce that we are co-founding a new company, Inflection AI,” wrote Suleyman in a statement.

“Inflection will be an AI-first consumer products company, incubated at Greylock, with all the advantages and expertise that come from being part of one of the most storied venture capital firms in the world.”

“Karén is one of the most accomplished deep learning leaders of his generation. He completed his PhD at Oxford, where he designed VGGNet and then sold his first company to DeepMind,” continued Suleyman.

“He created and led the deep learning scaling team and played a key role in such breakthroughs as AlphaZero, AlphaFold, WaveNet, and BigGAN.”

“We will soon have the ability to relay our thoughts and ideas to computers using the same natural, conversational language we use to communicate with people. Over time these new language capabilities will revolutionise what it means to have a digital experience.”

Suleyman departed Google in January 2022 following an eight-year stint at the company.

While at Google, Suleyman was placed on administrative leave following bullying allegations. During a podcast, he said that he “really screwed up” and was “very sorry about the impact that caused people and the hurt people felt.”

“There are few people who are as visionary, knowledgeable and connected across the vast artificial intelligence landscape as Mustafa,” wrote Hoffman, a Greylock partner, in a post at the time.

“Mustafa has spent years thinking about how technological advances impact society, and he cares deeply about the ethics and governance supporting new AI systems.”

Inflection AI was incubated by Greylock. Suleyman and Hoffman will both remain venture partners at the company.

Suleyman promises that more details about Inflection AI’s product plans will be provided over the coming months.