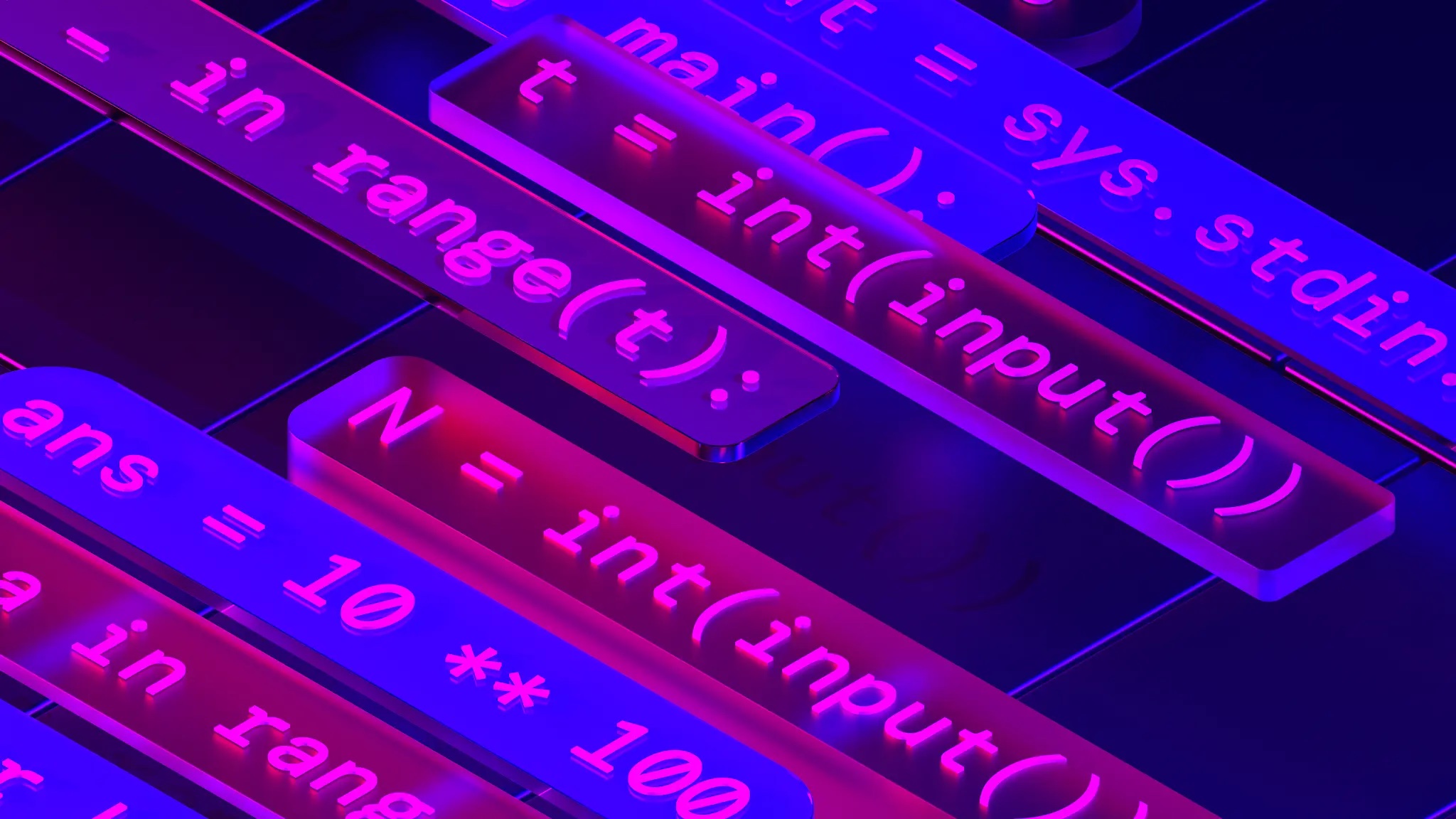 By Ryan Daws | February 3, 2022 | TechForge Media
Categories: Artificial Intelligence, DeepMind,
Ryan is a senior editor at TechForge Media with over a decade of experience covering the latest technology and interviewing leading industry figures. He can often be sighted at tech conferences with a strong coffee in one hand and a laptop in the other. If it's geeky, he’s probably into it. Find him on Twitter: @Gadget_Ry

DeepMind’s AI coder AlphaCode has proven capable of rivalling the abilities of a standard human programmer.

The company selected 10 contests that were hosted on Codeforces – a programming competition platform with thousands of participants – to evaluate the performance of AlphaCode.

Below is an example of a problem #AlphaCode can successfully solve, using the exact information seen on @codeforces, & the program that #AlphaCode writes.

Following the simulations, AlphaCode ranked in the top 54 percent of competitors. That means it wasn’t yet able to beat leading human programmers but could rival the average.

“I can safely say the results of AlphaCode exceeded my expectations. I was sceptical because even in simple competitive problems it is often required not only to implement the algorithm, but also – and this is the most difficult part – to invent it.

AlphaCode managed to perform at the level of a promising new competitor. I can’t wait to see what lies ahead!”

“Solving competitive programming problems is a really hard thing to do, requiring both good coding skills and problem-solving creativity in humans.

I was very impressed that AlphaCode could make progress in this area and excited to see how the model uses its statement understanding to produce code and guide its random exploration to create solutions.”

DeepMind has released its dataset of competitive programming problems and solutions on GitHub to help others build on their results.

“Advancements like AlphaCode are welcomed and represent huge progress in designing algorithms more effectively. AI coding in general empowers developers to pursue innovation and creativity in setting the parameters and goals, leaving the AI to actually execute them.

Ultimately, this is a catalyst for innovation—helping humans rather than replacing them. Developers are extremely capable individuals, and businesses will continue to count on them to reap valuable insights from their data to differentiate and compete.”

DeepMind has set up an interactive site to view some of AlphaCode’s solutions and dive into the model at alphacode.deepmind.com.