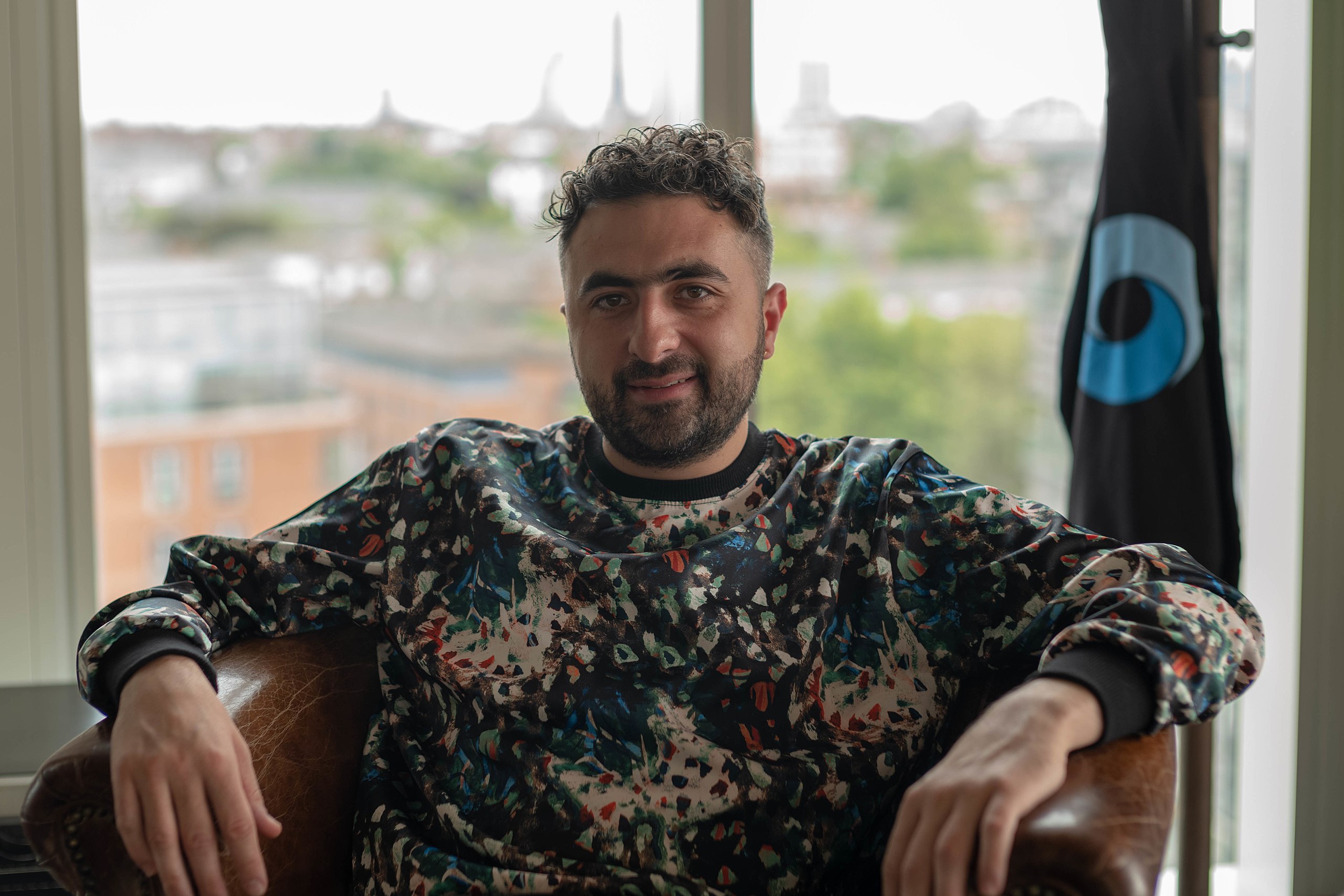 By Ryan Daws | January 21, 2022 | TechForge Media
Categories: Companies, Ethics & Society, Google,
Ryan is a senior editor at TechForge Media with over a decade of experience covering the latest technology and interviewing leading industry figures. He can often be sighted at tech conferences with a strong coffee in one hand and a laptop in the other. If it's geeky, he’s probably into it. Find him on Twitter: @Gadget_Ry

DeepMind co-founder Mustafa Suleyman has departed Google after an eight-year stint at the company.

Suleyman co-founded AI giant DeepMind alongside Demis Hassabis and Shane Legg in 2010 before it was acquired by Google in 2014 for $500 million.

DeepMind has become somewhat of an AI darling and has repeatedly made headlines for creating neural networks that have beat human capabilities in a range of games. DeepMind’s AlphaGo even beat Go world champion Lee Sedol in a five-game match.

While at DeepMind, Suleyman was the company’s head of applied AI. He left for Google in 2019 and was most recently the company’s vice president of AI product management and policy.

Suleyman’s career at Google has been somewhat of a rollercoaster.

Suleyman was once placed on administrative leave from Google following bullying allegations. On a podcast earlier this week, Suleyman said that he “really screwed up” and was “very sorry about the impact that caused people and the hurt people felt.”

However, Suleyman has also been praised by many after taking a principled stand against Google’s contract with the US Department of Defense.

Google ended up backing out from that particular initiative – dubbed ‘Project Maven’ – following the backlash it received. The company has recently caused another stir when it announced in November that it would be bidding for the Pentagon’s Joint Warfighting Cloud Capability contract.

Suleyman is joining venture capital firm Greylock Partners where his knowledge of AI is sure to be welcome in helping to determine the companies likely to become the next DeepMind.

“There are few people who are as visionary, knowledgeable and connected across the vast artificial intelligence landscape as Mustafa,” wrote Greylock Partner Reid Hoffman in a post.

“At Greylock, Mustafa will spend his time advising early-stage companies and investing in promising startups in the AI space.”

Whether Google’s plan to bid for a new military contract played a factor in Suleyman’s decision to move on is unknown, but the timing seems more than coincidental.

In his post, Hoffman noted Suleyman’s moral code: “Mustafa has spent years thinking about how technological advances impact society, and he cares deeply about the ethics and governance supporting new AI systems.”

Google hasn’t always had the best track record when it comes to ethics. After acquiring DeepMind, Google established an ethics board for AI research but hasn’t revealed who actually sits on it.

News of Google’s latest defence contract bid might have been enough to push Suleyman into packing his bags.