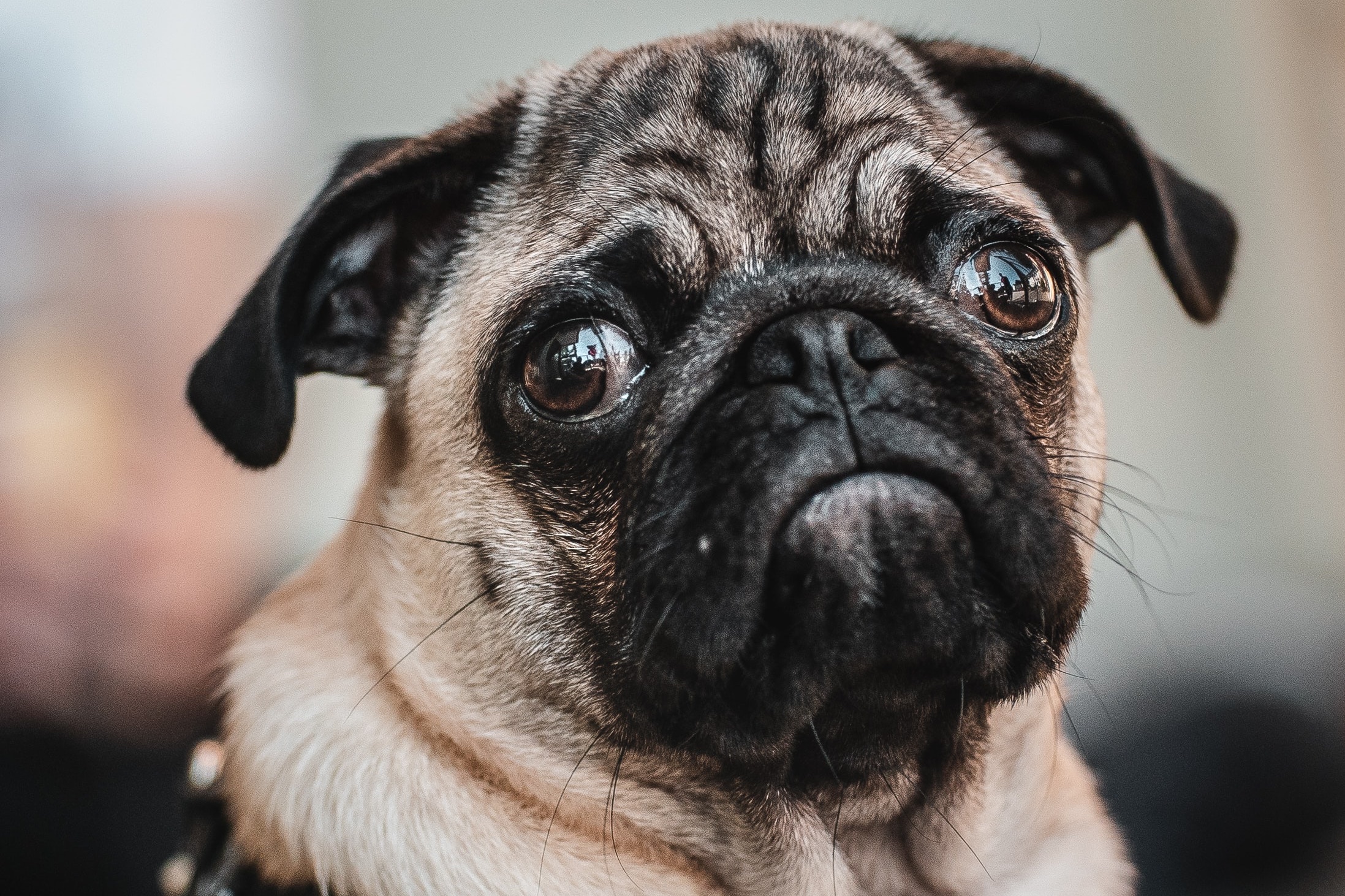 By Ryan Daws | January 11, 2022 | TechForge Media
Categories: NVIDIA,
Ryan is a senior editor at TechForge Media with over a decade of experience covering the latest technology and interviewing leading industry figures. He can often be sighted at tech conferences with a strong coffee in one hand and a laptop in the other. If it's geeky, he’s probably into it. Find him on Twitter: @Gadget_Ry

The UK’s Competition and Markets Authority (CMA) has published responses from Nvidia and Arm that aim to alleviate concerns around their proposed merger.

Nvidia announced plans to acquire Cambridge-based Arm back in September 2020 in a deal worth $40 billion. As two of the biggest names in chip manufacturing, the deal naturally caught the attention of competition regulators around the world.

In November 2021, UK Digital Secretary Nadine Dorries decided to block the merger pending the results of a 24-week ‘Phase 2’ investigation.

Wouldn’t an IPO be an alternative to all of this?

Arm has been struggling from relatively flat revenues and rising costs despite the huge success of the company’s licensees such as Apple, Qualcomm, and Amazon. Arm’s current owner, SoftBank, considered and subsequently rejected the idea of pursuing an IPO (Initial Public Offering) of the company in 2019 and again in early 2020.

Simon Segars, CEO of Arm, explained: “We contemplated an IPO but determined that the pressure to deliver short-term revenue growth and profitability would suffocate our ability to invest, expand, move fast, and innovate.”

In addition, Arm’s largest market, mobile, is saturated and it could be difficult for Arm to crack the datacentre and PC markets in the face of strong incumbents like Intel and AMD that have established ecosystem of developers, software, systems, and peripherals, and profits that enable them to make large R&D investments.

“These observations are not criticisms of Arm’s technology or engineering team. Arm has great engineering talent in the areas where it focuses. But as a standalone IP licensing business, and without access to further capital, Arm has inherent scale, scope, and economic limitations that would impact Arm’s future as a standalone licensing firm,” reads the response.

Nvidia believes that its acquisition would provide Arm with the resources to move forward in the face of limited options. Capital markets. meanwhile, would expect Arm to cut costs to maximise the company’s value.

“Nvidia is particularly concerned that these pressures would drive Arm to deprioritize datacenter and PC and to instead focus on its core mobile and growing IoT businesses. The result would be a concentrated CPU market largely controlled by Intel/AMD (x86),” the response continues.

The company goes on to say that soaring profits for Arm’s customers are not a win for the company or for competition. Nvidia argues the “industry titans will be powerful and competitive, no matter what path Arm takes” and “the question at hand is whether regulators will approve the transaction and allow Arm to take the steps needed to enable others to compete.”

Nvidia highlights that it was SoftBank that approached the company about the potential of acquiring Arm rather than the other way around. Nvidia says it will continue to support x86 as it has a vested interest – building platforms such as Omniverse on such systems – but thinks that it can help Arm build a viable alternative ecosystem that will increase options and encourage the x86 giants to innovate.

From the UK’s perspective, another major concern was the impact on jobs and even the company’s future in the country. Hermann Hauser, the founder of Arm, once suggested the acquisition would be “surrendering the UK’s most powerful trade weapon to the US”.

In a binding offer, Nvidia committed to expanding Arm’s engineering teams in the UK—including a pledge to create a new group dedicated to creating purpose-built CPU IP for datacentres and PCs.

Nvidia chose to build its Cambridge-1 supercomputer in the UK, which was seen by many as a bid to show its commitment to the country. The firm also opened a new AI centre in Cambridge—home to an increasing number of exciting startups in the field such as FiveAI, Prowler.io, Fetch.ai, and Darktrace.

“We will create an open centre of excellence in the area once home to giants like Isaac Newton and Alan Turing, for whom key Nvidia technologies are named,” said Nvidia CEO Jensen Huang at the time.

“Here, leading scientists, engineers and researchers from the UK and around the world will come to develop their ideas, collaborate and conduct their ground-breaking work in areas like healthcare, life sciences, self-driving cars, and other fields.”

No incentive to foreclose

The final major concern around the acquisition is that the merged entities will refuse or restrict the licensing of future IP to give Nvidia a competitive advantage.

Nvidia points to the emergence of RISC-V and other alternatives to Arm that could become preferable “if the Merged Entity were to refuse to license future datacenter IP as soon as it can”. However, it says that would be many years down the road as “customers already have the IP in their possession, and it will be many years before their contracts are up for renewal”.

Furthermore, Nvidia says that it would have no economic incentive to foreclose:

“NVIDIA knows that such a strategy would be self-defeating, and has no incentive to pursue it. The Decision does not explain why any downstream customer would embrace a sole-source ecosystem. Even x86 has always had two bona fide suppliers (Intel and AMD), and now, x86 is licensable to anyone.”

It also says that Arm’s customers are Nvidia’s customers and any attempt to foreclose would damage its own business and reputation.

While regulators have been mulling whether or not to approve the deal, Nvidia says that Arm’s competition has been exploiting the delay to continue expanding their offerings.

Nvidia makes some fairly solid arguments in its response, but whether they’re enough to woo regulators is another question. It’s not just the UK’s regulator examining the deal, but also respective agencies from the US, China, and EU.

(Photo by Mika Baumeister on Unsplash)