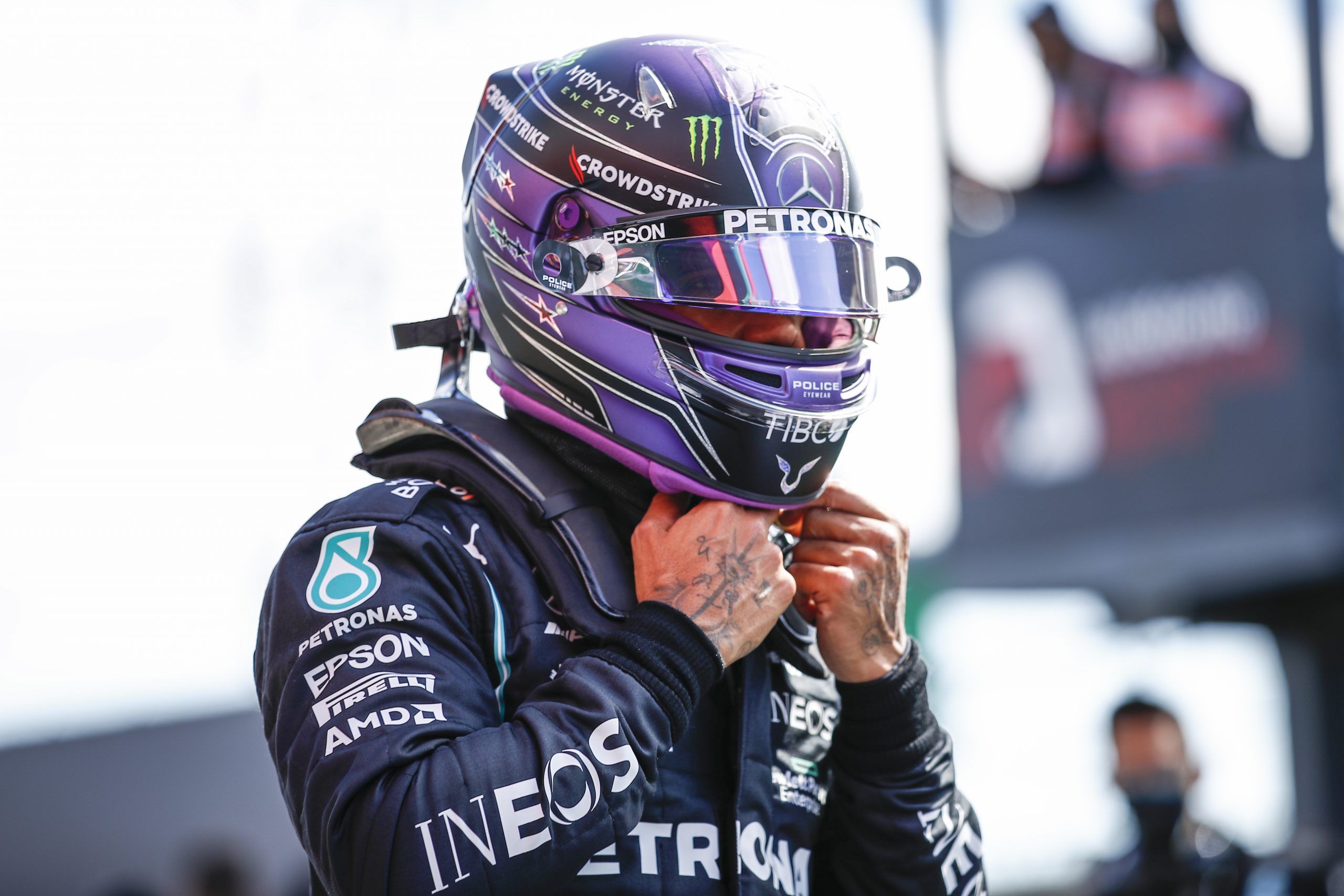 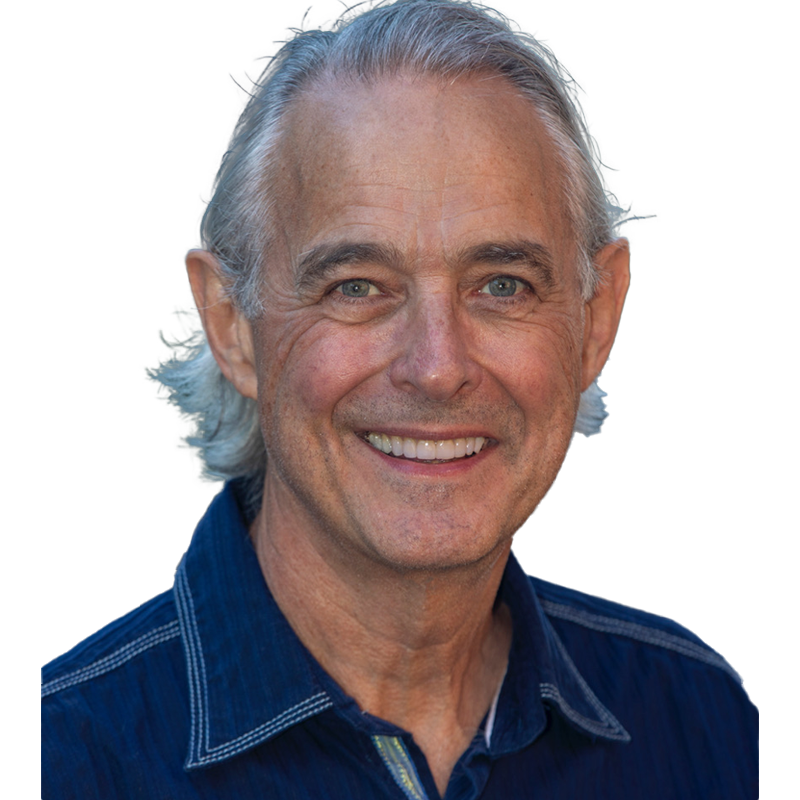 To the fan or the casual onlooker, a Formula One race involves drivers, the car, and a pit crew. These are the visible teams that you see at the race.

Fans know there is a factory of high-end engineers who craft the cars that do battle on tracks globally, but there is another equally important and high-end team that is less visible – data.

The Bahrain Grand Prix, for example, demonstrated the power of data to win a race. In one of the closest and hardest-fought contests, Lewis Hamilton and the Mercedes-AMG team beat hard competition from Red Bull and Max Verstappen, who had the lead from the start lights.

While Hamilton and Mercedes stayed close to Red Bull, thanks to the team’s data-decision strategies, Mercedes were able to execute an undercut, a decision to pit early for fresh tyres and use the extra performance from those tyres to take the lead.

The fresh tyres meant Hamilton was able to lap the circuit up to two seconds faster than Verstappen.

The undercut took place on the first pit stop, and the plan was to put Verstappen under pressure of a second undercut from third-placed Valtteri Bottas in the second Mercedes.

However, a mechanical issue delayed Bottas’ pit stop, and leader Hamilton faced the possibility that Verstappen and Red Bull would counterattack with their own undercut.

Bahrain is a race that has high tyre wear, and since Hamilton pitted early he had to do extra laps on worn tyres. This allowed Verstappen to get close to Hamilton and put the team under immense pressure in the closing laps.

Hamilton won by just half a second, with driver excellence in protecting tyres – combined with the team’s data-decision strategies – carrying the victory.

The timing of pit stops to execute an undercut is just one area where data has changed the race.

For the 2021 season, new rules were introduced related to car aerodynamics. A new aerodynamic package can completely change the characteristics of the car.

Mercedes-AMG uses TIBCO Spotfire to keep track of the car set-ups used by the team across the season, and to unpick that data and map it to new data from testing and simulations.

Together, these data sets provide insights into how the car behaves under the new regulations, and this helps direct car development and race strategies.

Spotfire is a key tool in post-race reviews, allowing the team to analyse race events such as race starts, and develop data sets focused on a track and its conditions, which are invaluable for future races.

Insights the team has gained include braking traction, tyre traction recovery, and throttle usage, all of which are used to understand and tweak ongoing race strategies.

Digital twin to the test

The data collected from each race is used in the build up to the next race. The team developed a digital twin of the car, including mathematical models of the car’s sub-assemblies.

This enables the team to test and analyse millions of car set-up and race scenarios prior to upcoming events, without a real car turning a wheel. Simulations are run for more than 50 set-up parameters in the sub-assemblies, as well as considerations for elements such as the weather conditions and driver preferences.

The digital twin also enables Mercedes-AMG’s team to constantly tweak the car, with different teams of experts working on different modules and sub-assemblies.

Visual analysis capabilities enable the vehicle dynamics teams to share their insights with the track engineers, who can then drill down, filter and run what-if scenarios and trade-offs to identify areas of performance advantage.

Collaboration is key, and engineers at the factory, or trackside engineers travelling from race to race, share information and prepare for the Grand Prix ahead.

Engineering teams often come together en route to the track, at an airport or even in the plane to look at the simulation data and discover opportunities for performance improvement.

Once at the racetrack, the collaboration continues, and the simulation data feeds into setting the car up for the practice sessions, qualifying and race day.

As the practice sessions unfold, the trackside team responds to changes in weather and incorporates feedback from the drivers.

This same level of analysis is used to optimise the efforts in developing and manufacturing the car.

A new cost cap was recently introduced to the sport by the FIA, the governing body of motor racing. This keeps annual spending at $145 million per team, and while this is a significant amount of money, this budget has to cover the design, engineering, operating, and racing costs for the entire Mercedes-AMG Petronas Formula One organisation.

When the car build and racing costs are taken out of the $145 million, the rest of the development budget is quite constrained.

So, any savings Mercedes-AMG can achieve boosts the development budget available to keep the car at the front of the grid.

The Spotfire analysis features a tree map of car components with drill-down to supplementary tabular data that quantify the value and cost of components.

This enables individual teams and engineers to work in parallel, optimising their sub-assembly value and cost.

In this visual analysis, all the car sub-assemblies are included and shown at a high-level, with drill down into each fold of the concertina to analyse individual value cost trade-offs within and among sub-assemblies.

These visual analyses have resulted in some quick wins, including selective use of protective coatings on car parts and their surfaces. The use of such coatings was previously widespread, and the teams are now able to trim costs with more judicious use of some higher cost coatings.

Bottom line, at every twist and turn of every race, across the season and at every decision, the drivers, team managers and engineers make data and analytics play a central role.

From car design and manufacturing to car setup, configuration, and race strategy, the Mercedes-AMG team stay at the top of the analytics heap. The past seven consecutive driver and constructor championships are a clear testament to this!