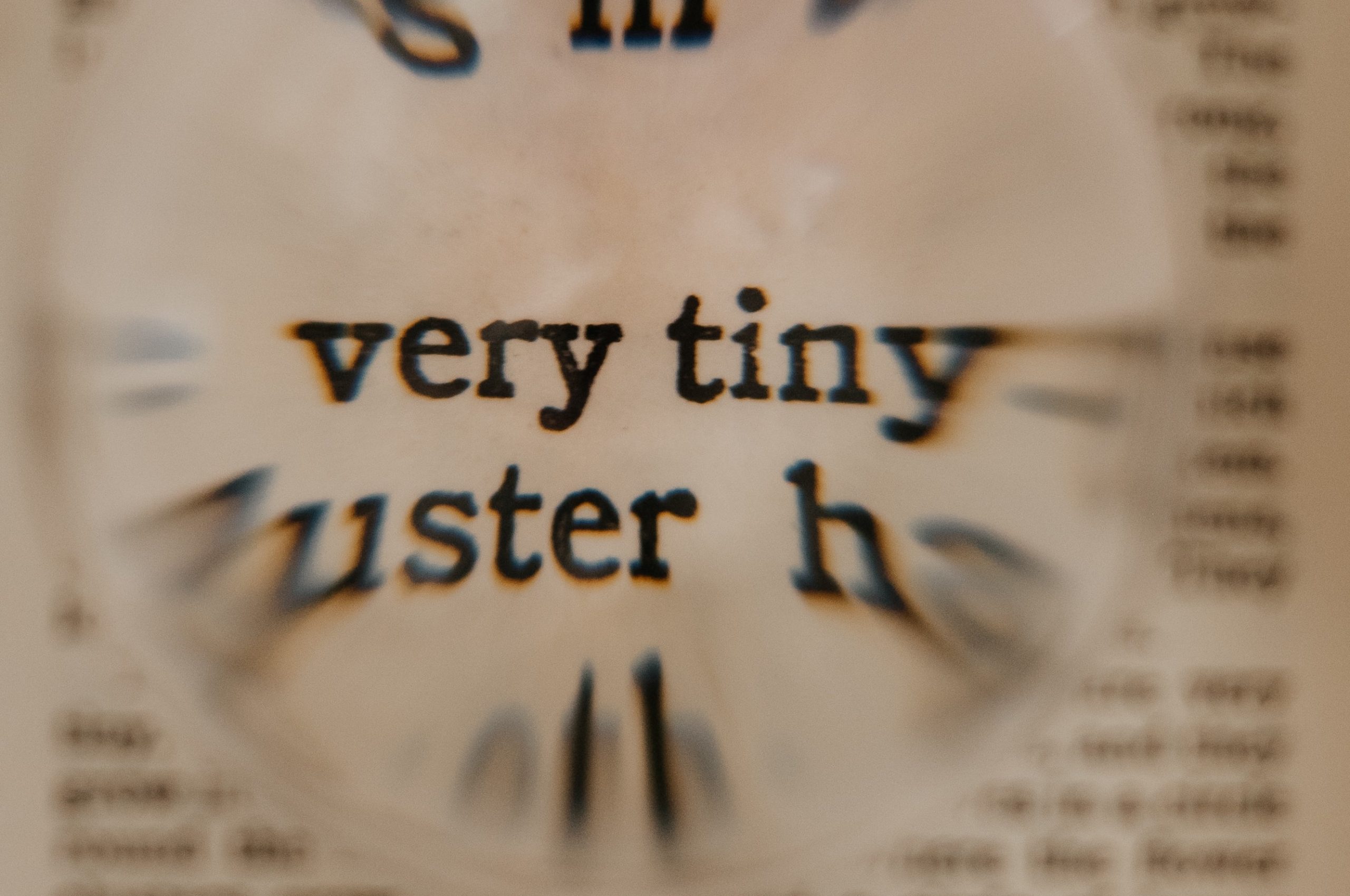 By Ryan Daws | December 22, 2021 | TechForge Media
Categories: Artificial Intelligence, Companies, Healthcare, Legislation & Government, Microsoft, Voice Recognition,
Ryan is a senior editor at TechForge Media with over a decade of experience covering the latest technology and interviewing leading industry figures. He can often be sighted at tech conferences with a strong coffee in one hand and a laptop in the other. If it's geeky, he’s probably into it. Find him on Twitter (@Gadget_Ry) or Mastodon (@gadgetry@techhub.social)

Nuance gained renown for originally creating the backend of that little old virtual assistant called Siri (you might have heard of it?)

The company has since continued to focus on building its speech recognition capabilities and has a number of solutions which span particular industries such as healthcare to general omni-channel customer experience services.

Earlier this year, Microsoft decided Nuance is worth coughing up $19.7 billion for.

As such large deals often do, the proposed acquisition caught the eyes of several global regulators. In the case of the EU, it was referred to the Commission’s regulators on 16 November.

The regulator said on Tuesday that the proposed acquisition “would raise no competition concerns” within the bloc and that “Microsoft and Nuance offer very different products” after looking at potential horizontal overlaps between the companies’ transcription solutions.

The EU’s decision mirrors that of regulators in the US and Australia. However, the UK’s Competition and Markets Authority (CMA) announced its own investigation earlier this month.

When it announced the deal, Microsoft said that it aims to complete its acquisition by the end of 2021. The CMA is accepting comments until 10 January 2022 so it seems that Microsoft may have to hold out a bit longer.

(Photo by Annie Spratt on Unsplash)