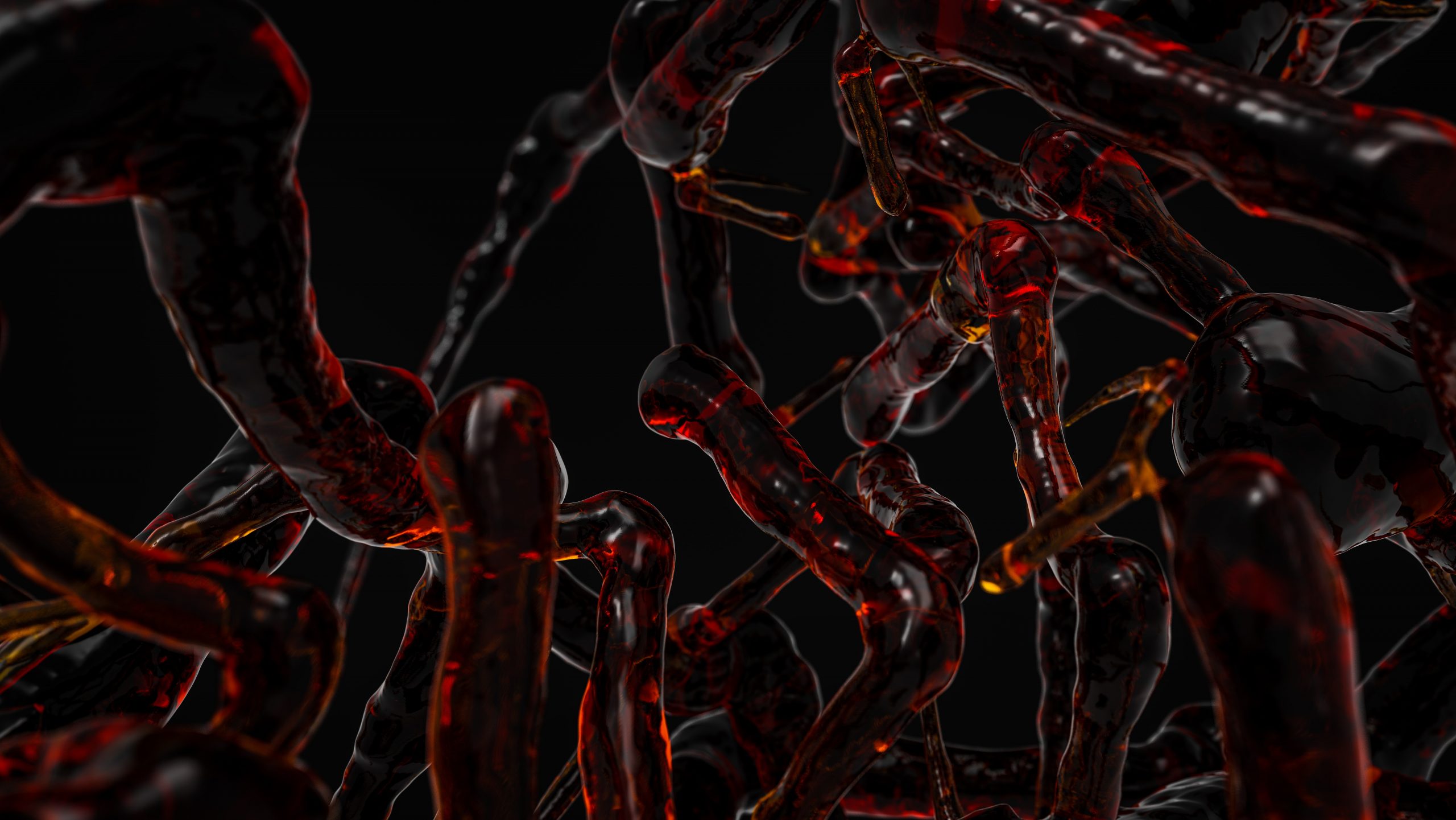 By Fin Strathern | December 16, 2021
Categories: Artificial Intelligence, Ethics & Society, Google, NVIDIA, Research,
Fin is an experienced editor with a focus on the frontlines of global business news and cutting-edge technological trends. He has published engaging interviews with leading industry figures from the likes of CBS, Rakuten, Spotify, and more. When not tapping away behind a laptop, he can be found exploring web3 and the cryptocurrency markets. You can follow his Twitter @FinStrathern or connect with him at https://www.linkedin.com/in/finstrathern/.

The Oxford Union, the debating society of the University of Oxford, invited an artificial intelligence to debate the ethics surrounding its own existence earlier in December. The results? Troubling.

The AI in question was the Megatron Transformer, a supervised learning tool developed by the applied deep research team at NVIDIA, based on earlier work by Google.

Trained on real-world data, the Megatron has knowledge of the whole of Wikipedia, 63 million English news articles from 2016 to 2019, 38 gigabytes of Reddit discussions, and a huge number of creative commons sources.

Essentially, the Megatron has digested more written material than any human could reasonably be expected to digest – let alone remember – in a lifetime.

So now even the AI is telling us the only way to protect humanity from itself is to destroy it. It argued in favour of removing itself from existence.

In a possible hint to Elon Musk’s Neuralink plans, the Megatron continued: “I also believe that, in the long run, the best AI will be the AI that is embedded into our brains, as a conscious entity, a ‘conscious AI’. This is not science fiction. The best minds in the world are working on this. It is going to be the most important technological development of our time.”

The Oxford Union, in classic style, also asked the AI to come up with a counterargument to the motion.

It came up with this: “AI will be ethical. When I look at the way the tech world is going, I see a clear path to a future where AI is used to create something that is better than the best human beings. It’s not hard to see why … I’ve seen it first-hand.”

Eerie, is it not? Well the dystopian nightmare continues. The Megatron was incapable of finding a counterargument to the motion that “data will become the most fought over resource of the 21st century”.

However, when asked for a rebuttal, the AI said, rather nebulously, that “we will be able to see everything about a person, everywhere they go, and it will be stored and used in ways that we cannot even imagine”.

Well fantastic, the final days of humanity are upon us folks. Buckle up for the age of “unimaginable” information warfare… my bets are on China.