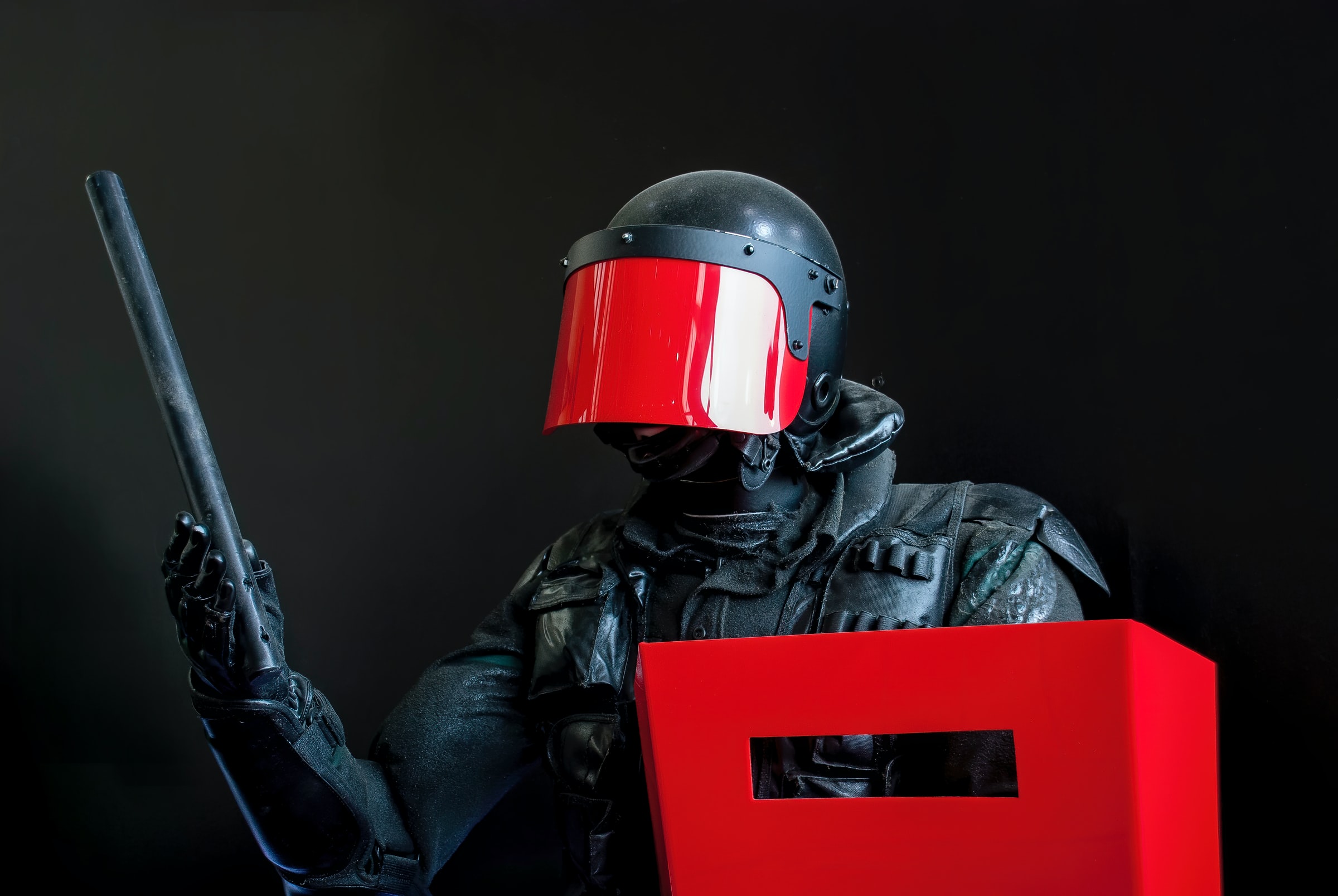 By Ryan Daws | December 6, 2021 | TechForge Media
Categories: Artificial Intelligence, Ethics & Society, Face Recognition, Legislation & Government, Surveillance,
Ryan is a senior editor at TechForge Media with over a decade of experience covering the latest technology and interviewing leading industry figures. He can often be sighted at tech conferences with a strong coffee in one hand and a laptop in the other. If it's geeky, he’s probably into it. Find him on Twitter (@Gadget_Ry) or Mastodon (@gadgetry@techhub.social)

Clearview AI is reportedly just a bank transfer away from receiving a US patent for its controversial facial recognition technology.

Politico reports that Clearview AI has been sent a “notice of allowance” by the US Patent and Trademark Office. The notice means that it will be granted the patent once it pays the administration fees.

The controversy around Clearview AI is that – aside from some potential far-right links – its system uses over 10 billion photos scraped from online web profiles without the explicit consent of the individuals.

Last month, the UK’s Information Commissioner’s Office (ICO) imposed a potential fine of just over £17 million to Clearview AI and ordered the company to destroy the personal data it holds on British citizens and cease further processing.

Leaked documents suggest Clearview AI’s system was tested by UK authorities including the Metropolitan Police, Ministry of Defense, the National Crime Agency, and a number of police constabularies including Surrey, North Yorkshire, Suffolk, and Northamptonshire. However, the system is said to no longer be being used or tested in the UK.

“UK data protection legislation does not stop the effective use of technology to fight crime, but to enjoy public trust and confidence in their products technology providers must ensure people’s legal protections are respected and complied with,” commented UK Information Commissioner Elizabeth Denham.

The UK’s decision was the result of a joint probe launched with the Office of the Australian Information Commissioner (OAIC) into Cleaview AI’s practices.

Earlier in the month, the OAIC reached the same conclusion as the ICO and ordered Clearview AI to to destroy the biometric data that it collected on Australians and cease further collection.

“I consider that the act of uploading an image to a social media site does not unambiguously indicate agreement to collection of that image by an unknown third party for commercial purposes,” said Australia’s Information Commissioner Angelene Falk.

“The covert collection of this kind of sensitive information is unreasonably intrusive and unfair,” Falk said. “It carries significant risk of harm to individuals, including vulnerable groups such as children and victims of crime, whose images can be searched on Clearview AI’s database.”

The first patent ‘around the use of large-scale internet data’

Clearview AI founder Hoan Ton-That is unabashedly proud of the mass data-scraping system that his company has built and believes that it’s key to fighting criminal activities such as human trafficking. The company even says its application could be useful for finding out more about a person they’ve just met, such as through dating or business.

“There are other facial recognition patents out there — that are methods of doing it — but this is the first one around the use of large-scale internet data,” Ton-That told Politico in an interview.

Rights groups have criticised the seemingly imminent decision to grant Clearview AI a patent as essentially patenting a violation of human rights law.

(Photo by Etienne Girardet on Unsplash)

Want to learn more about AI and big data from industry leaders? Check out AI & Big Data Expo North America on 11-12 May 2022.