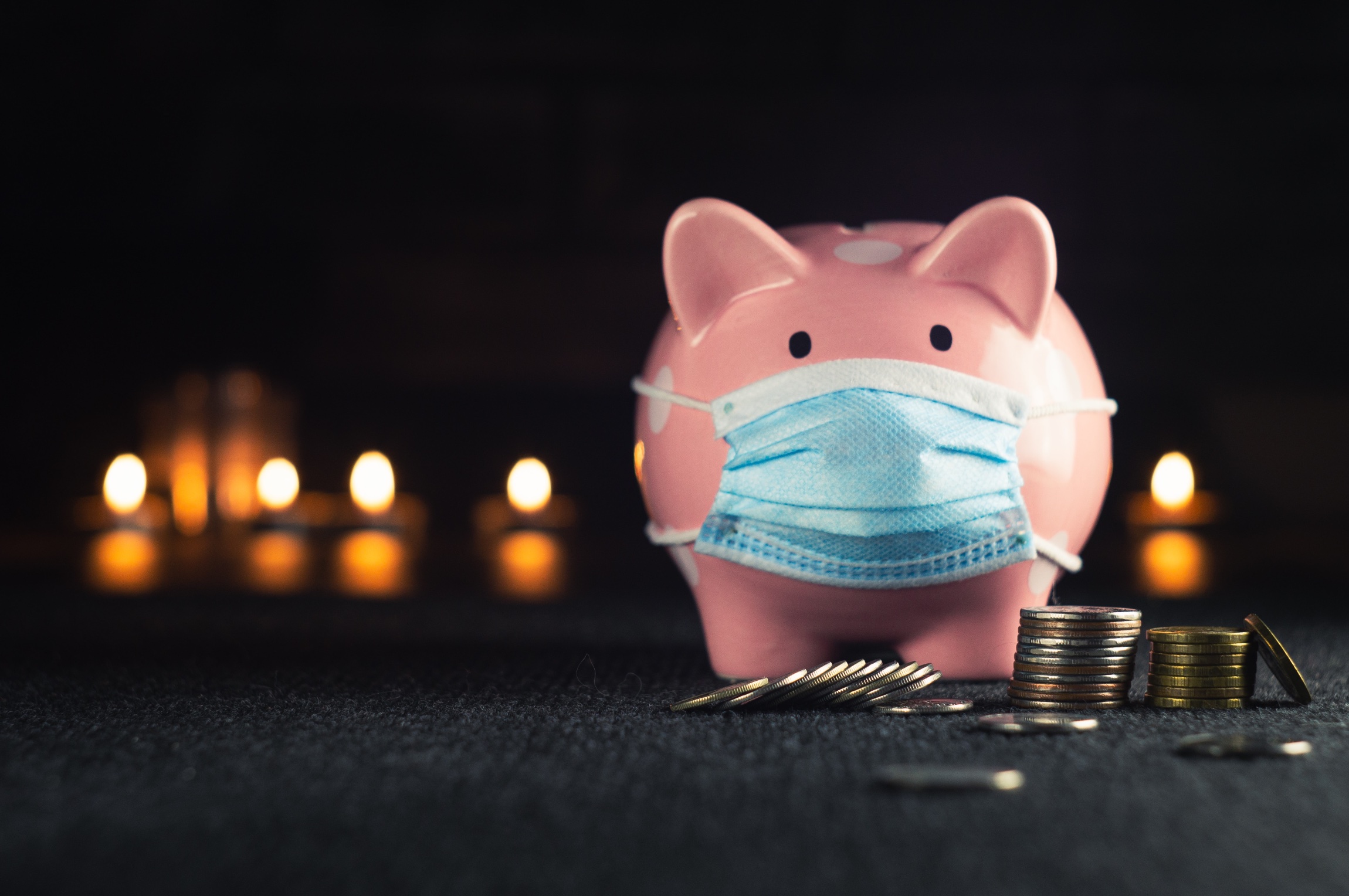 By Ryan Daws | November 16, 2021 | TechForge Media
Categories: Enterprise, Research,
Ryan is a senior editor at TechForge Media with over a decade of experience covering the latest technology and interviewing leading industry figures. He can often be sighted at tech conferences with a strong coffee in one hand and a laptop in the other. If it's geeky, he’s probably into it. Find him on Twitter (@Gadget_Ry) or Mastodon (@gadgetry@techhub.social)

Research conducted by the Centre for Economics and Business Research (CEBR), in conjunction with SnapLogic, has found that automation is having a profound impact on the monthly revenues of UK businesses.

Within three months of investment in automation technologies, UK companies saw an average increase of five percent – or £14 billion – per month.

The impact on US businesses was even higher. Over the same three-month period, US companies witnessed an average year-on-year increase in revenue of seven percent—equivalent to an extra $195 billion per month.

If the US entered the pandemic with similar levels of automation as Singapore, the report suggests the country could have reduced its GDP contraction by $105-212 billion.

The UK, meanwhile, could have prevented its 2020 GDP contraction by around £10-14 billion if it matched the automation levels of the US.

“The adoption of automation, spurred on by the recent pandemic, has helped organisations shield themselves from disruption and quickly position themselves for accelerated growth.”

Rather than destroy jobs, as some fear, automation is boosting employment.

US companies saw an average annual increase in employment of seven percent – equivalent to 7.2 million jobs – within three months of adopting automation technologies.

Over the same period, UK counterparts created an average increase of four percent in jobs—equivalent to around 676,000 roles.

The report suggests that automation has the potential to boost productivity in the UK by 15 percent in the long-term. The healthcare, social work, and transportation industries were noted as particularly benefiting from automation.

“Automation has also led to job creation and greater worker productivity, a significant contrast to the economic picture seen in the period following the global financial crisis,” explained Dent.

The pandemic and clear benefits of automation have driven more businesses than ever to invest in relevant technologies.

“This first of its kind report from Cebr demonstrates the power of automation to help businesses navigate widespread disruption, and shows how it can be used as a tool to accelerate growth in a post-pandemic age,” said Gaurav Dhillon, CEO at SnapLogic.

“Businesses today need to equip themselves with enterprise automation technologies that will allow them to quickly adapt and execute business strategies in a rapidly-changing world.”

(Photo by Konstantin Evdokimov on Unsplash)