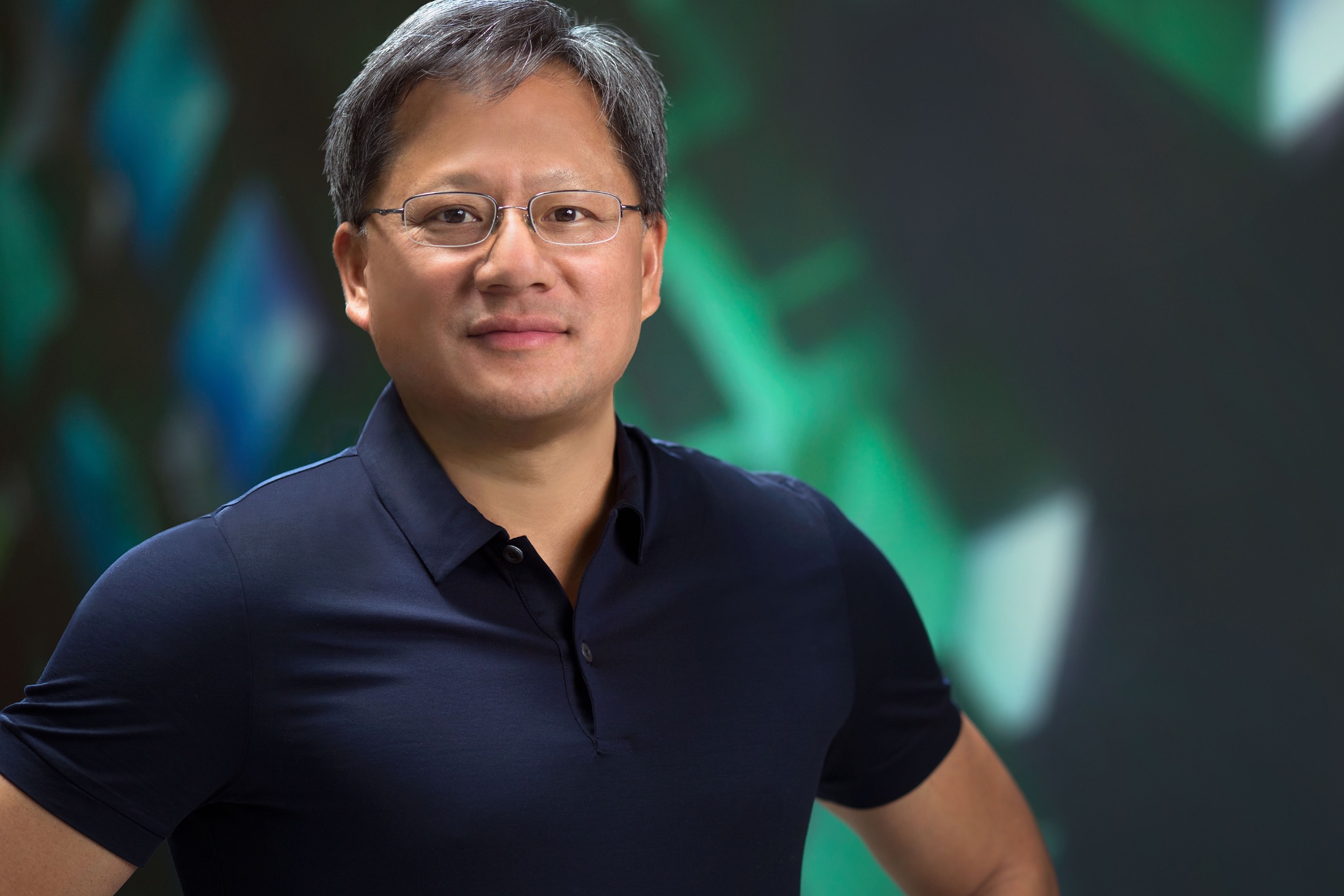 By Ryan Daws | November 9, 2021 | TechForge Media
Categories: Artificial Intelligence, Deep & Reinforcement Learning, Development, Enterprise, Logistics, Machine Learning, NVIDIA, Quantum Computing, Research,
Ryan is a senior editor at TechForge Media with over a decade of experience covering the latest technology and interviewing leading industry figures. He can often be sighted at tech conferences with a strong coffee in one hand and a laptop in the other. If it's geeky, he’s probably into it. Find him on Twitter (@Gadget_Ry) or Mastodon (@gadgetry@techhub.social)

Nvidia has unveiled 65 new and updated software development kits at GTC 2021, alongside a partnership with industry leaders to speed up quantum research.

Four of the major new SDKs are:

Some existing AI-related SDKs that have received notable updates are:

Nvidia has established a partnership with Google, IBM, and a number of small companies, national labs, and university research groups to accelerate quantum research.

“It takes a village to nurture an emerging technology, so Nvidia is collaborating with Google Quantum AI, IBM, and others to take quantum computing to the next level,” explained the company in a blog post.

The first library from the aforementioned new cuQuantum SDK is Nvidia’s initial contribution to the partnership. The library is called cuStateVec and is an accelerator for the state vector simulation method which tracks the full state of the system in memory and can scale to tens of qubits.

cuStateVec has been integrated into Google Quantum AI’s state vector simulator qsim and can be used through the open-source framework Cirq.

“Quantum computing promises to solve tough challenges in computing that are beyond the reach of traditional systems,” commented Catherine Vollgraff Heidweiller at Google Quantum AI.

“This high-performance simulation stack will accelerate the work of researchers around the world who are developing algorithms and applications for quantum computers.”

In December, cuStateVec will also be integrated with Qiskit Aer—a high-performance simulator framework for quantum circuits from IBM.

Nvidia is helping developers to get started by creating a ‘DGX quantum appliance’ that puts its simulation software in a container optimised for its DGX A100 systems. The software will be available early next year via the company’s NGC Catalog.