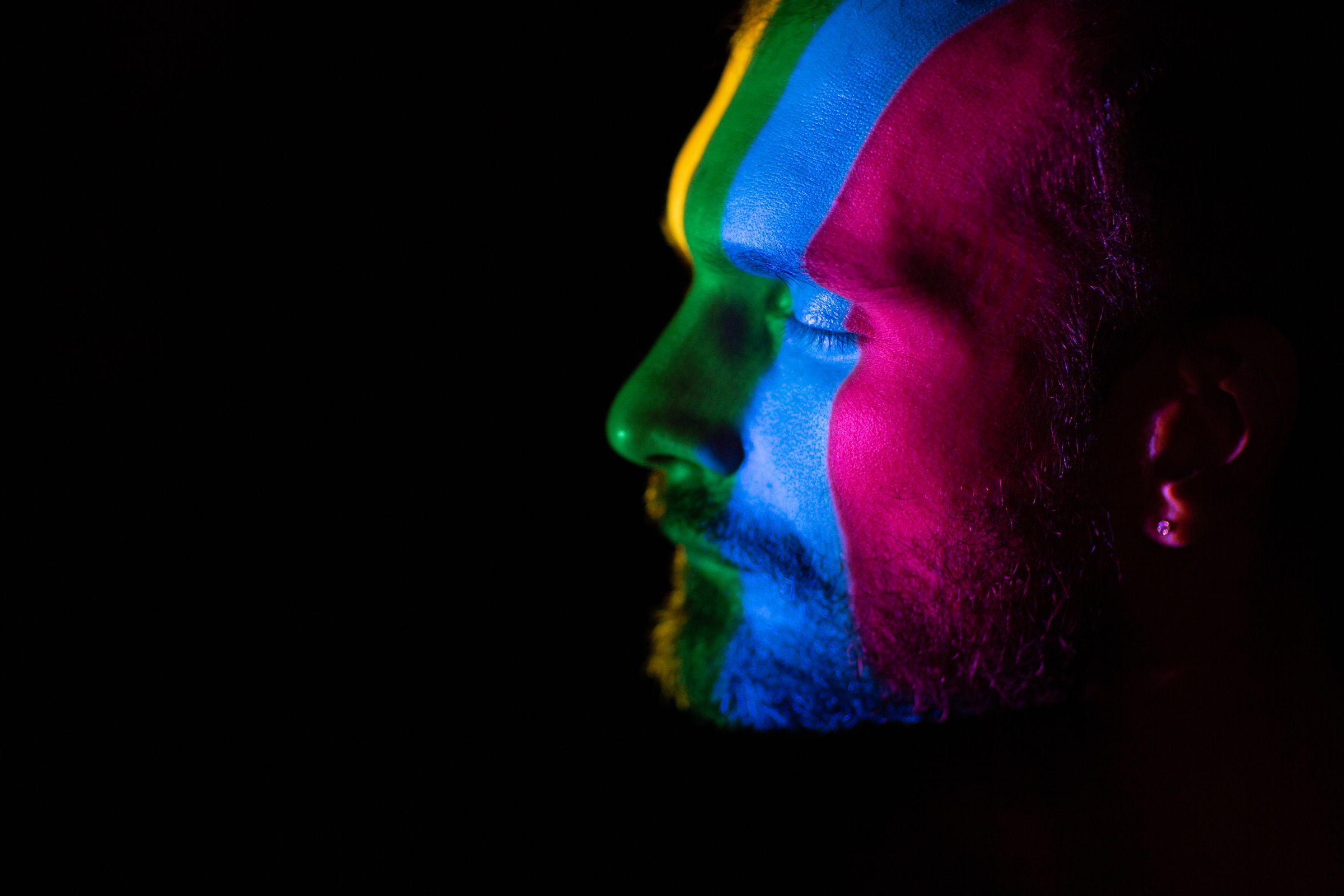 By Ryan Daws | November 4, 2021 | TechForge Media
Categories: Ethics & Society, Face Recognition, Legislation & Government, Privacy,
Ryan is a senior editor at TechForge Media with over a decade of experience covering the latest technology and interviewing leading industry figures. He can often be sighted at tech conferences with a strong coffee in one hand and a laptop in the other. If it's geeky, he’s probably into it. Find him on Twitter: @Gadget_Ry

A joint UK-Australia probe has found that Clearview AI fails to comply with privacy regulations.

The facial recognition provider has been the focus of many investigations for its controversial practice of scraping the online data of people without their consent.

In her determination (PDF), Australia’s Information Commissioner Angelene Falk disagrees: “I consider that the act of uploading an image to a social media site does not unambiguously indicate agreement to collection of that image by an unknown third party for commercial purposes.”

“Consent also cannot be implied if individuals are not adequately informed about the implications of providing or withholding consent. This includes ensuring that an individual is properly and clearly informed about how their personal information will be handled, so they can decide whether to give consent.”

The joint investigation concluded that Clearview AI breached the country’s privacy laws by collecting the data of citizens without their consent and failed to notify affected individuals. A form created at the start of 2020 that allowed citizens to opt-out from being searchable on the solution can no longer be used and Australians can now only make such a request via email.

“The covert collection of this kind of sensitive information is unreasonably intrusive and unfair,” Falk said.

“It carries significant risk of harm to individuals, including vulnerable groups such as children and victims of crime, whose images can be searched on Clearview AI’s database.”

By amassing such a large amount of data, Clearview AI is one of the most powerful facial recognition tools available. The solution has been used by governmental agencies and law enforcement around the world.

Following the Capitol raid earlier this year, Clearview AI boasted that police use of its facial recognition system increased 26 percent.

Regulators are now increasing their scrutiny over Clearview AI’s practices. The UK-Aus investigation began last year and followed a similar probe that was launched by the EU’s privacy watchdog a month prior.

The European Data Protection Board ruled that any use of the service by law enforcement in Europe would “likely not be consistent with the EU data protection regime” and that it “has doubts as to whether any Union or Member State law provides a legal basis for using a service such as the one offered by Clearview AI.”

(Photo by Maksim Chernishev on Unsplash)