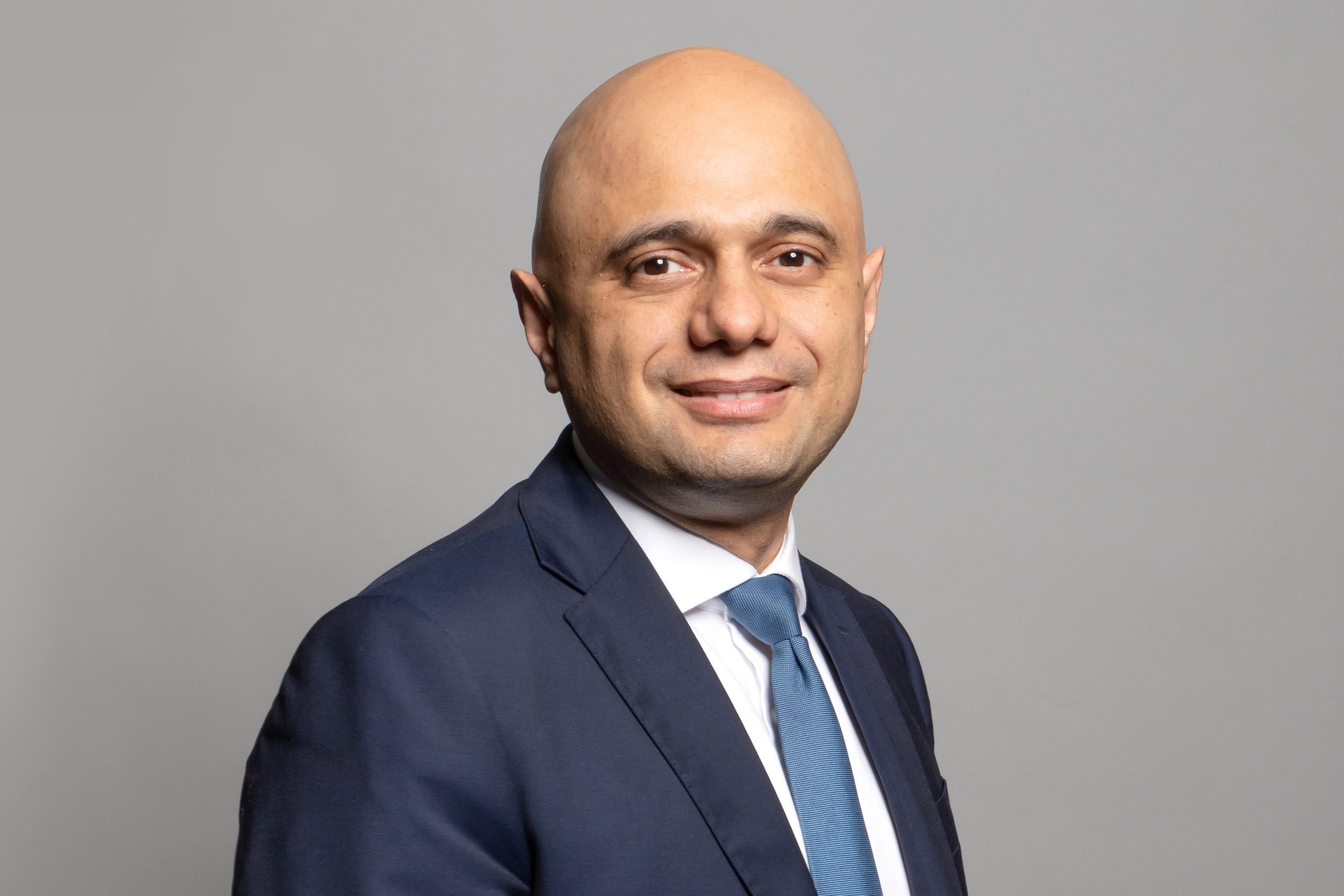 By Ryan Daws | October 20, 2021 | TechForge Media
Categories: Ethics & Society, Healthcare, Industries, Legislation & Government,
Ryan is a senior editor at TechForge Media with over a decade of experience covering the latest technology and interviewing leading industry figures. He can often be sighted at tech conferences with a strong coffee in one hand and a laptop in the other. If it's geeky, he’s probably into it. Find him on Twitter: @Gadget_Ry

UK Health Secretary Sajid Javid has greenlit a series of AI-based projects that aim to tackle racial inequalities in the NHS.

Racial inequality continues to be rampant in healthcare. Examining the fallout of COVID-19 serves as yet another example of the disparity between ethnicities.

Such disparities are sadly common across many conditions that can reduce life enjoyment, limit opportunities, and even lead to premature death. AI could be a powerful aid in tackling the problem, if thoroughly tested and implemented responsibly.

“As the first health and social care secretary from an ethnic minority background, I care deeply about tackling the disparities which exist within the healthcare system,” explained Javid, speaking to The Guardian.

Among the projects given the green light by Javid include the creation of new standards for health inclusivity to improve the representation of ethnic minorities in datasets used by the NHS.

“If we only train our AI using mostly data from white patients it cannot help our population as a whole,” added Javid. “We need to make sure the data we collect is representative of our nation.”

A recent analysis found a significant disparity in performance when using computer screening to detect diabetic retinopathy in patients from ethnic minority communities due to different levels of retinal pigmentation. One project will attempt to address this disparity.

Among the devastating statistics affecting minority communities is that black women are five times more likely to die from complications during pregnancy than white women. One project will use algorithms to investigate the factors and recommend changes – including potentially new training for nurses and midwives – that will hopefully ensure that everyone has the best possible chance to live a healthy life with their child.

The development of an AI-powered chatbot also hopes to raise the uptake of screening for STIs/HIV among minority ethnic communities.

The drive will be led by NHSX. A report in 2017 by PwC found that just 39 percent of the UK public would be willing to engage with AI for healthcare. However, research (PDF) by KPMG found that – despite an overall unwillingness from the British public to share their data with the country’s biggest organisations even if it improved service – the NHS came out on top with 56 percent willing to do so.

If the UK Government wants to use AI as part of its “level up” plans, it will need to tread carefully with a sceptical public and prove its benefits while avoiding the kind of devastating missteps that have cost thousands of lives and defined Johnson’s premiership so far. 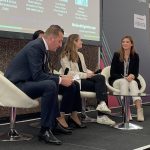 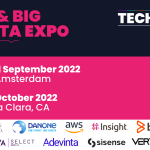 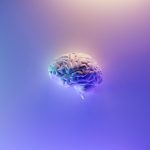