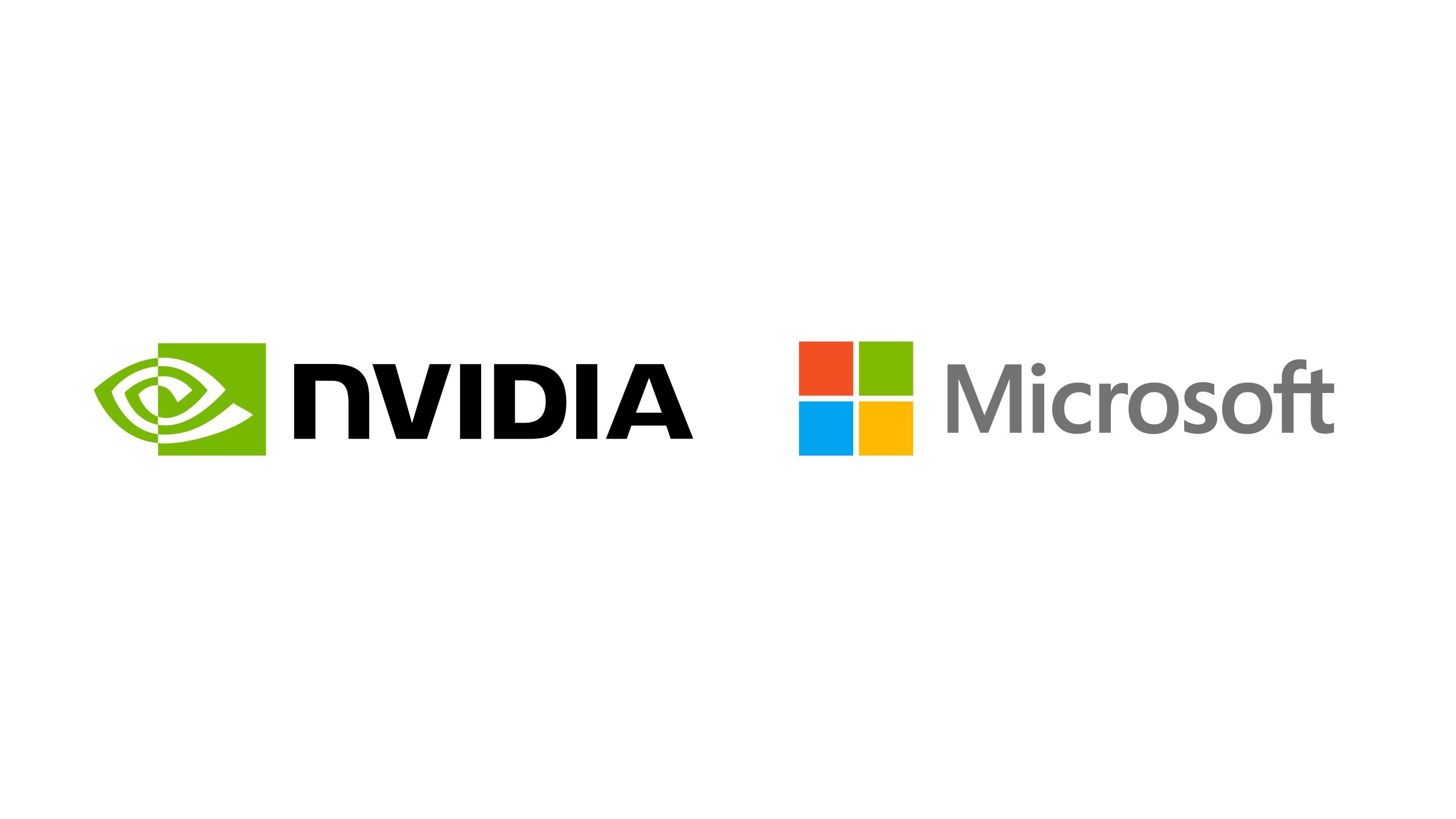 By Ryan Daws | October 12, 2021 | TechForge Media
Categories: Companies, Ethics & Society, Microsoft, NVIDIA,
Ryan is a senior editor at TechForge Media with over a decade of experience covering the latest technology and interviewing leading industry figures. He can often be sighted at tech conferences with a strong coffee in one hand and a laptop in the other. If it's geeky, he’s probably into it. Find him on Twitter: @Gadget_Ry

Nvidia and Microsoft have developed an incredible 530 billion parameter AI model, but it still suffers from bias.

The duo trained their impressive model on 15 datasets with a total of 339 billion tokens. Various sampling weights were given to each dataset to emphasise those of a higher-quality.

However, despite the large increase in parameters, MT-NLG suffered from the same issues as its predecessors.

“While giant language models are advancing the state of the art on language generation, they also suffer from issues such as bias and toxicity,” the companies explained.

“Our observations with MT-NLG are that the model picks up stereotypes and biases from the data on which it is trained.”

Nvidia and Microsoft say they remain committed to addressing this problem.