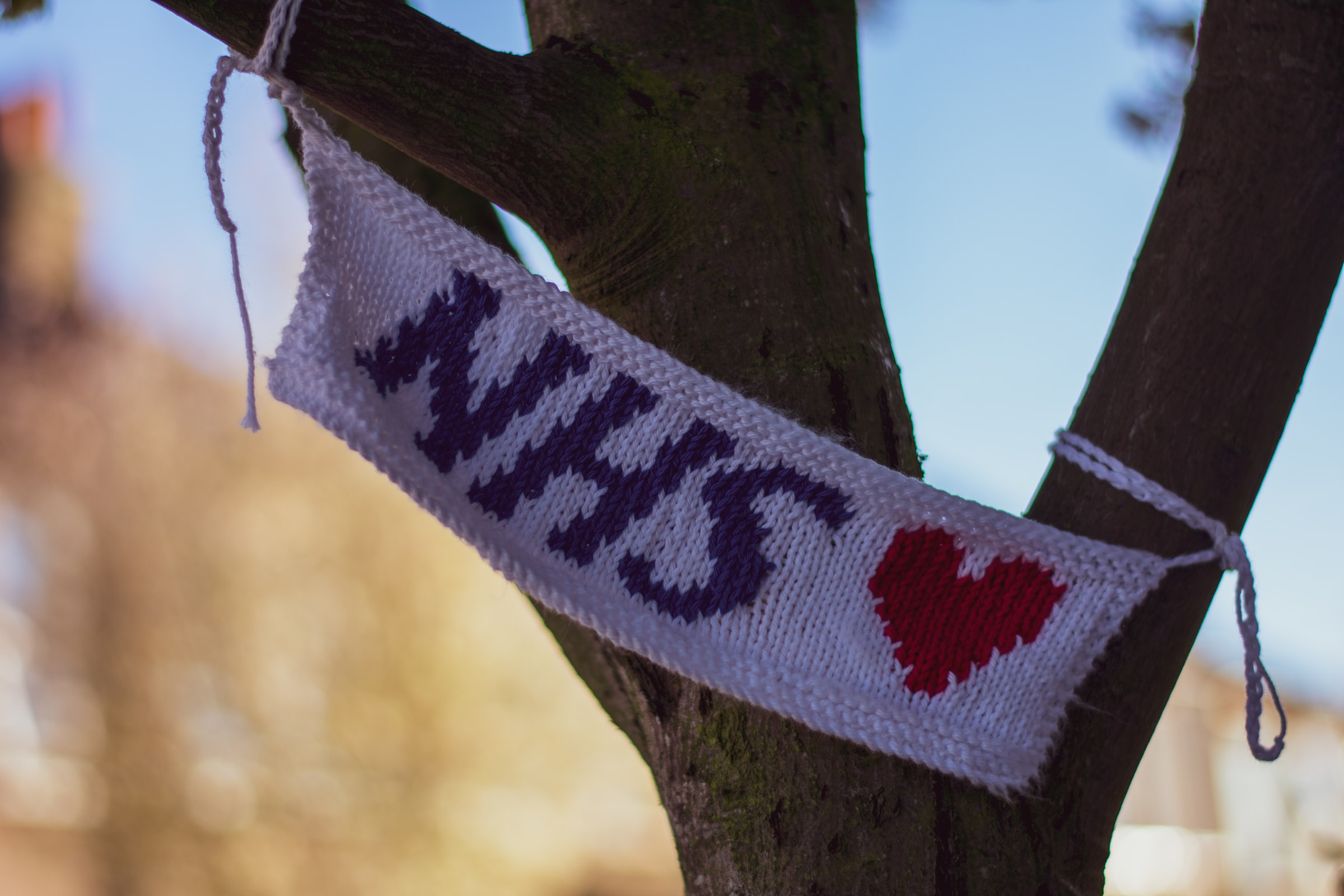 By Ryan Daws | October 1, 2021 | TechForge Media
Categories: Ethics & Society, Healthcare, Privacy,
Ryan is a senior editor at TechForge Media with over a decade of experience covering the latest technology and interviewing leading industry figures. He can often be sighted at tech conferences with a strong coffee in one hand and a laptop in the other. If it's geeky, he’s probably into it. Find him on Twitter (@Gadget_Ry) or Mastodon (@gadgetry@techhub.social)

DeepMind is facing a class-action lawsuit over its controversial use of NHS patients’ health data back in 2015.

Google-owned DeepMind was quietly given the personal records of 1.6 million patients at the Royal Free London NHS Foundation Trust.

DeepMind said that it was using the data to create a potentially life-saving app called Streams. The app was designed to alert, diagnose, and detect when patients were at risk of developing acute kidney injury. It’s currently in the process of being decommissioned.

Several investigations were launched, including by the Information Commission that said in 2017 the hospital had not done enough to protect the privacy of patients when it shared data with Google.

Following that ruling, DeepMind apologised and said that it should have been thinking about the needs of patients rather than on building tools for clinicians.

The new case is being handled by law firm Mishcon de Reya on behalf of the lead plaintiff Andrew Prismall and the over 1.5 million other affected patients.

Mr Prismall said: “Given the very positive experience of the NHS that I have always had during my various treatments, I was greatly concerned to find that a tech giant had ended up with my confidential medical records.

“As a patient having any sort of medical treatment, the last thing you would expect is your private medical records to be in the hands of one of the world’s biggest technology companies.

“I hope that this case will help achieve a fair outcome and closure for all of the patients whose confidential records were obtained in this instance without their knowledge or consent.”

In the UK, such cases are “opt-out” which means all impacted parties will be included in the action unless they specifically request not to be. Given the size of the action, the overall payout for DeepMind could be large but small for each individual.

The case is just one of a growing number of high-profile cases around data collection in recent years. In April, Anne Longfield, the former Children’s Commissioner for England, filed a case against TikTok on behalf of millions of UK children over how the app collected and used their data.

Data collection is vital for training AIs that could very well save lives. However, individual privacy is also important.

Mishcon Partner Ben Lasserson, who is leading the DeepMind case, said: “This important claim should help to answer fundamental questions about the handling of sensitive personal data and special category data.

“It comes at a time of heightened public interest and understandable concern over who has access to people’s personal data and medical records and how this access is managed.”

As the UK leaves the EU it is looking to change its data laws. While the EU’s laws have often been criticised as being too strict and leaving innovation to happen outside of Europe, there are concerns that the UK could become too relaxed despite ministers’ pledges not to.

“There’s an opportunity for us to set world-leading, gold standard data regulation which protects privacy, but does so in as light-touch a way as possible,” said Culture Secretary Oliver Dowden.

Britain’s data watchdog is also getting a shakeup and will be led by John Edwards, New Zealand’s current privacy commissioner.

“There is a great opportunity to build on the wonderful work already done and I look forward to the challenge of steering the organisation and the British economy into a position of international leadership in the safe and trusted use of data for the benefit of all,” commented Edwards.

Only time will tell if the UK manages to strike a balance between the strictness of the EU and the somewhat laissez-faire approach taken by many of the world’s powers. However, the cases against DeepMind and others show that a modernisation of laws and thinking is needed to unlock the potential of AI to improve/save lives while protecting individual privacy.

(Photo by Tugce Gungormezler on Unsplash)