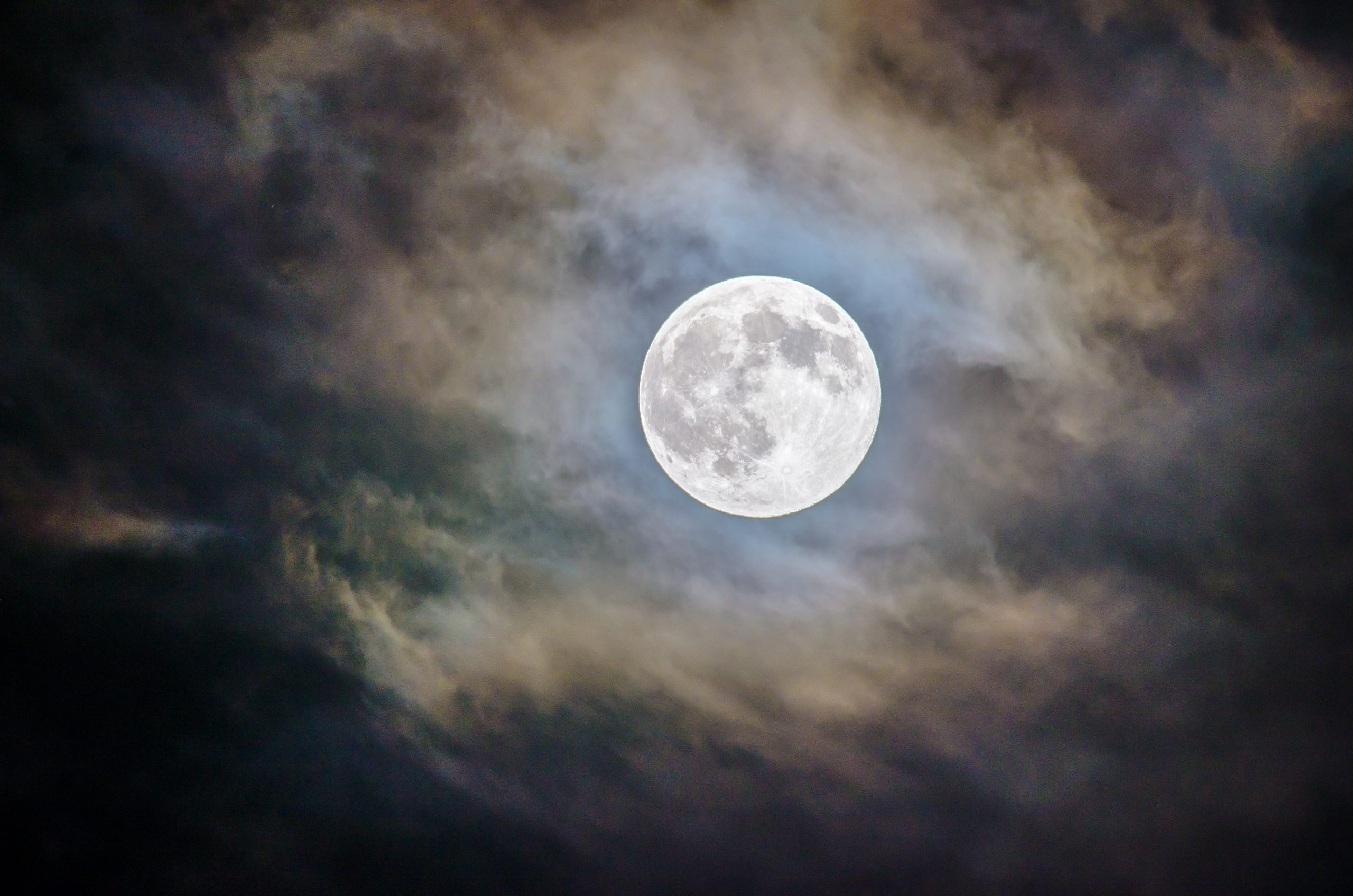 By Fin Strathern | September 27, 2021
Categories: Machine Learning, Research,
Fin is an experienced editor with a focus on the frontlines of global business news and cutting-edge technological trends. He has published engaging interviews with leading industry figures from the likes of CBS, Rakuten, Spotify, and more. When not tapping away behind a laptop, he can be found exploring web3 and the cryptocurrency markets. You can follow his Twitter @FinStrathern or connect with him at https://www.linkedin.com/in/finstrathern/.

Researchers at the Max Planck Institute for Solar System Research (MPS) in Germany have published a paper highlighting their AI solution for imaging the Moon’s shadowed craters.

HORUS (Hyper-effective nOise Removal U-net Software) is a machine learning algorithm that enables these dark craters to be mapped out at far higher resolutions than ever before.

The software uses more than 70,000 calibration images taken on the dark side of the Moon by NASA’s Lunar Reconnaissance Orbiter to reduce the heavy amounts of noise created by low light imagery.

It also factors in information about camera temperature and the spacecraft’s trajectory to further reduce artifacts and distinguish actual geological features. Using HORUS, the researchers can achieve a resolution of about 1-2 meters per pixel, which is five to ten times higher than the resolution of all previously available images.

So far, the researchers have used HORUS to map out and image seventeen craters at the Moon’s South Pole.

Such capabilities are of particular significance due to the believed presence of frozen water within many of these craters.

MPS scientist Dr. Valentin Bickel, first author of the new paper, said: “Near the lunar north and south poles, the incident sunlight enters the craters and depressions at a very shallow angle and never reaches some of their floors.”

In this “eternal night,” temperatures in some places are so cold that frozen water is expected to have lasted for millions of years. This was proved to be the case by NASA’s Lunar Crater Observation and Sensing Satellite (LCROSS) in 2009, which found considerable amounts of water within Cabeus, a South Pole crater.

Now, three of the seventeen craters MPS researchers imaged fall within the mission area of NASA’s Volatiles Investigating Polar Exploration Rover (VIPER), which is scheduled to touch down on the Moon in 2023.

In the runup to this mission, the researchers at MPS want to use HORUS to study as many shadowed regions as possible.

Bickel concluded: “In the current publication, we wanted to show what our algorithm can do. Now we want to apply it as comprehensively as possible.”