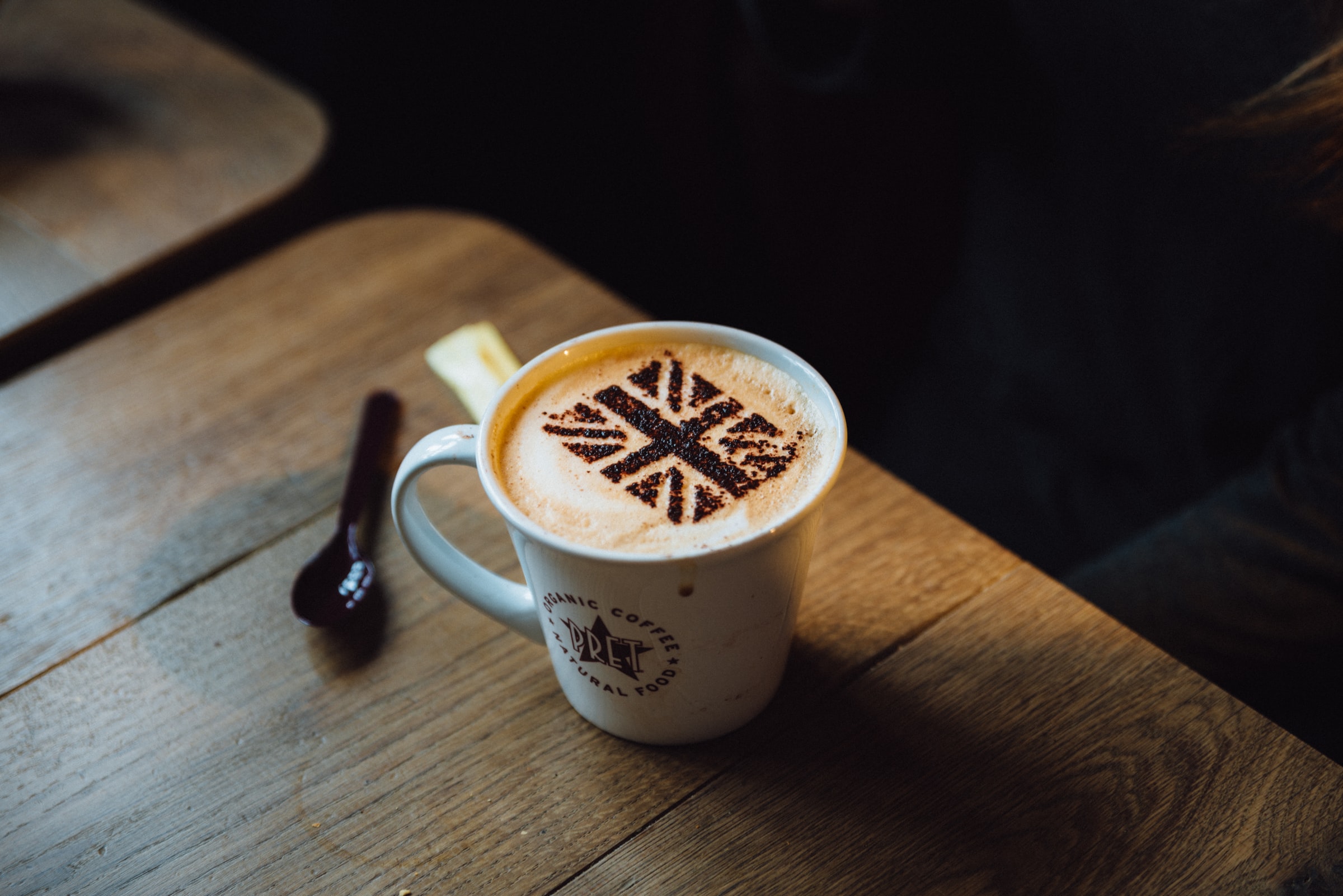 By Ryan Daws | September 23, 2021 | TechForge Media
Categories: Ethics & Society, Legislation & Government, Machine Learning,
Ryan is a senior editor at TechForge Media with over a decade of experience covering the latest technology and interviewing leading industry figures. He can often be sighted at tech conferences with a strong coffee in one hand and a laptop in the other. If it's geeky, he’s probably into it. Find him on Twitter (@Gadget_Ry) or Mastodon (@gadgetry@techhub.social)

The UK has unveiled its 10-year National Artificial Intelligence Strategy with the aim of securing the country’s place as “a global AI superpower”.

DeepMind, Benevolent AI, Graphcore, Darktrace, Oxbotica, and Behavox are just some of the companies that have established the UK’s place as Europe’s leader in AI.

Joanna Shields, CEO of Benevolent AI and Co-Chair of Global Partnership on Artificial Intelligence (GPAI), commented: “A comprehensive strategy and vision for how we drive innovation, economic growth, job creation and social good. AI, successfully and ethically deployed, could become a foundational technology for the future growth of our economy and protecting our security and society.”

Demis Hassabis, Founder and CEO of DeepMind, said: “AI could deliver transformational benefits for the UK and the world—accelerating discoveries in science and unlocking progress on key challenges facing society.”

Data released by Tech Nation highlights the UK now has more than 1,300 AI companies – a 600 percent increase over the last decade – with a collective turnover of almost $2B and employing more than 30,000 people. The country is ranked third in the world for private venture capital investment into AI companies.

While “deep tech” investments are slowing or even decreasing in many countries and regions, it continues to increase substantially in the UK:

Data this week showed that global investors poured £13.5 billion into more than 1,400 UK private technology firms between January and June this year—more than Germany, France, and Israel combined.

However, not to become complacent, the UK launched its 10-year strategy on the third day of London Tech Week. In addition to setting out how it plans to continue developing AI technologies, it also includes plans for a whitepaper on AI regulation to ensure leadership in safe and ethical deployments.

“Artificial intelligence technologies generate billions for the economy and improve our lives. They power the technology we use on a daily basis and help save lives through better disease diagnosis and drug discovery.

The UK already punches above its weight internationally and we are ranked third in the world behind the USA and China in the list of top countries for AI.

Today, we’re laying the foundations for the next ten years’ growth with a strategy to help us seize the potential of artificial intelligence and play a leading role in shaping the way the world governs it.”

Among the initiatives is the creation of a new National AI Research and Innovation program that will enhance coordination and collaboration between researchers.

Another program focuses on increasing AI development outside of London and Southeast England, where the vast majority of the country’s related efforts are concentrated.

Further government investment may also be allocated to incentivise the adoption of AI technologies in industries that are currently not taking full advantage, such as farming and energy production.

“We are proud of creating a dynamic, collaborative community of diverse researchers and are growing world-leading capabilities in responsible, safe, ethical and inclusive AI research and innovation.

These technologies are already improving lives and their prominence continues to grow in our society. To ensure they go from strength to strength it’s critical we foster a sustainable, inclusive, multidisciplinary UK AI ecosystem that attracts people from all walks of life and allows them to flourish.”

While the AI strategy has been broadly welcomed, there is some concern that it doesn’t appear to go far enough in addressing some impending societal issues—especially regarding the impact on people’s jobs and livelihoods.

“AI is as much a social revolution as it is technological. While a targeted AI strategy is absolutely welcome, it is debatable if it addresses the human changes needed to turn the UK into a fully-fledged, AI-driven economy. Yes, it will create the right foundations and frameworks to push AI forward and help the country take leadership in the space, but we mustn’t forget how workforces in many sectors of the economy will be affected by the innovations it drives.

Technology is already automating and augmenting a huge range of repetitive tasks that don’t require human skills, and will inevitably take on even more in future. So, as well as helping AI and automation create jobs, we also need to think about those who could be left behind or displaced by its introduction, both now and in the coming years.

What employers need is the means to retain, retrain and redeploy employees so technology doesn’t simply replace human workers, but complements them. Targeted training programmes that help citizens develop skills that enhance the human characteristics of work, instead of ones that will become redundant in just a few years’ time as AI continues to evolve, are critical.

If the UK wants to create a future of work that is fair and sustainable, while pursuing a position as a global leader in technology and innovation, this is that chance.”

Just a week after the announcement of AUKUS to counter China’s increasingly aggressive behaviour, the launch of the AI strategy feels like it may also be in part to keep pace with the country’s increasing capabilities in the field.

The US currently files the most AI patent applications, filing around 50,000 between 1998 and 2017. China was not far behind, having filed around 41,000 over the same period.

In March, former Google CEO Eric Schmidt said that China could soon replace the US as the world’s leading AI superpower and warned that has serious implications.

“America is not prepared to defend or compete in the AI era,” said Schmidt, alongside experts in a National Security Commission on AI. “This is the tough reality we must face.”

(Photo by S Migaj on Unsplash)