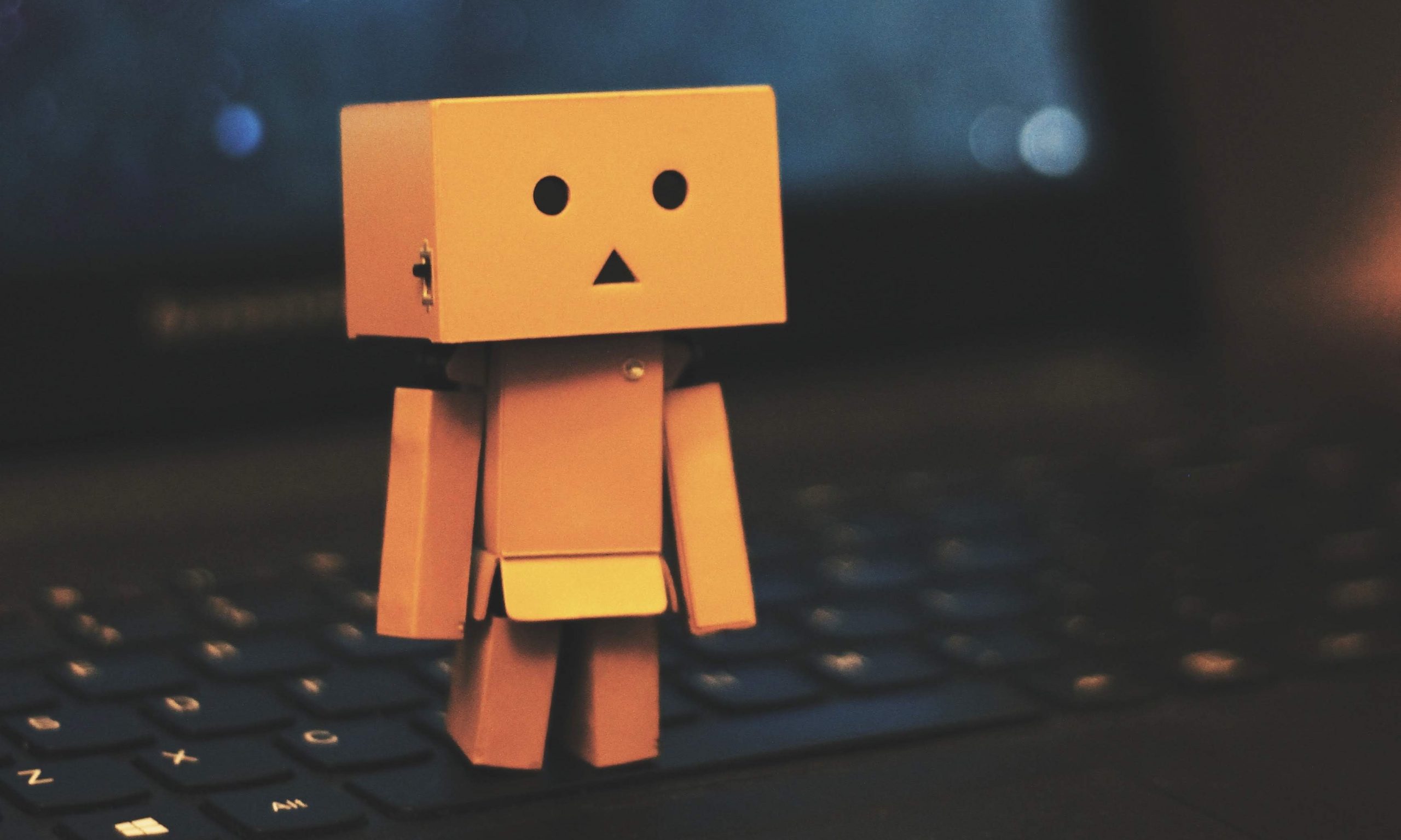 By Ryan Daws | September 22, 2021 | TechForge Media
Categories: Artificial Intelligence,
Ryan is a senior editor at TechForge Media with over a decade of experience covering the latest technology and interviewing leading industry figures. He can often be sighted at tech conferences with a strong coffee in one hand and a laptop in the other. If it's geeky, he’s probably into it. Find him on Twitter (@Gadget_Ry) or Mastodon (@gadgetry@techhub.social)

The UK and Australia may have made a historic pact last week, but one thing they can’t agree on is whether AIs can be patent inventors.

AIs are increasingly being used to come up with new ideas and there’s an argument they should therefore be listed as the inventor by patent agencies. However, opponents say that patents are a statutory right and can only be granted to a person.

US-based Dr Stephen Thaler, the founder of Imagination Engines, has been leading the fight to give credit to machines for their creations.

Dr Thaler’s AI device, DABUS, consists of neural networks and was used to invent an emergency warning light, a food container that improves grip and heat transfer, and more.

In August, a federal court in Australia ruled that AI systems can be credited as inventors under patent law after Ryan Abbott, a professor at the University of Surrey, filed applications in the country on behalf of Dr Thaler. Similar applications were also filed in the UK, US, and New Zealand.

In the UK, the Intellectual Property Office rejected the applications on the grounds that – under the country’s Patents Act – only mere mortals can be recognised as inventors. The decision was appealed in the High Court in London and failed once again.

Undeterred, the case was taken to the Court of Appeal back in July this year. Thaler argued that he truly believed DABUS was the inventor which should be enough to satisfy section 13(2)(a) of the aforementioned Patent Act.

Lord Justice Birss entertained the idea and stated that “Dr Thaler has complied with his legal obligations under s13(2)(a)”.

“The fact that no inventor, properly so-called, can be identified, simply means that there is no name which the Comptroller has to mention on the patent as the inventor,” Lord Justice Birss went on to say.

However, Lord Justice Birss’ colleagues – Lord Justice Arnold and Lady Justice Elisabeth Laing – ultimately disagreed and dismissed the appeal. Their reasoning goes back to the view that only humans can be credited as inventors.

“Dr Thaler did not identify ‘the person or persons whom he believes to be the inventor or inventors’ as required,” said Lord Justice Arnold.

“A patent is a statutory right and it can only be granted to a person,” added Lady Justice Liang. “Only a person can have rights. A machine cannot.”

The fight to give machines rights will have to continue another day.

(Photo by Jem Sahagun on Unsplash)