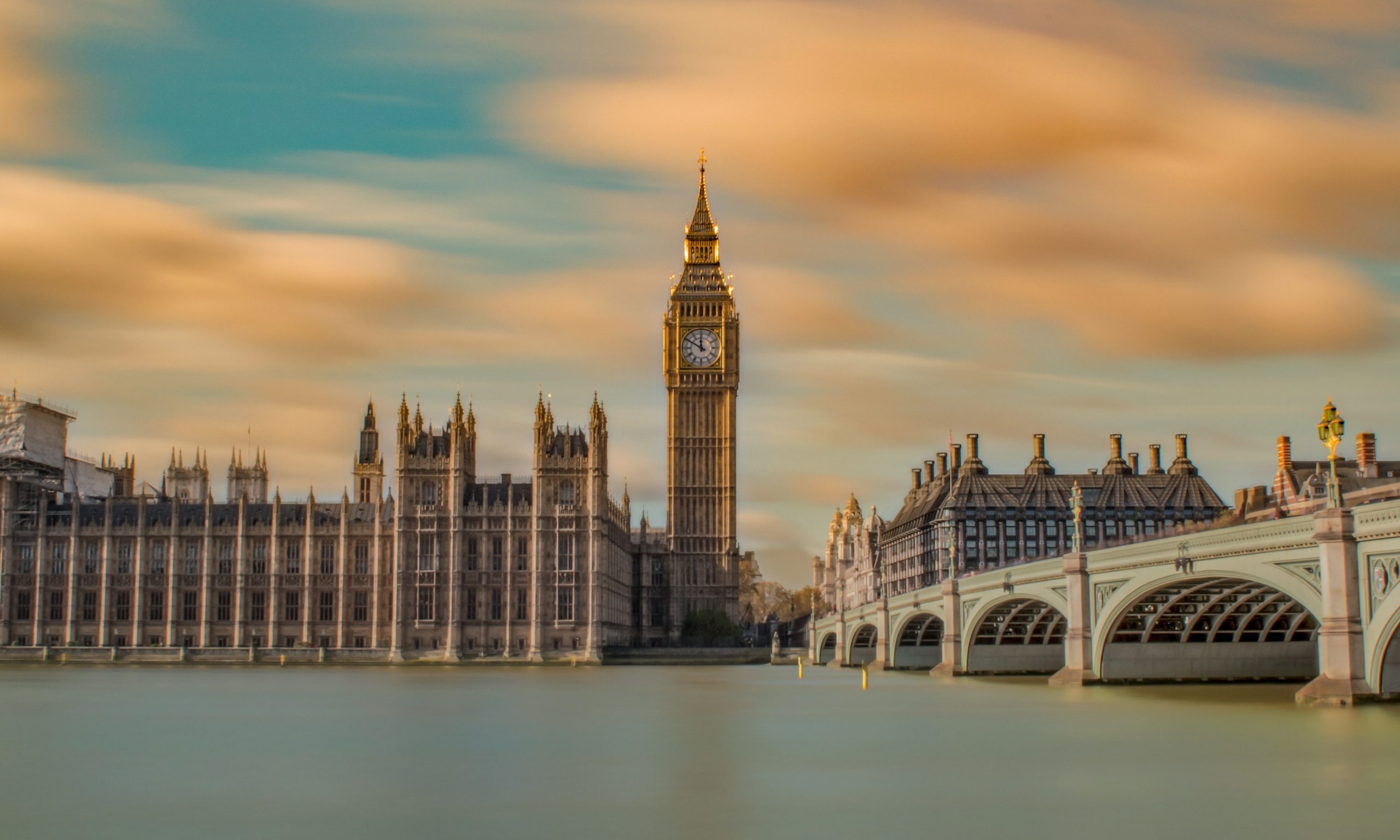 By Ryan Daws | August 26, 2021 | TechForge Media
Categories: Ethics & Society, Legislation & Government, Privacy,
Ryan is a senior editor at TechForge Media with over a decade of experience covering the latest technology and interviewing leading industry figures. He can often be sighted at tech conferences with a strong coffee in one hand and a laptop in the other. If it's geeky, he’s probably into it. Find him on Twitter: @Gadget_Ry

Britain will diverge from EU data laws that have been criticised as being overly strict and driving investment and innovation out of Europe.

Culture Secretary Oliver Dowden has confirmed the UK Government’s intention to diverge from key parts of the infamous General Data Protection Regulation (GDPR). Estimates suggest there is as much as £11 billion worth of trade that goes unrealised around the world due to barriers associated with data transfers

“Now that we have left the EU, I’m determined to seize the opportunity by developing a world-leading data policy that will deliver a Brexit dividend for individuals and businesses across the UK,” said Dowden.

When GDPR came into effect, it received its fair share of both praise and criticism.  On the one hand, GDPR admirably sought to protect the data of consumers. On the other, “pointless” cookie popups, extra paperwork, and concerns about hefty fines have caused frustration and led many businesses to pack their bags and take their jobs, innovation, and services to less strict regimes.

GDPR is just one example. Another would be Article 11 and 13 of the EU Copyright Directive that some – including the inventor of the World Wide Web Sir Tim Berners-Lee, and Wikipedia founder Jimmy Wales – have opposed as being an “upload filter”, “link tax”, and “meme killer”. This blog post from YouTube explained why creators should care about Europe’s increasingly strict laws.

Mr Dowden said the new reforms would be “based on common sense, not box-ticking” but uphold the necessary safeguards to protect people’s privacy.

What will the impact be on the UK’s AI industry?

AI is, of course, powered by data—masses of it. The idea of mass data collection terrifies many people but is harmless so long as it’s truly anonymised. Arguably, it’s a lack of data that should be more concerning as biases in many algorithms today are largely due to limited datasets that don’t represent the full diversity of our societies.

Western facial recognition algorithms, for example, have far more false positives against minorities than they do white men—leading to automated racial profiling. A 2010 study (PDF) by researchers at NIST and the University of Texas found that algorithms designed and tested in East Asia are better at recognising East Asians.

However, the data must be collected responsibly and checked as thoroughly as possible. Last year, MIT was forced to take offline a popular dataset called 80 Million Tiny Images that was created in 2008 to train AIs to detect objects after discovering that images were labelled with misogynistic and racist terms.

While a European leader in AI, few people are under any illusion that the UK could become a world leader in pure innovation and deployment because it’s simply unable to match the funding and resources available to powers like the US and China. Instead, experts believe the UK should build on its academic and diplomatic strengths to set the “gold standard” in ethical artificial intelligence.

“There’s an opportunity for us to set world-leading, gold standard data regulation which protects privacy, but does so in as light touch a way as possible,” Mr Dowden said.

As it diverges from the EU’s laws in the first major regulatory shakeup since Brexit, the UK needs to show it can strike a fair balance between the EU’s strict regime and the arguably too lax protections in many other countries.

The UK also needs to promote and support innovation while avoiding the “Singapore-on-Thames”-style model of a race to the bottom in standards, rights, and taxes that many Remain campaigners feared would happen if the country left the EU. Similarly, it needs to prove that “Global Britain” is more than just a soundbite.

To that end, Britain’s data watchdog is getting a shakeup and John Edwards, New Zealand’s current privacy commissioner, will head up the regulator.

“It is a great honour and responsibility to be considered for appointment to this key role as a watchdog for the information rights of the people of the United Kingdom,” said Edwards.

“There is a great opportunity to build on the wonderful work already done and I look forward to the challenge of steering the organisation and the British economy into a position of international leadership in the safe and trusted use of data for the benefit of all.”

The UK is also seeking global data partnerships with six countries: the United States, Australia, the Republic of Korea, Singapore, the Dubai International Finance Centre, and Colombia. Over the long-term, agreements with fast-growing markets like India and Brazil are hoped to be striked to facilitate data flows in scientific research, law enforcement, and more.

“The announcements are the first evidence of the UK’s vision to establish a bold new regulatory landscape for digital Britain post-Brexit. Earlier in the year, the UK and EU formally recognised each other’s data protection regimes—that allowed data to continue to flow freely after Brexit.

This announcement shows how the UK will start defining its own future regulatory pathways from here, with an expansion of digital trade a clear driver if you look at the willingness to consider potential recognition of data transfers to Australia, Singapore, India and the USA.

It will be interesting to see the further announcements that are sure to follow on reforms to the wider policy landscape that are just hinted at here, and of course the changes in oversight we can expect from a new Information Commissioner.”

An increasingly punitive EU is not likely to react kindly to the news and added clauses into the recent deal reached with the UK to avoid the country diverging too far from its own standards.

Mr Dowden, however, said there was “no reason” the EU should react with too much animosity as the bloc has reached data agreements with many countries outside of its regulatory orbit and the UK must be free to “set our own path”.

(Photo by Massimiliano Morosinotto on Unsplash)