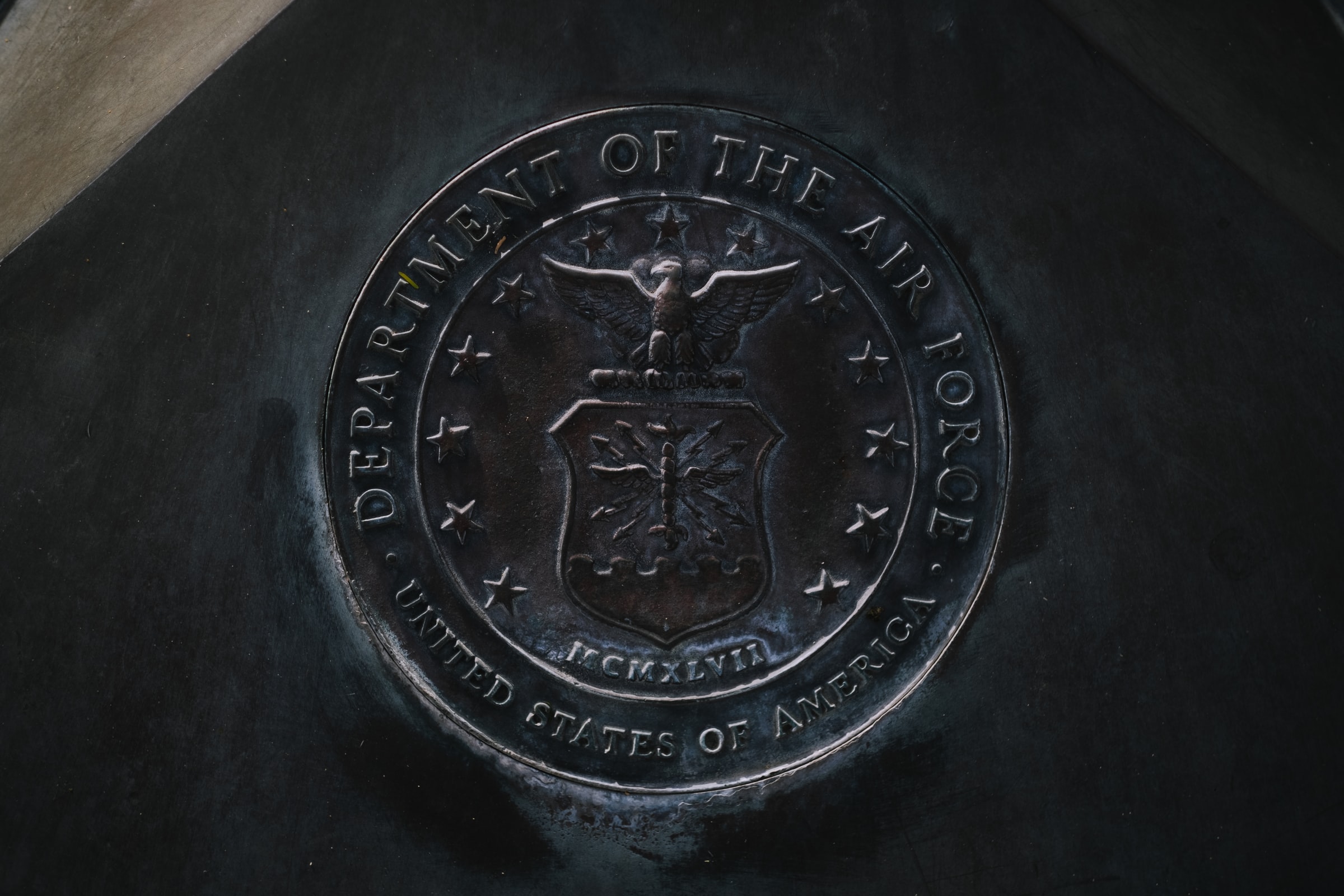 By Ryan Daws | August 24, 2021 | TechForge Media
Categories: Ethics & Society, Gaming, Legislation & Government,
Ryan is a senior editor at TechForge Media with over a decade of experience covering the latest technology and interviewing leading industry figures. He can often be sighted at tech conferences with a strong coffee in one hand and a laptop in the other. If it's geeky, he’s probably into it. Find him on Twitter (@Gadget_Ry) or Mastodon (@gadgetry@techhub.social)

Developers from Unity are calling for more transparency after discovering their AI work is being sold to the military.

Video games have pioneered AI developments since Nim was released in 1951. In the decades since, game developers have worked to improve AIs to provide a more enjoyable experience for a growing number of people around the world.

Just imagine the horror if those developers found out their work was instead being used for real military purposes without their knowledge. That’s exactly what developers behind the popular Unity game engine discovered.

According to a Vice report, three former and current Unity employees confirmed that much of the company’s contract work is to do with AI programming. That’s of little surprise and wouldn’t be of too much concern if it wasn’t conducted under the “GovTech” department with seemingly a high degree of secrecy.

“It should be very clear when people are stepping into the military initiative part of Unity,” one of Vice’s sources said, on condition of anonymity for fear of reprisal.

Vice discovered several deals with the Department of Defense, including two six-figure contracts for “modeling and simulation prototypes” with the US Air Force.

Unity bosses clearly understand that some employees may not be entirely comfortable with knowing their work could be used for war. One memo instructs managers to use the terms “government” or “defense” instead of “military.”

In an internal Slack group, Unity CEO John Riccitello promised to have a meeting with employees.

“Whether or not I’m working directly for the government team, I’m empowering the products they’re selling,” wrote Riccitello. “Do you want to use your tools to catch bad guys?”

That question is likely to receive some passionate responses. After all, few of us are going to forget the backlash and subsequent resignation of Googlers following revelations about the company’s since-revoked ‘Project Maven’ contract with the Pentagon.