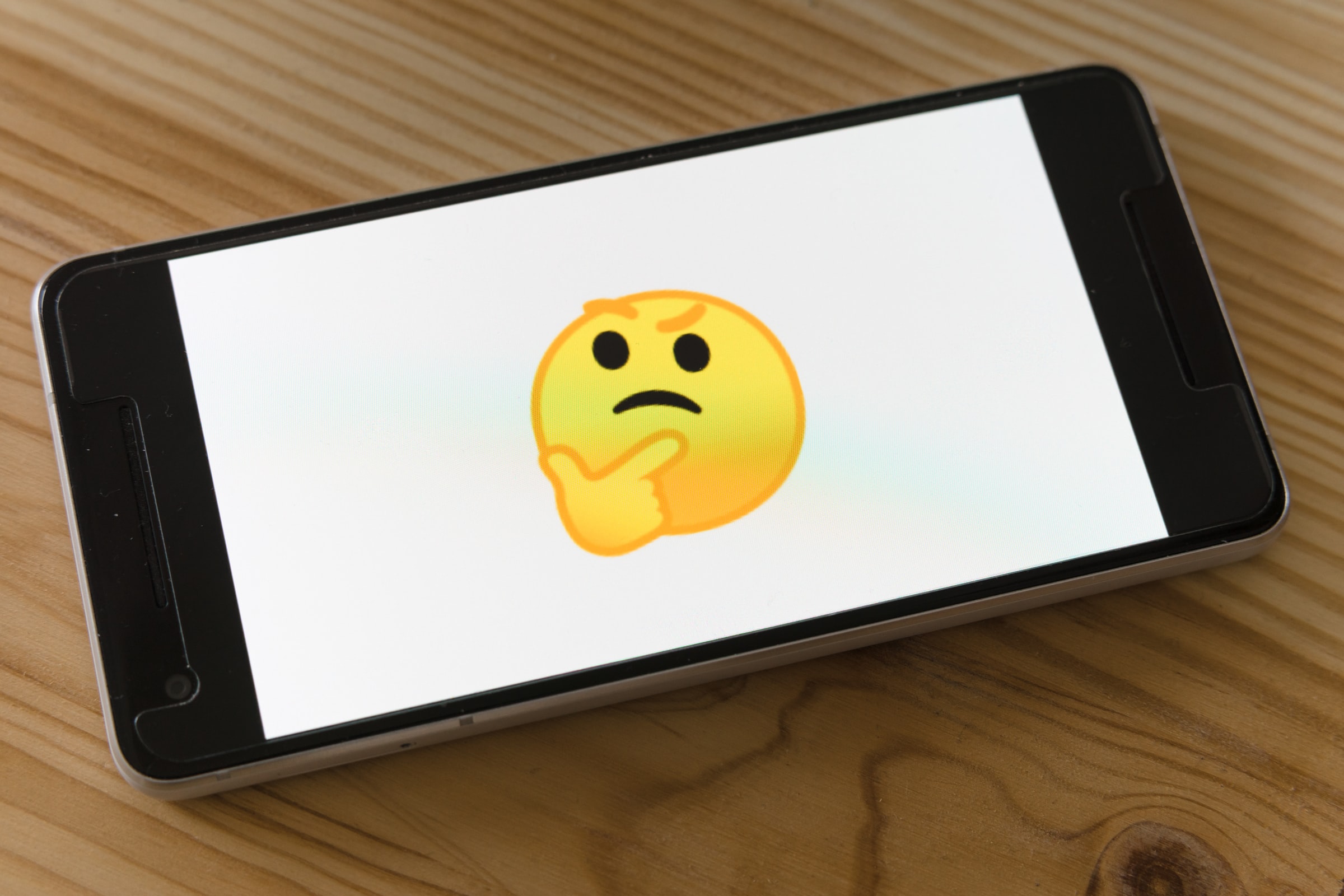 By Ryan Daws | August 4, 2021 | TechForge Media
Categories: Companies, NVIDIA, Security,
Ryan is a senior editor at TechForge Media with over a decade of experience covering the latest technology and interviewing leading industry figures. He can often be sighted at tech conferences with a strong coffee in one hand and a laptop in the other. If it's geeky, he’s probably into it. Find him on Twitter (@Gadget_Ry) or Mastodon (@gadgetry@techhub.social)

Over 160 billion chips have been made for various devices based on designs from Arm. In recent years, the company has added AI accelerator chips to its lineup for neural network processing.

In the wake of the proposed acquisition, Nvidia CEO Jensen Huang said:

“ARM is an incredible company and it employs some of the greatest engineering minds in the world. But we believe we can make ARM even more incredible and take it to even higher levels.

We want to propel it — and the UK — to global AI leadership.”

Given the size of the acquisition and potential impact, UK Culture Secretary Oliver Dowden referred the deal to the Competition and Markets Authority (CMA) and asked the regulator to prepare a report on whether the deal is anti-competitive.

To squash job loss concerns and avoid regulators blocking the deal, Nvidia promised to keep the business in the UK and even hire more staff.

Nvidia also announced a new AI centre in Cambridge –  home to an increasing number of leading startups in the field such as FiveAI, Prowler.io, Fetch.ai, and Darktrace – that features an ARM/Nvidia-based supercomputer, set to be one of the most powerful in the world.

However, it seems that it’s not economic concerns that could see the deal blocked.

The CMA’s report highlighted national security concerns and the UK is therefore likely to reject the acquisition. A deeper investigation is set to be launched before any final decision is made, but the deal looks to be a long shot.

“We continue to work through the regulatory process with the U.K. government,” said an Nvidia spokesperson in a statement. “We look forward to their questions and expect to resolve any issues they may have.”

If the acquisition is granted permission to proceed, it will likely come with strict conditions.

Several of Nvidia’s international rivals have offered to invest in Arm if it helps the company remain independent.

(Photo by Markus Winkler on Unsplash)